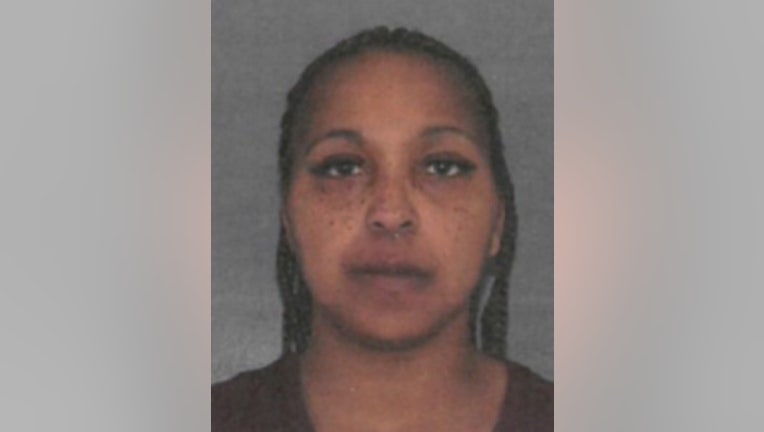 BROWN DEER -- A 32-year-old Ebony Wright of Milwaukee was arrested in Ohio on Wednesday, January 27th in connection to a retail theft and hit-and-run case in Brown Deer.

According to Brown Deer police, in September 2015 their department responded to a report of a retail theft complaint, where a female suspect had stolen clothing and left the store — fleeing the scene in a vehicle at a high rate of speed.

The suspect is then accused of running a red light and striking a second vehicle — causing major damage to both vehicles. The crash occurred near Sherman and Bradley in Brown Deer.

Following the crash, the vehicle that was struck burst into flames. The vehicle was destroyed, and a utility pole was damaged. 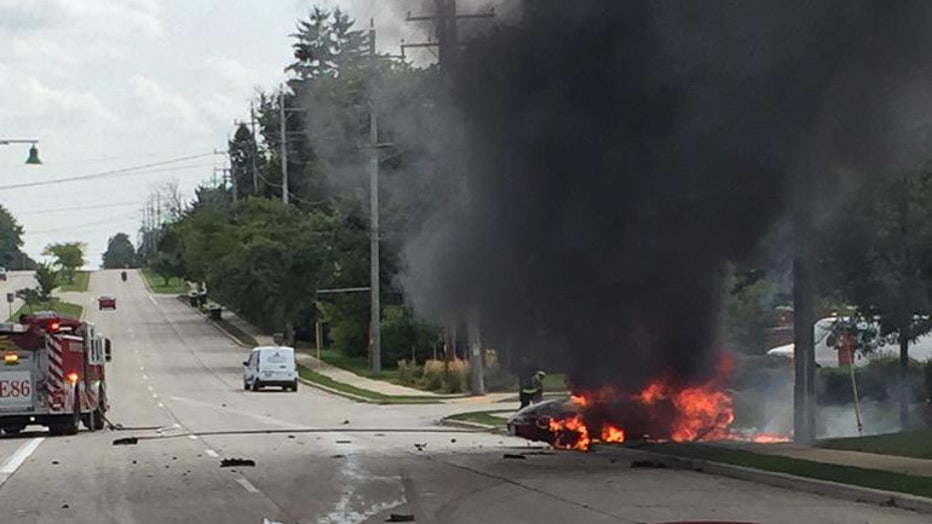 Car fire near Sherman and Bradley

Police say Wright was able to drive away from the crash scene. She eventually abandoned her vehicle, police say — fleeing on foot.

She is currently in custody, awaiting extradition to Wisconsin.