Justice is currently on paid administrative leave as city leaders try to figure out the next steps.

Police say Justice sent provocative texts messages to a 16-year-old girl -- offering her money for sex and brushing off her young age.

Police eventually posed as the teen, and Justice was arrested when authorities say he tried meeting up with the girl to have sex.

On Friday, April 22nd, he was charged with child enticement and soliciting a child for prostitution. 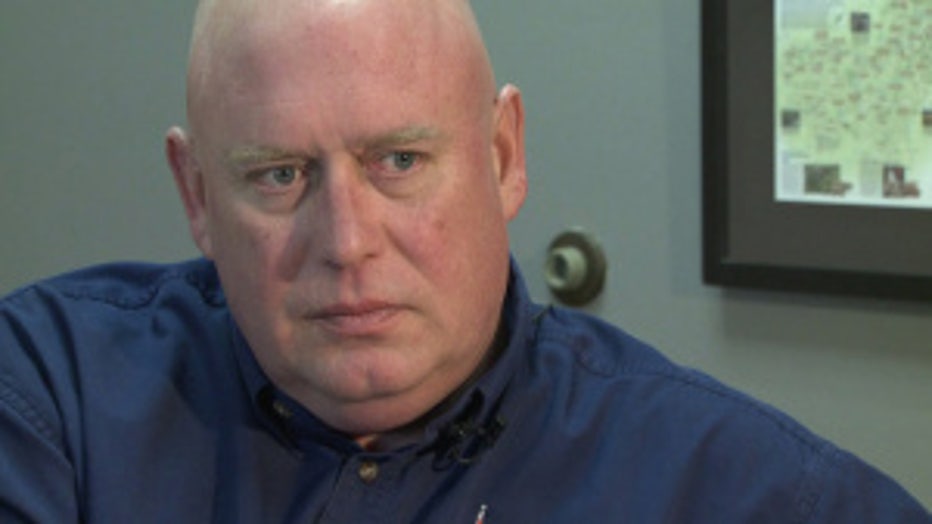 In 2013, Justice was interviewed by FOX6. He discussed a new business coming to the city.

We tried speaking to him again on Saturday, when we learned he was out of custody after he posted bail.  Instead, a woman at the home told our FOX6 crew to leave the property and "don't come back." 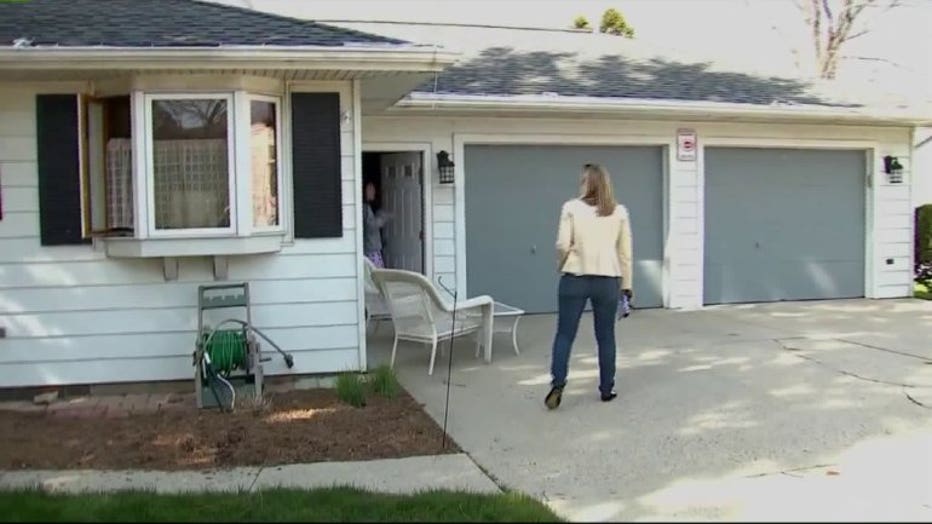 The West Bend mayor told FOX6 News Justice has been suspended from his job with pay, as the city tries to figure out the next steps.

If Justice is convicted of both charges, he could spend 50 years behind bars.

The assistant city administrator will be taking on Justice's role for the interim.