Arrest made in Brown Deer homicide

An arrest was made after a man was killed near 49th and Spring Lane in Brown Deer Wednesday, Oct. 20.

BROWN DEER, Wis. - An arrest was made Monday, Oct. 25 after a man was killed near 49th and Spring Lane in Brown Deer Wednesday, Oct. 20.

According to police, a 911 caller reported hearing multiple gunshots fired inside a home in the area and saw the apparent shooter fleeing on foot.

Officers arrived and attempted life-saving measures on the victim, who had multiple gunshot wounds. He was pronounced dead at the scene. 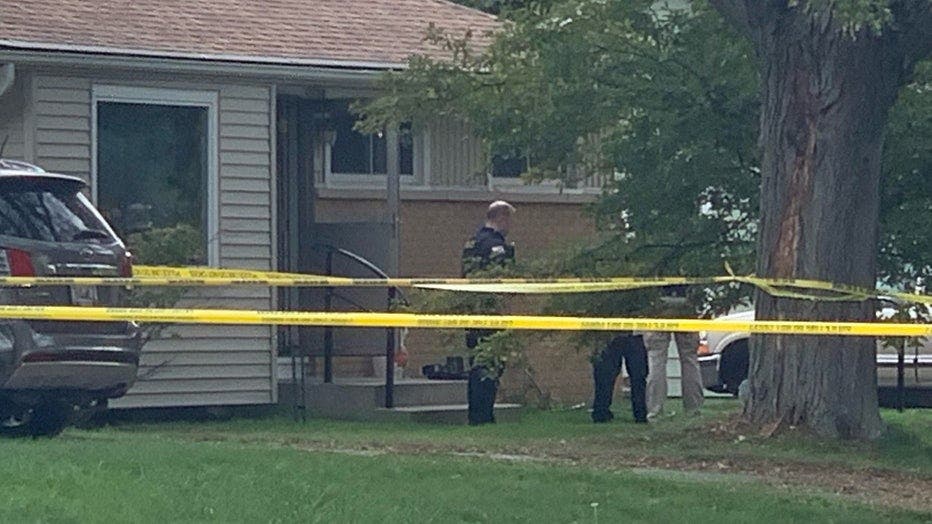 Police added that schools, day cares and businesses in the area were urged to shelter in place during that search.
As of Monday, the individual arrested was in custody at the Milwaukee County Criminal Justice Facility awaiting potential charges, according to Brown Deer police. 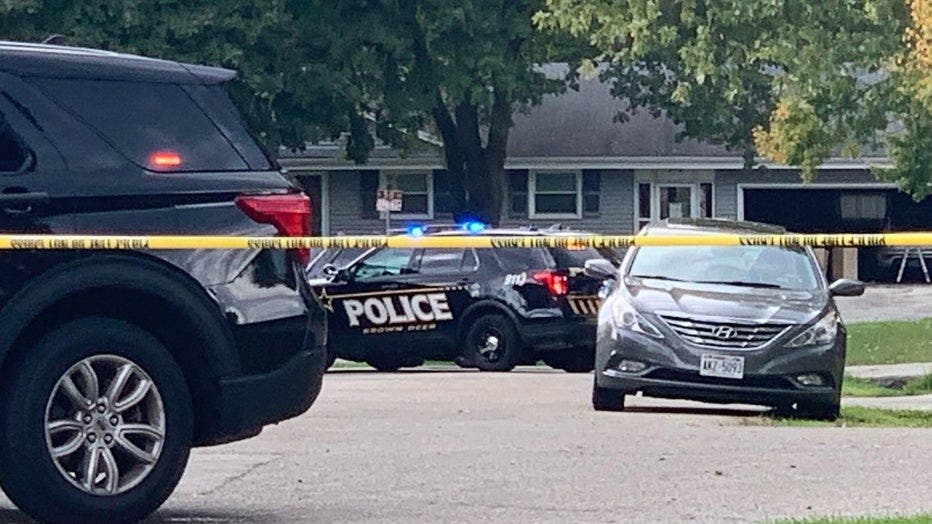