KENOSHA -- A 55-year-old Kenosha woman, accused of prostituting her own daughters was in court on Thursday, October 27th for her preliminary hearing.

Paula Whittaker faces a felony charge of keeping a place of prostitution.

In court on Thursday, probable cause was found for further proceedings in this case. She will be arraigned on November 15th.

Whittaker's arrest was part of a nationwide crackdown on child trafficking.

According to the Milwaukee Division of the FBI, two sisters, ages 16 and 17, were advertised for prostitution on a website allegedly by Whiitaker -- their own mother. Authorities also found a registered sex offender renting a room in the apartment. 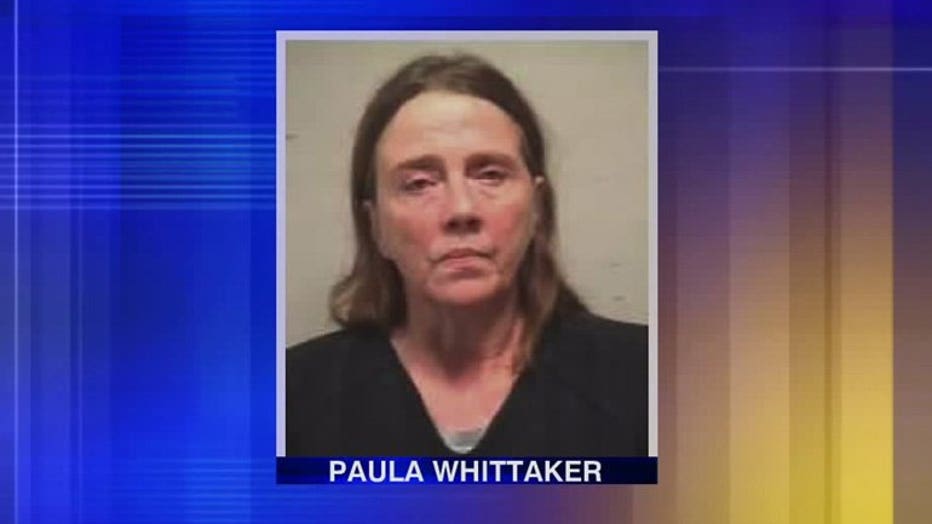 The sisters were among the list of those rescued in Kenosha.

The sisters had a little brother who was also taken away. According to the FBI, he was one of the 11 minors rescued. He is being considered a victim in this case.

The State of Wisconsin saw the most juvenile rescues during the nationwide crackdown of child sex trafficking -- with a total of 11 minors. Their ages ranged from 13 to 17.