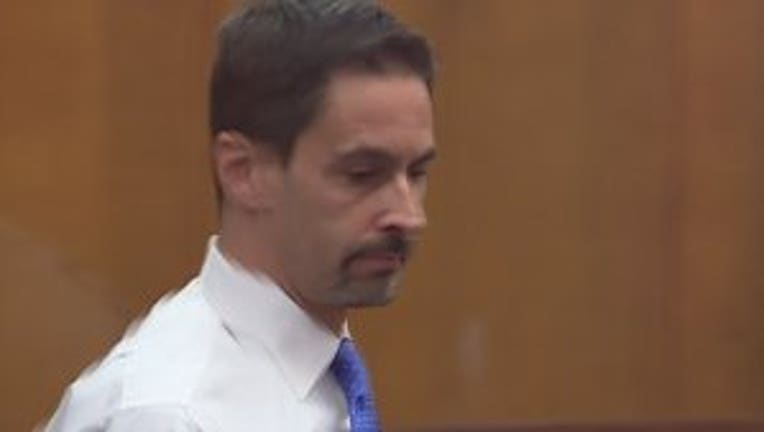 WAUKESHA COUNTY -- A former teacher accused of sexually assaulting students, facing charges in Milwaukee and Waukesha counties was in court on Thursday, Dec. 20 for his preliminary hearing in Waukesha County.

Kevin Buelow, 45, faces three charges out of Waukesha County -- two counts of second degree sexual assault of a child and one count of fourth degree sexual assault. During his preliminary hearing, probable cause was found for further proceedings, and an arraignment/motion hearing was scheduled for Jan. 30.

In October, he pleaded not guilty to two counts of first degree child sexual assault -- sexual contact with a person under the age of 13 filed in separate cases out of Milwaukee County in August. He has motion hearings scheduled in those cases on Jan. 22.

According to a letter from Holy Apostles Catholic Parish and School to families, the allegations relate to a time when Buelow was employed by Holy Apostles School to teach fourth grade. He is accused of sexually assaulting 9- and 10-year-old girls at the school in New Berlin.

A criminal complaint said a then 10-year-old girl said Buelow "required (her) to say consistently in from recess." She described one incident where Buelow dabbed spilled water by "rubbing her clothed breasts." Another 10-year-old described how Buelow "slapped her butt with an open hand." Another girl, who was 9 years old at the time, said Buelow "touched her upper breast/chest area" under her shirt. 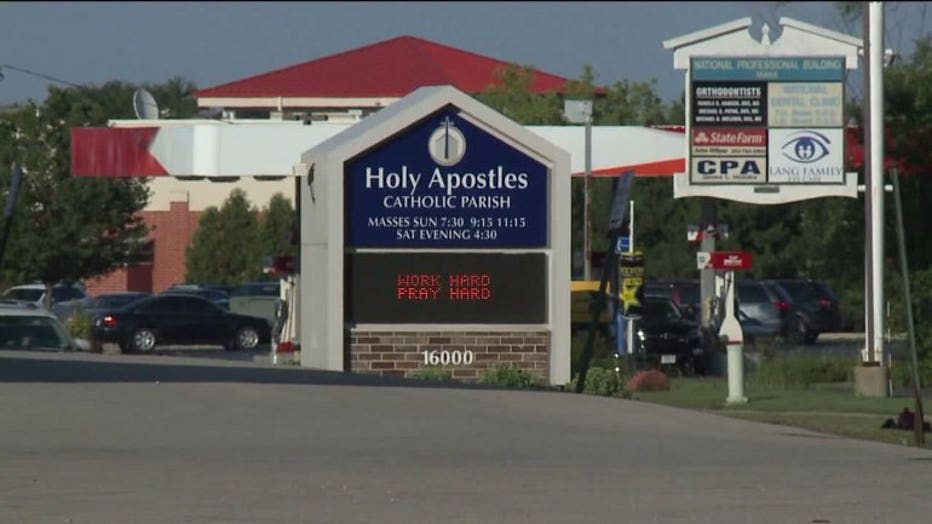 According to a criminal complaint in one case, a victim, who is now 17 years old, said Buelow tutored her at St. Matthias Parish School in Milwaukee, in the church basement, between September of 2010 and August of 2011, and during one tutoring session, he touched her inappropriately. The victim said she "moved her chair away from Buelow, attempting to make it known she was uncomfortable." Prosecutors say she disclosed other incidents of inappropriate behavior by Buelow as well.