Argument leads to stabbing near 24th and Wisconsin

Argument leads to stabbing near 24th and Wisconsin

MILWAUKEE -- A 33-year-old man was transported to the hospital with serious injuries early Friday morning, Dec. 13 after being stabbed multiple times. It happened near the McDonald's restaurant near 24th Street and Wisconsin Avenue -- but the victim was found miles away -- on I-94 near Hawley Road.

Police said around 2:30 a.m., the stabbing victim got into a verbal argument over stolen property with the attacker. The argument turned physical -- and the victim was stabbed multiple times.

Even so early in the morning, you would think someone would have noticed two people fighting on a busy street corner, but FOX6 News watched more than an hour's worth of surveillance video from a nearby store and found nothing. That's likely because the victim didn't stick around long. 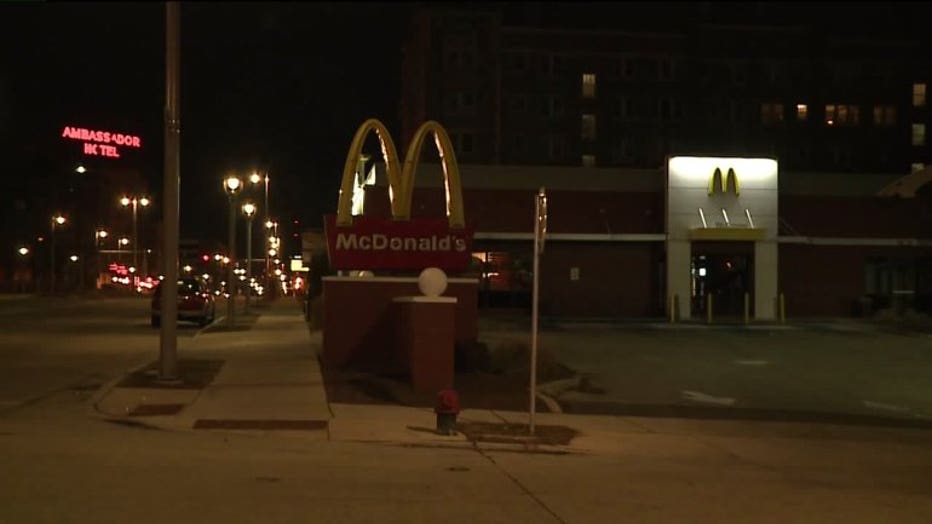 Stabbing near 24th and Wisconsin

He was located three miles away on I-94 near Hawley Road.  Police said he was on his way to the hospital when he was found -- and he was transported to the hospital from there, with injuries described as serious. 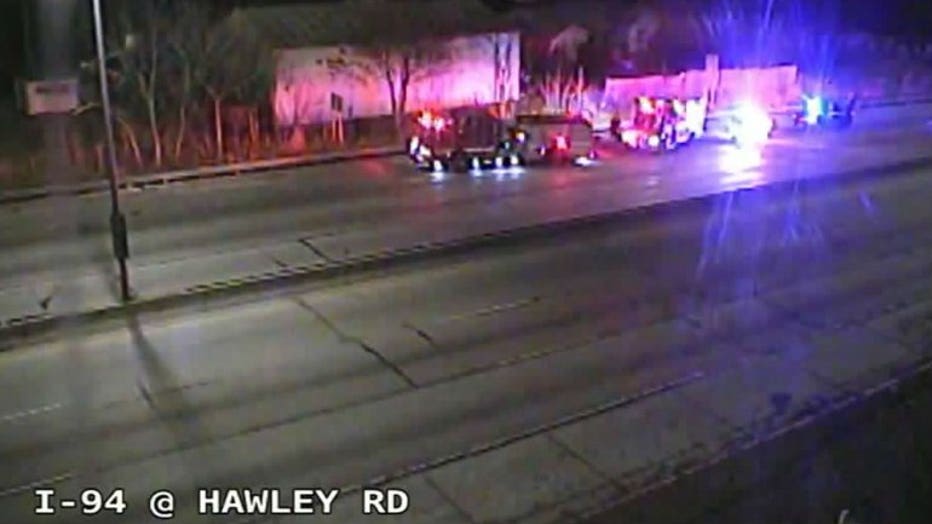 Police were searching for the stabber.