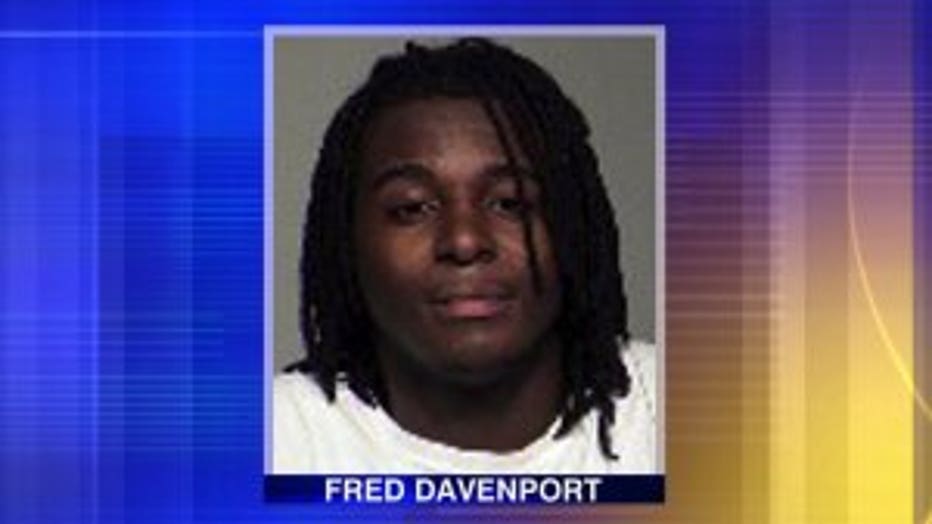 MILWAUKEE -- A months-old mystery is solved with the arrest of a homicide suspect. Police say 22-year-old Fred Davenport is one of the men seen running from a fatal shooting back in April. Police say he is also the one who pulled the trigger.

There are few places you can go nowadays and not wind up on camera. In April, a surveillance system captured a homicide suspect moments after a deadly crime. 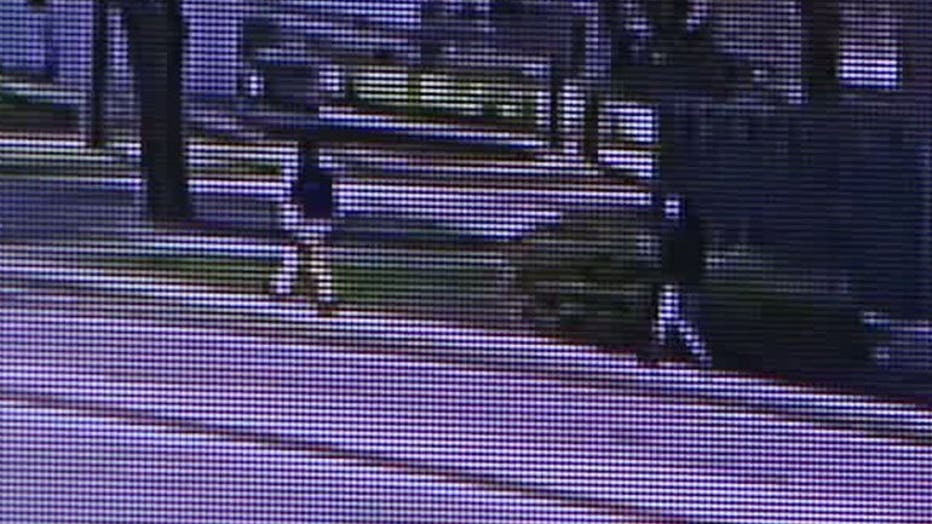 We now know the identity of one of the men. Fred Davenport was arrested Monday, July 1 in Michigan's Upper Peninsula for the death of 28-year-old Brandie Toombs.

Neighbors near 77th and Medford in Milwaukee were stunned this past spring, when Toombs was discovered slumped over in the driver's side of a vehicle. According to prosecutors, Toombs was shot in the back of the head. In her left hand, there was $525 in cash. In her pocket, police say they found more than $1,600 in cash. Investigators say Toombs' phone was also open to her contacts page. The last call was linked to a Facebook account belonging to Davenport. On his page, police say Davenport posted pictures wearing a distinct, multi-colored jogging suit -- the same clothes police say he was wearing the day of the shooting.

Through tips from an informant, police say Toombs was selling cellphones -- and Davenport and another man ambushed Toombs for cash.

Police say Davenport pointed a gun and demanded money. Toombs allegedly put the car in gear and was shot. Both suspects took off empty handed. The informant allegedly identified Davenport through an old mug shot. 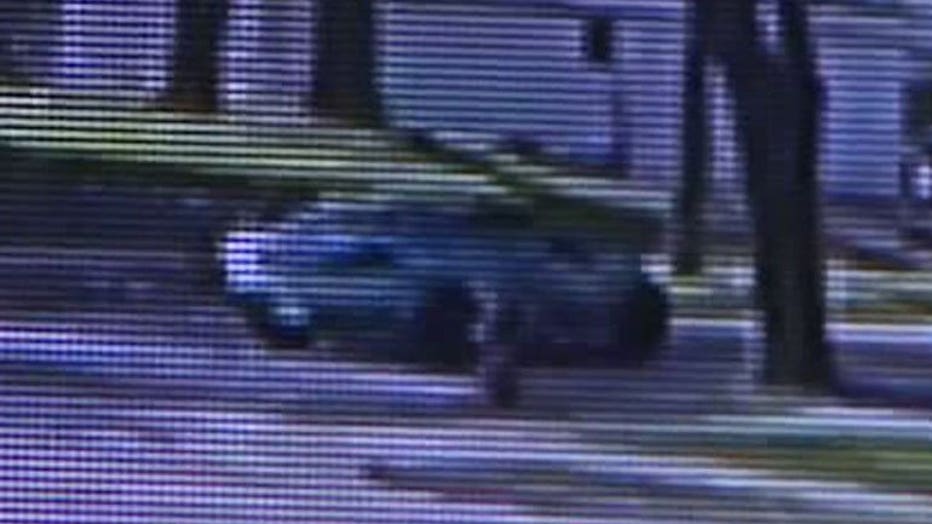 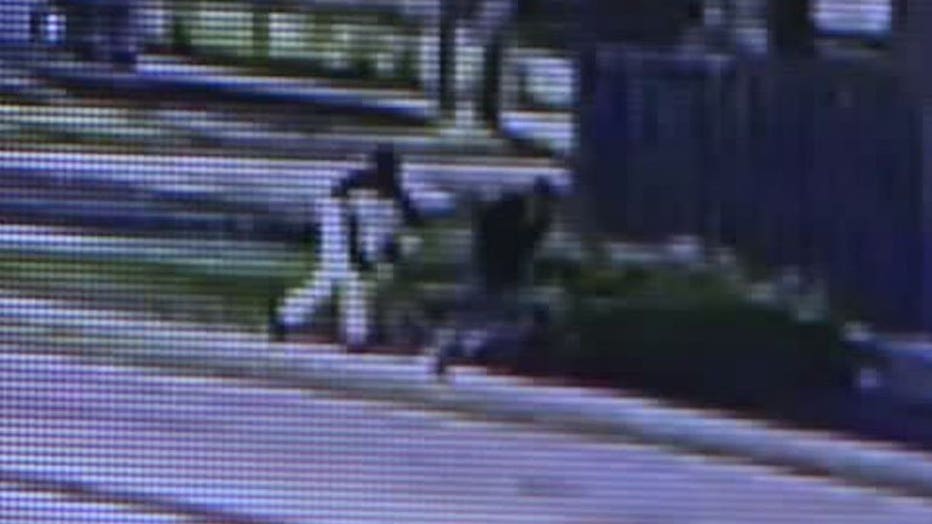 It is not clear if the second man -- the alleged accomplice -- will face charges.