MILWAUKEE -- The April primary election is just one week away. One of the questions voters will weigh on April 7: Who should get a 10-year term on the Wisconsin Supreme Court?

Conservative judges currently hold a 5-2 majority of the court. One of the justices on the April ballot is trying to keep it that way.

"My children will tell you that I have had a great deal of experience negotiating and resolving conflicts over the years," said Kelly. 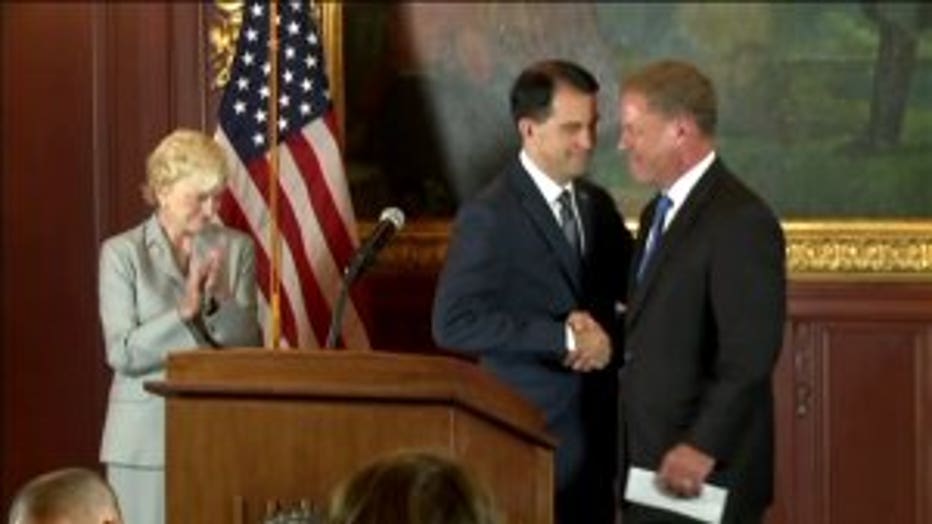 The state's most conflicted issues come before him at his day job on the Wisconsin Supreme Court. Former Republican Gov. Scott Walker appointed him to the bench in 2016. Earlier in his career, Kelly served as a special prosecutor and a lawyer.

He advised the conservative Wisconsin Institute for Law and Liberty (WILL). Opponents hammer him for taking campaign donations from WILL's board members. Kelly also defended the state's school voucher program.

"All of us have been advocates in one form or another," Kelly said. "Every one of us has the obligation to come to the court with the ability to set that aside." 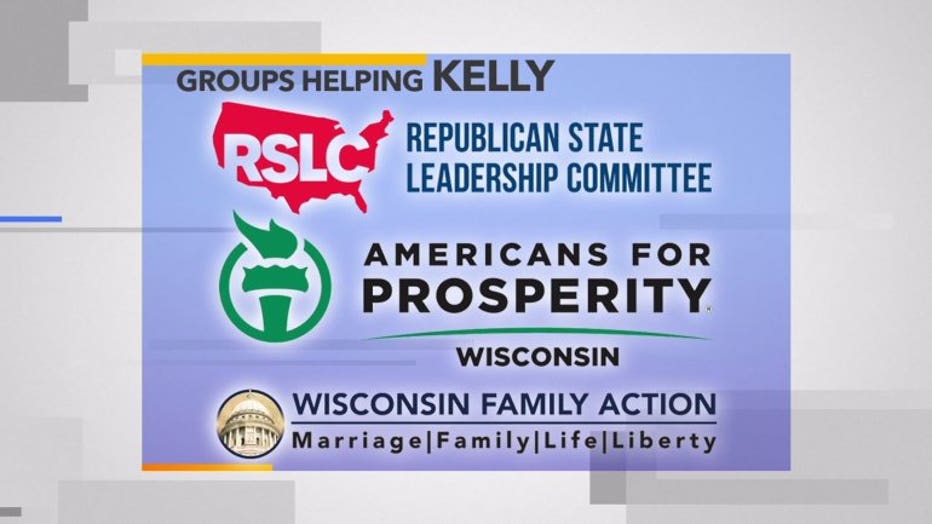 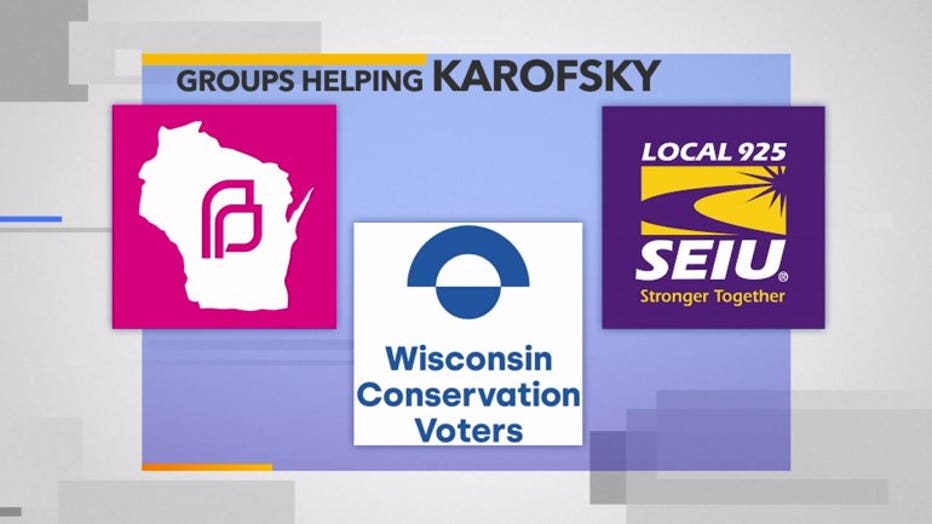 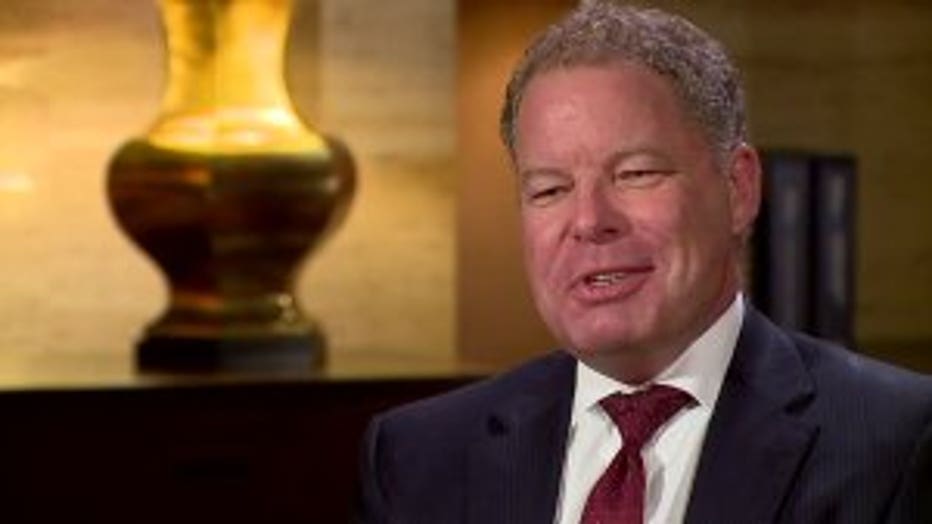 "It's an act of self-abnegation. It's a setting aside of personal preferences, personal politics, to simply apply the law as it exists," Kelly said.

He repeated that theme when asked how he would decide controversial issues.

"If we say to ourselves, we want cleaner water, we want cleaner air, therefore, we as justices are going to re-write the regulations to make sure we get that, that would be a dereliction of the constitution," said Kelly.

Before the coronavirus pandemic, people speculated a competitive Democratic primary would boost Democratic turnout and help Karofsky. Now, everything is fluid -- including in Milwaukee -- where you can see protective gear at drive-thru early voting sites.