APPLETON -- A shooting took place in downtown Appleton Wednesday, May 15. Appleton police said officers and firefighters responded to the Valley Transit Center for a medical call.

The shooting occurred while officials were processing the incident -- treating the person at the scene.

Injured parties were transported to hospitals. According to WLUK, an Appleton police officer and firefighter were among four total people hurt.

Police said there was no threat to the community. 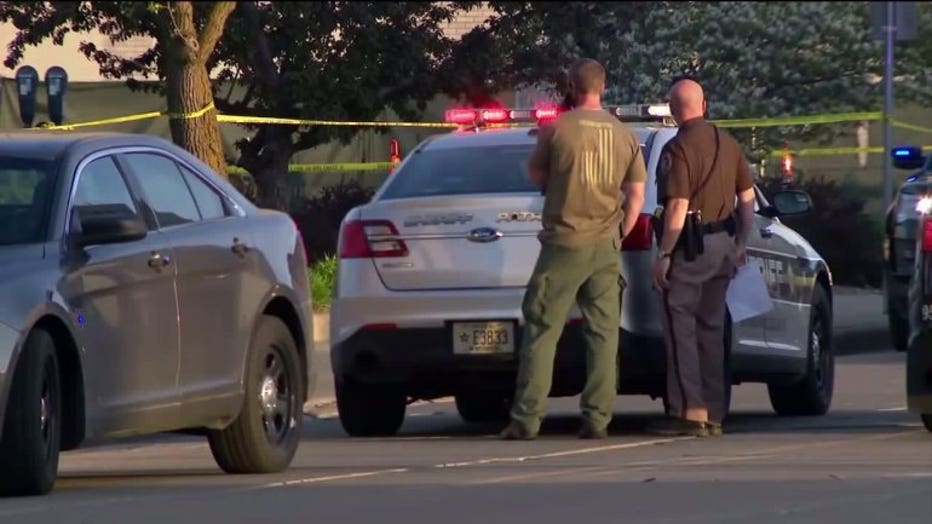 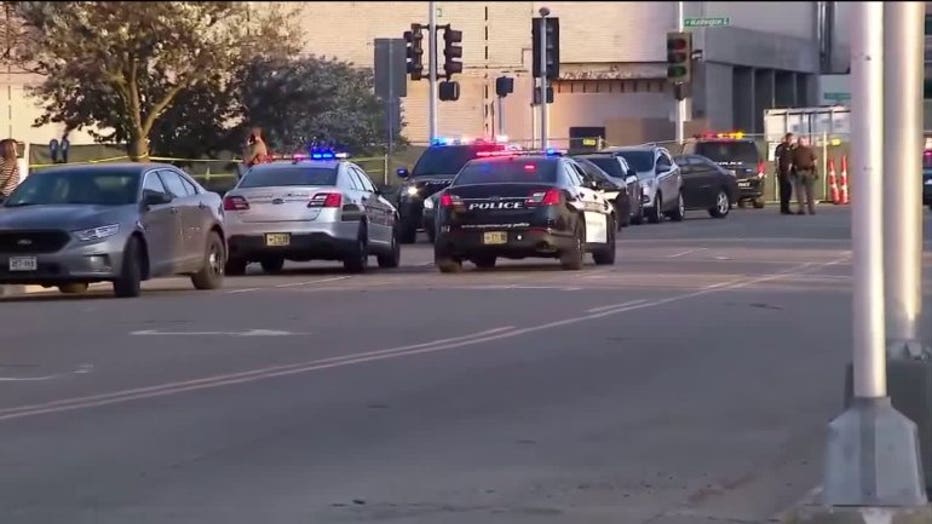