SHEBOYGAN COUNTY (WITI) -- Sheboygan County District Attorney Joe DeCecco has announced the Wisconsin Court of Appeals has upheld the conviction and sentence handed down to the first person charged in Sheboygan County under the "Len Bias" law. 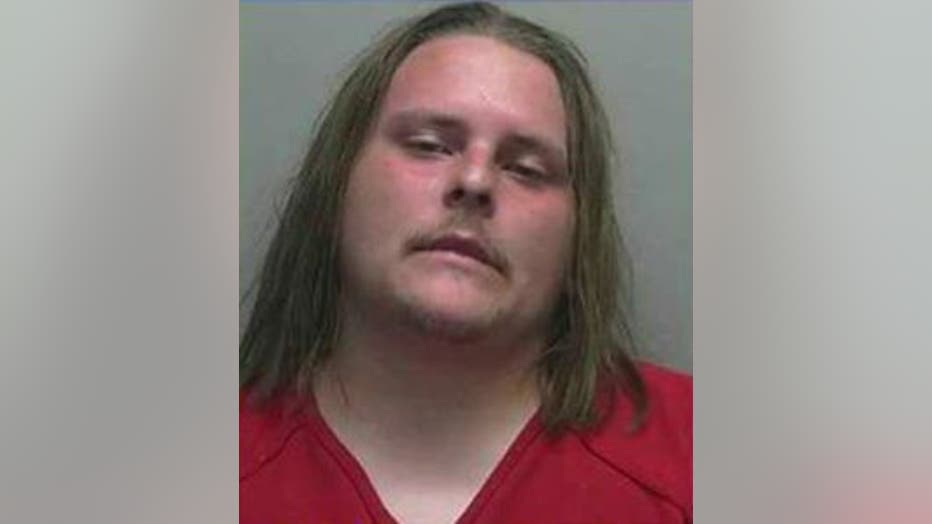 Named after a University of Maryland basketball player who died as a result of a cocaine overdose in 1986 -- the "Len Bias" law enables prosecutors to seek stiffer penalties against people involved in the distribution of a drug that leads to a fatal overdose.

Joseph Lengling of Plymouth was convicted of first degree reckless homicide in the death of Tabia Thede after a four-day trial back in December of 2011.

Lengling was sentenced to 12 years in prison, followed by eight years of extended supervision.

DeCecco says Lengling appealed on a number of issues -- all of which were rejected by the Court of Appeals.

DeCecco issued the following statement on this case:

“The Court of Appeals found that all the challenged decisions made by Judge Van Akkeren were reasoned and appropriate. At the time, this type of case was unique, but since then the distribution and use of heroin has continued to grow, and we currently have several more cases in which a person supplied heroin to a user who died from using that heroin, not to mention the growing number of heroin overdosers who were saved by medical intervention. Heroin is an insidious, highly addictive and destructive drug and, most disturbing, its use is on the rise in this County and State. I don’t expect these type of cases are going to end anytime soon.”