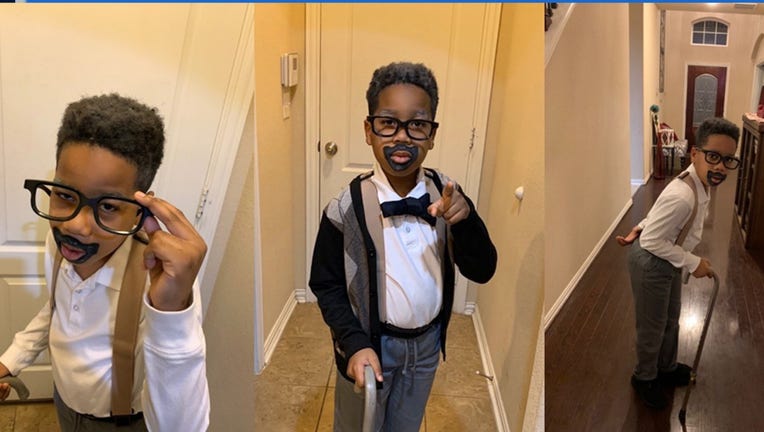 HUTTO, Texas (KXAN) — A Texas first grader dressed up as an old man – complete with argyle sweater, a cane, a bow tie and a homemade mustache – to celebrate the 100th day of school.

The only problem? Monday was actually the 99th day of school. A mix up with his teacher meant that he went to school all decked out one day early. 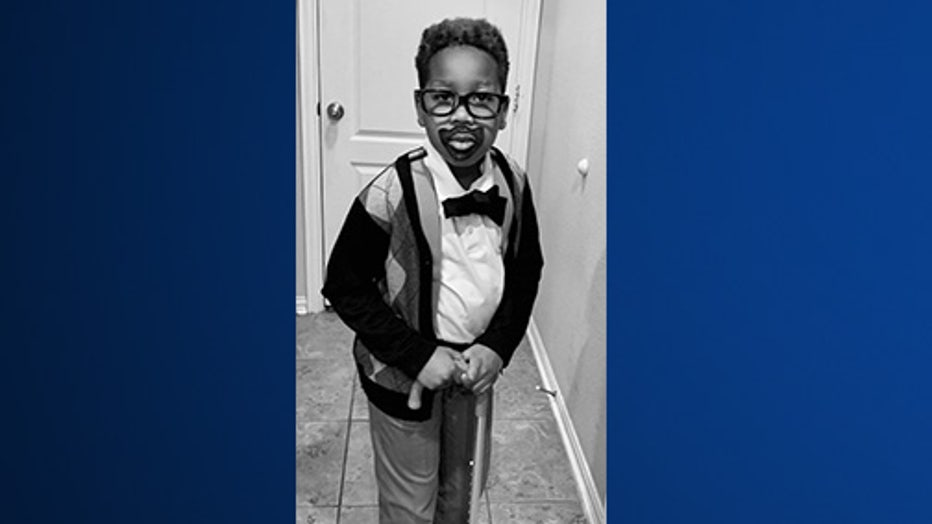 “Today was so NOT the one hundredth day of school. apparently it’s the 99th day,” TyKell’s mom, Cheryl Hill, emailed KXAN. “… so guess who was dress(ed) as a old man.”

She shared pictures of TyKell in his creative outfit — “shout out to My BIG SIS Melissa Craney for making that mustache … #OldmanTy.”

Hill said TyKell didn’t let the confusion get him down.

“I thought Ty was going to be embarrassed but he loved it,” Hill said. “His school made an announcement about him dressing up. They treated him so special today.”

KXAN reached out to the school, which said Tuesday is indeed its 100th-day celebration. It said first graders (and their teachers) are encouraged to celebrate by dressing up as centenarians and that every 100 minutes during the school day, the students will participate in an activity such as jumping jacks for 100 seconds.

Now the real challenge, Hill says, is to top Monday’s look on the real 100th day of school. 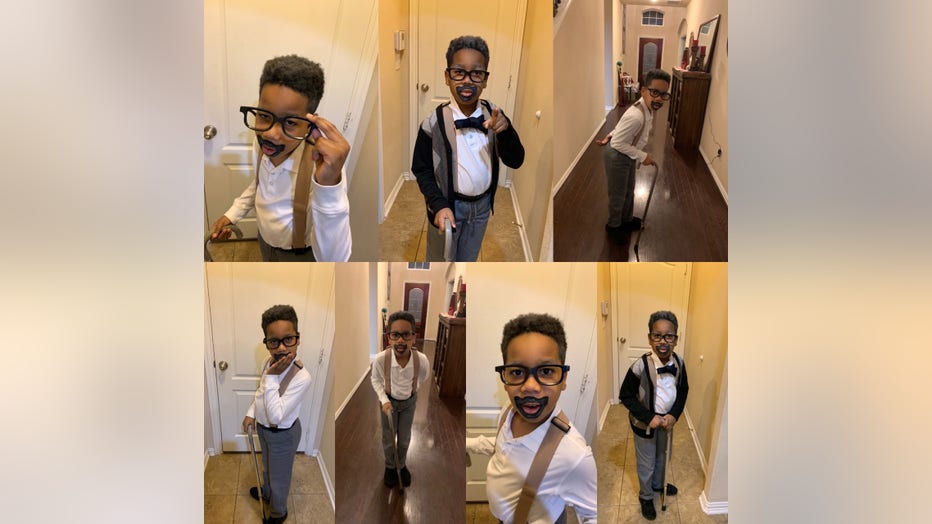