WAUKESHA -- Anthony Smelley entered a plea of not guilty on Wednesday, Nov. 20 to multiple charges associated with allegedly using a stolen identity to buy a $15,000 ATV from a business in the Town of Waukesha.

According to the criminal complaint, a worker at Action Power Sports in the Town of Waukesha received an online application for credit on Dec. 8, 2017. The application was to secure credit for the purchase of a $15,000 ATV. The worker told police “there appeared to be no problems with the application and it was in fact approved.” 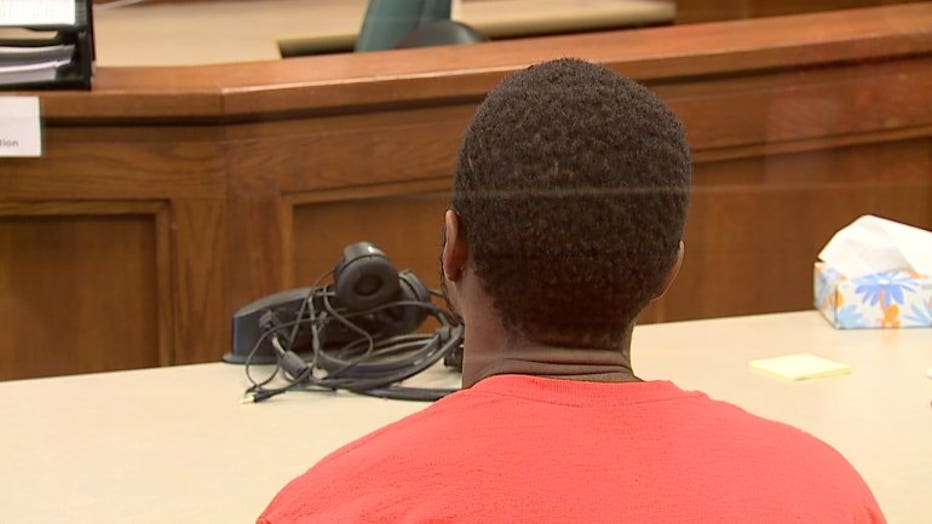 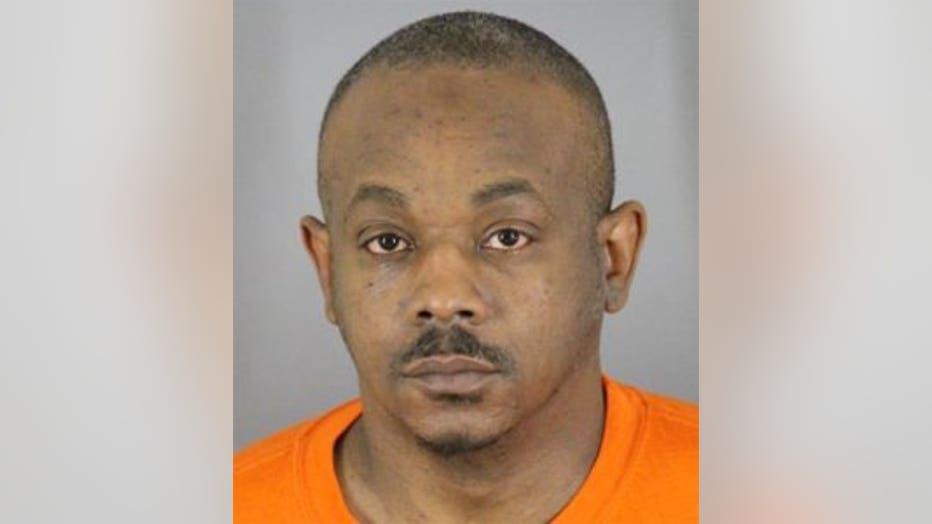 On Dec. 13, 2017, two individuals walked into Action Power Sports and signed the contract for the sale of the ATV. They were Bell Jr. and Smelley. The complaint indicates “both individuals appeared upset that they couldn’t pick up the ATV immediately” because it was not in stock at the moment.  They were told they could pick up the ATV the next day.

Prior to the sale being completed, the sales manager “received multiple phone calls regarding the purchase which seemed odd.” So he and the sales worker reviewed all documentation for the sale. They determined the driver’s license number that was provided in the application was “not consistent with the format used in Wisconsin.”

When Bell Jr. and Smelley returned on Dec. 14, 2017 to pick up the ATV, police were called to the store and both men were taken into custody. The complaint indicates “the two were found to be in possession of a number of credit cards and person information for individuals.” The information was found on Smelley. When asked about it, he stated “he didn’t know what the officer was talking about and asked if he could see it. When the officer showed it to him he took it and began to rip it into little pieces. At that point he was stopped, the note was recovered, and it was placed back together as best as could be done.”

Smelley is due back in court on Dec. 17