Another weekend saw another reckless driving crash in Milwaukee. City leaders say they are fed up with this continued problem.

MILWAUKEE - Another weekend saw another reckless driving crash in Milwaukee. City leaders say they are fed up with this continued problem. While they work to address the problem from a legislative position, they’re hoping the community will take it upon themselves to do better.

It’s becoming a problem the city can’t seem to solve.

Reckless driving in Milwaukee continues to be a major problem. 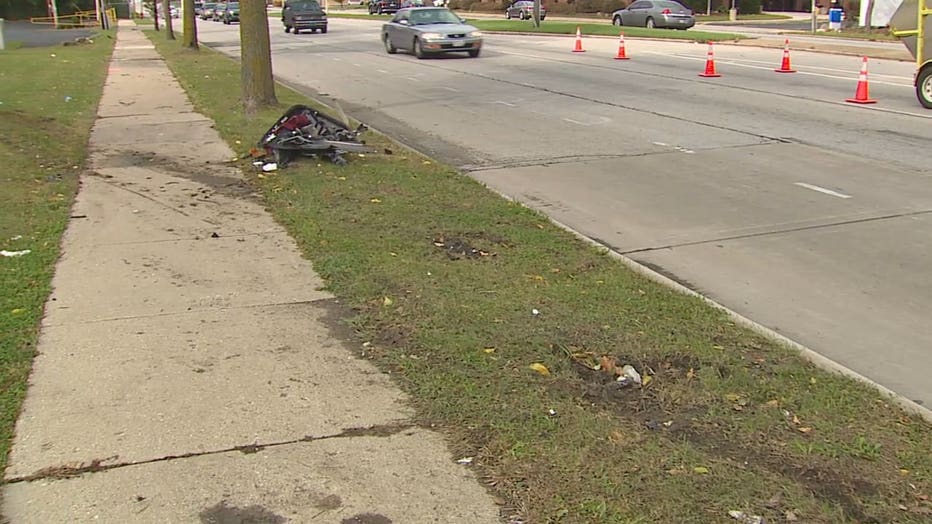 "People are making the decision to get behind the wheel of vehicles and drive recklessly, and they’re doing it without concern for their own health and safety and without the concern of health and safety of the people they may hit in the community overall," said Johnson.

Johnson says city officials are doing what they can to tackle this issue.

"Right now, we’re working right now," said Johnson. "I’ve got a budget amendment in to bring on additional police officers, nearly 200 of them so that we can have more police presence in our neighborhoods that can help deter some of the bad activity that we’re seeing behind the wheel."

The other part of this equation, he says, has to come from drivers on the road. 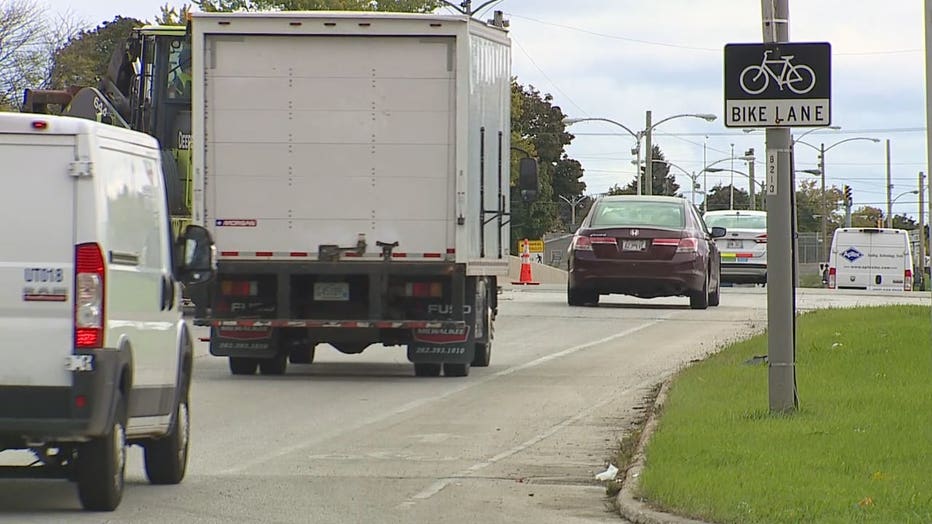 Milwaukee police said on Sunday night, Oct. 24, a driver who had a red light sped through an intersection near Fond du Lac and Silver Spring, slamming into another driver who had a green. The striking driver was rushed to the hospital for surgery in critical condition.

The victim was also taken to the hospital for injuries they sustained.

"Too often in this city, people leave their homes and they drive around with fear because they don’t know what somebody else is going to do behind the wheel," said Johnson. 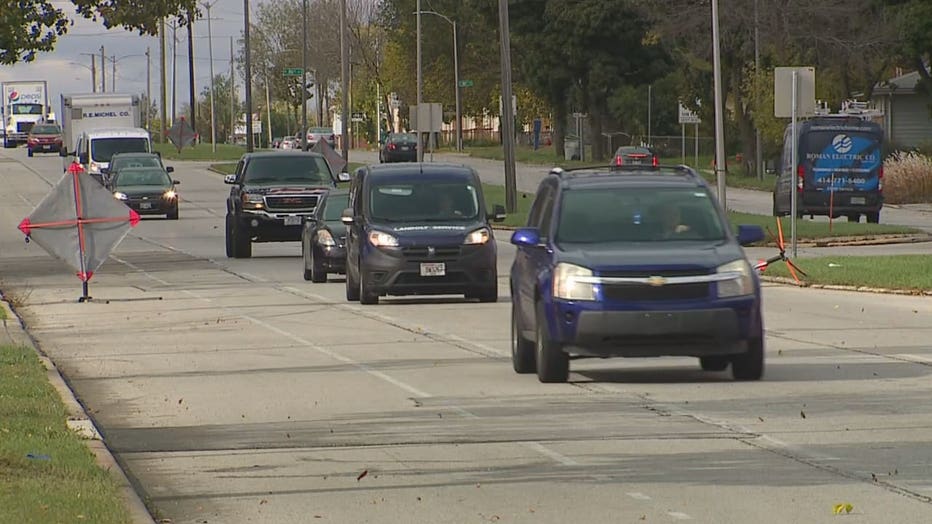 This continued problem of reckless driving has spurred local and state lawmakers to try again for a bill that would approve the installation of red-light cameras in the city.