Another cheese caper: Germantown cheese recovered, $90K worth of parmesan stolen in Marshfield

Another cheese caper: Germantown cheese recovered, $90K worth of parmesan stolen in Marshfield

MARSHFIELD -- On Friday, January 22nd, we told you about the theft of a semi trailer from a Germantown business loaded with $70,000 worth of cheese product. On Monday we learned the cheese was recovered in Milwaukee. And this isn't the only recent cheese caper in Wisconsin!

FOX6 News has learned about a week before the incident in Germantown, there was a similar incident in Marshfield. 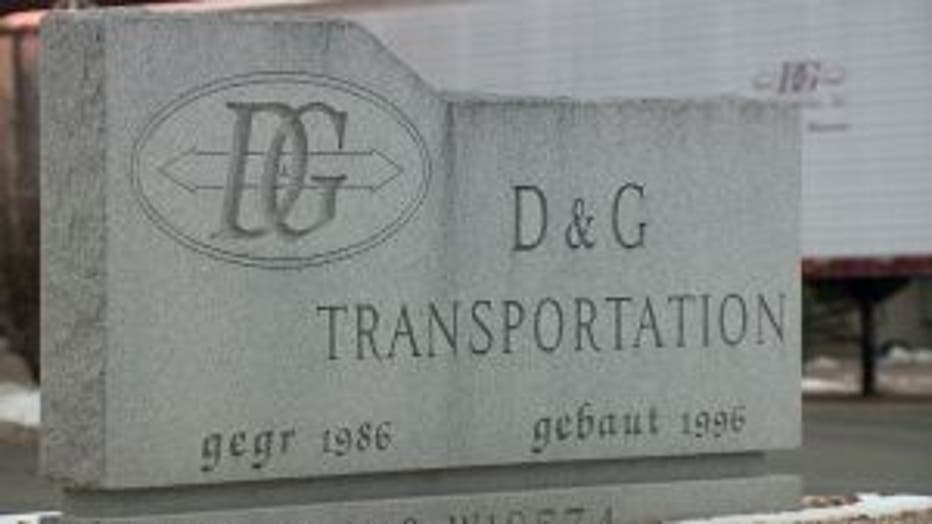 Germantown police indicated in a Facebook post on Friday morning that the 2012 Great Dane semi-trailer was stolen from D&G Transportation on Bunsen Drive in Germantown a short time after midnight on January 22nd.

The trailer originally contained $70,000 worth of cheese product.  Officials say the semi that was used to steal the trailer was recovered.

On Monday, January 25th, Germantown police said the cheese product was recovered in Milwaukee -- but no arrests have been made.

Authorities believe the intention may have been to re-sell the cheese after it was stolen.

"All of the cheese was recovered. I believe that the intention was to sell the cheese. Right now, we're exploring all investigative options," Lt. James Theep with the Germantown Police Department said.

Police aren't saying where, exactly the cheese was found -- just that it was in Milwaukee.

"It was found at two different locations in the city of Milwaukee. That's all I can say right now," Theep said.

The theft in Marshfield was reported on  January 15th, according to WSAW.

A lieutenant from the Marshfield Police Department said their department received the report of nearly $90,000 in missing Parmesan cheese on that date.

Police believe the suspected theft took place in the 24 hours prior to the report.

Someone loaded a semi with 40-pound blocks of Parmesan cheese  at WOW Logistics on Laemle Avenue in Marshfield, police told the Marshfield News Herald.

The cheese was to be shipped to a storage facility in Elgin, Illinois, but it never arrived. 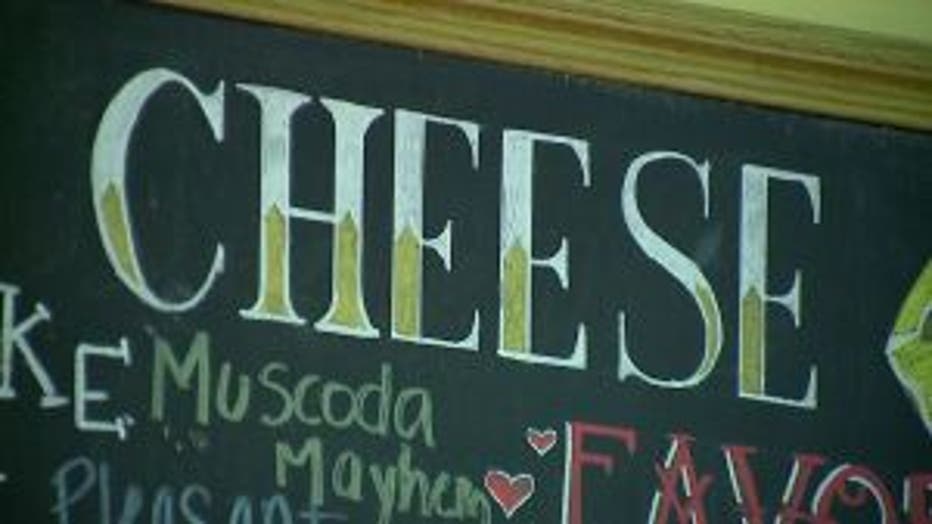 "It's kind of shocking because all of these cheese makers are family-owned businesses," Kelley Cramer with Wisconsin Cheese Mart on Highland Avenue in Milwaukee said. "It almost seems like it's a bunch of cowboys out there, trying to steal cheese!"

Police say once the lock is broken on the trailer containing the cheese, it is no longer salable.

Marshfield police have spoken with police in Germantown.

Police ask anyone who knows anything about the missing cheese to contact the Marshfield Police Department at 715-387-4394.