MILWAUKEE -- The University of Wisconsin-Milwaukee’s School of Freshwater Sciences is getting a new research vessel thanks to an anonymous donor of the Greater Milwaukee Foundation that has committed $10 million to the project.

A news release says the $10 million gift equals the largest gifts ever received by UWM. In recognition of the gift, the vessel will be named the Research Vessel Maggi Sue.

The university continues to raise funds for this $20 million project, which includes $15 million to construct the research vessel and $5 million to sustain its operation.

Officials say the Maggi Sue will be the most advanced research vessel on the Great Lakes and the first designed specifically for conducting sophisticated research on these bodies of water. It will replace the Neeskay, a converted Army T-boat that is more than 65 years old. The 71-foot Neeskay was purchased by UWM in 1970 – nearly 50 years ago. 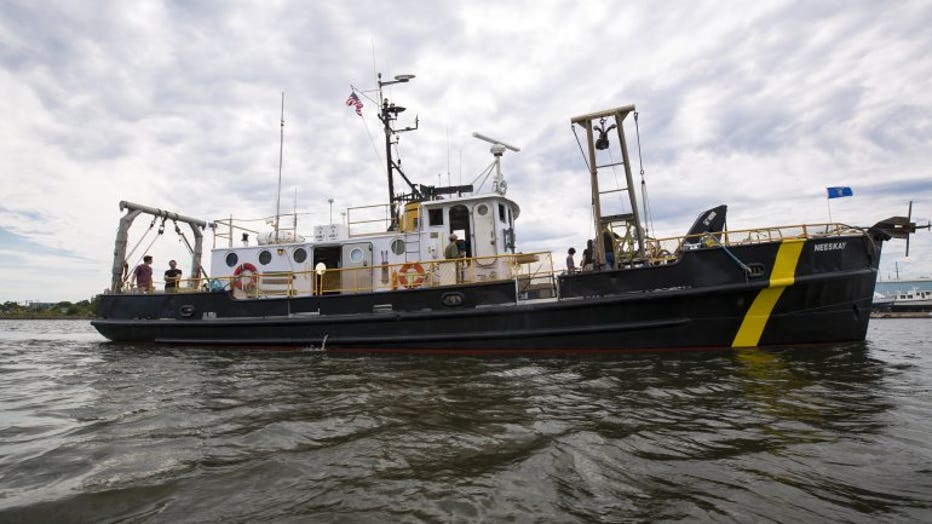