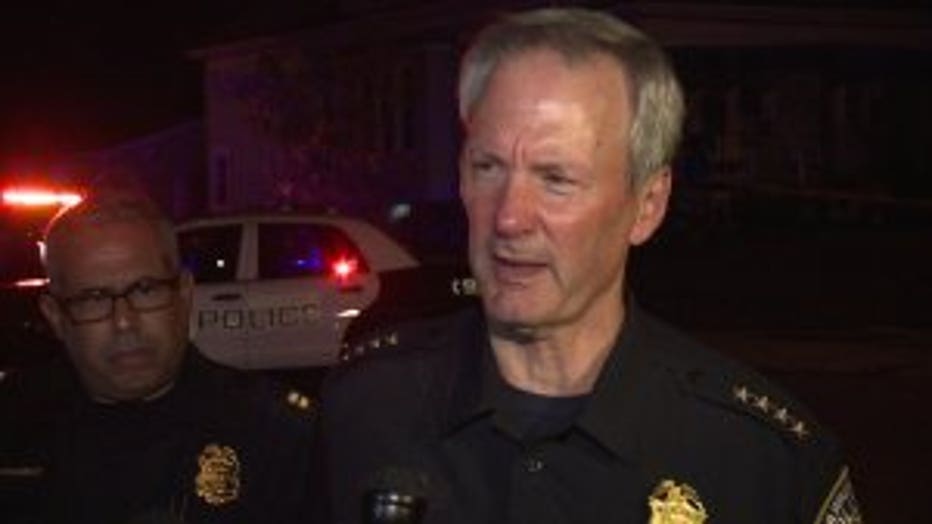 MILWAUKEE -- Frustrated by crime and cuts to sworn strength, Milwaukee aldermen said Thursday, October 19th their feud with Milwaukee Police Chief Ed Flynn isn't over, even if they can't get the power to fire him.

Aldermen said they're angry that Milwaukee Mayor Tom Barrett vetoed a resolution that would've given the Milwaukee Common Council the power to fire the police and fire chiefs (with state approval). They want to override the veto, and are threatening a vote of no confidence against Chief Flynn. 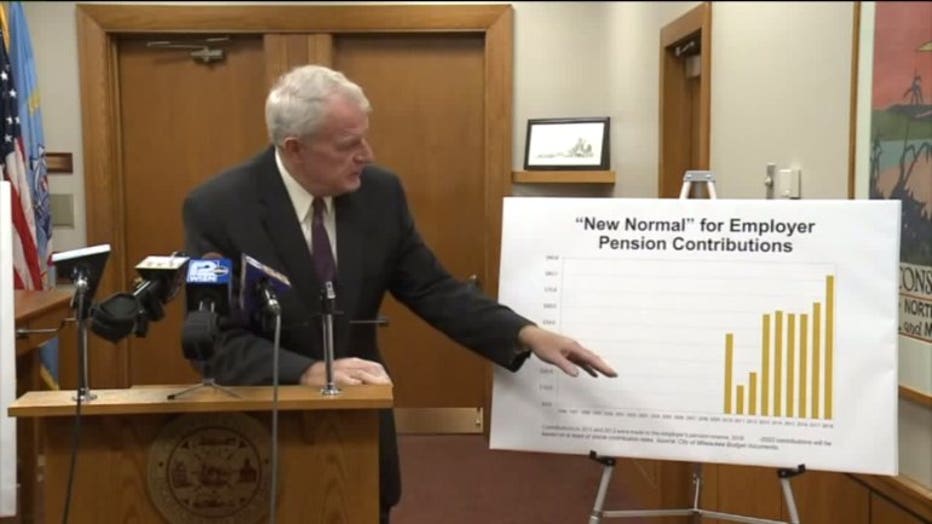 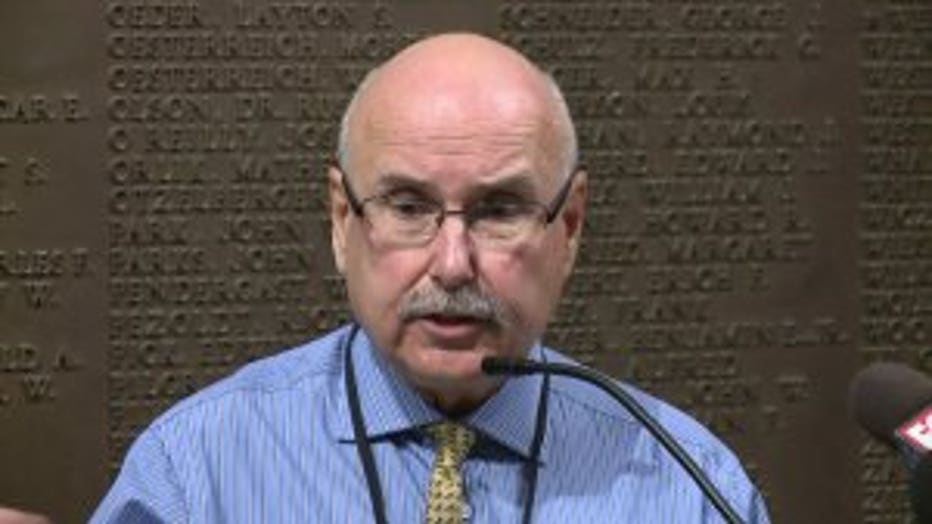 "The bottom line is that we have their attention finally," said Milwaukee Alderman Mark Borkowski.

Two Milwaukee aldermen said they've put Mayor Barrett on notice, even though he blocked their effort to gain control over Flynn.

"'Rip Van Barrett' and Chief Flynn now basically know that the crime level in this community is not acceptable," said Borkowski. 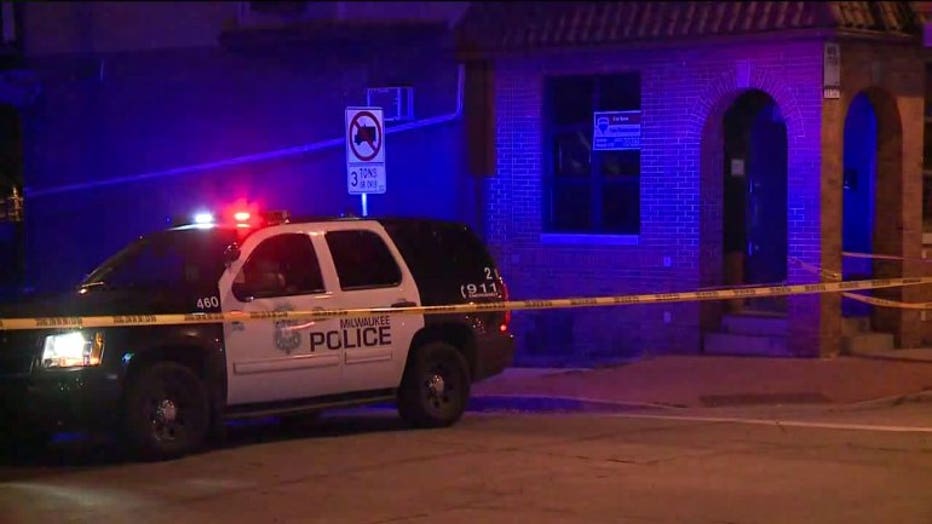 The resolution passed on an 8-6 vote this week. They need 10 votes to override the mayor, and Alderman Tony Zielinski said he was "working on that."

It would still need state approval.

Their plan also gives council the authority to dump the fire chief, but it's clear they're focused on Flynn -- concerned about what they see as his lack of reaction after Barrett proposed a budget that cuts 33 police jobs. 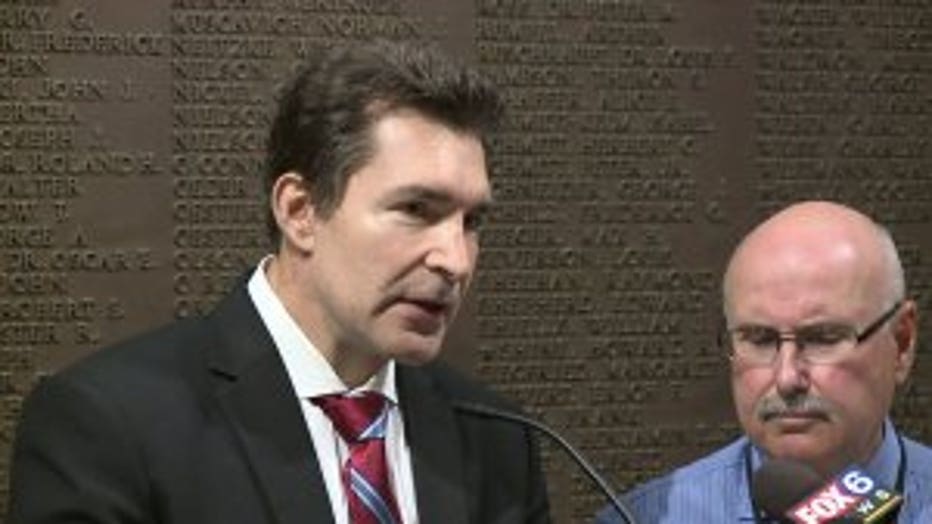 "We have a police chief who's charged with protecting people in this community and the mayor is cutting protective services and the chief doesn't utter one word? That shows that we need checks and balances," said Zielinski. 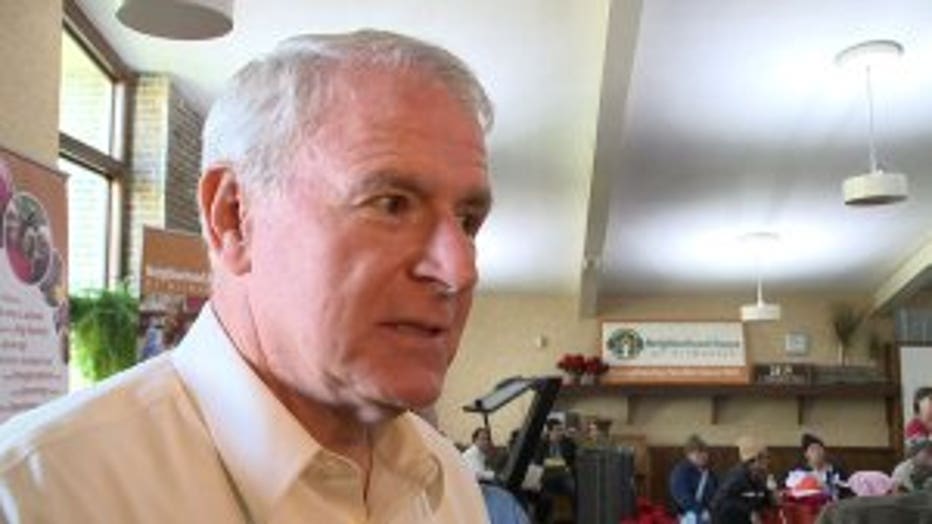 "I do not want to have this department to be a politicized department," Barrett said.

Barrett called it a "very easy" decision to veto the Common Council's proposal, which the mayor said would set the city back a century.

Zielinski said he's also taking to fellow aldermen about a vote of no confidence against Flynn. He said he's sure he could get 10 votes for that.