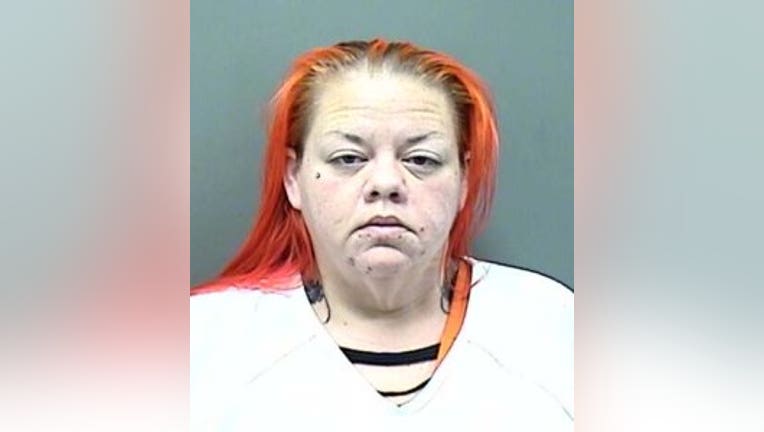 RACINE -- Angela Scheit pleaded not guilty on Thursday, Dec. 19 to a charge of first-degree intentional homicide in connection with a fatal shooting that happened near 18th Street and Villa Street in Racine on Dec. 6. The victim has been identified as 45-year-old Victor Perez.

According to a criminal complaint, officers found Scheit in front of a house at the scene with a handgun. She told an officer that she had shot Perez inside her house and that Perez said he was going to kill her. She told the officer she did not know why she shot him, but that she just started shooting — claiming self-defense. She did not know if he was armed but told an officer that he had a gun either under his mattress or on his person.

Officers found Perez inside, laying on his back with a black-handled handgun in his waistband. However, it was later determined that the weapon was not a firearm. Officials found two bullet wounds in his chest. Autopsy confirmed multiple gunshots wounds as the cause of his death. 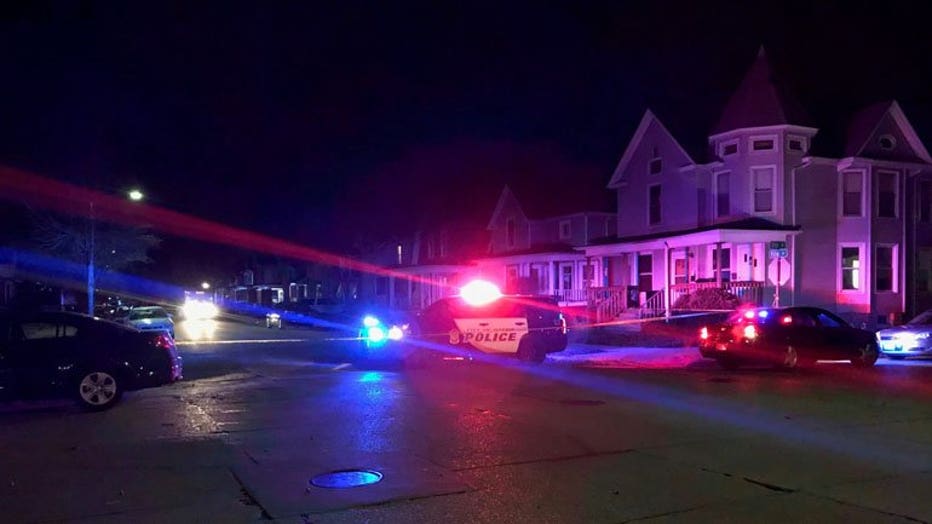 Scheit later told authorities that the incident started over a personal dispute. She took a picture of Perez with her handgun — the weapon involved in the shooting. When he gave the gun back, she says he saw a notification on her phone that infuriated him and began approaching her.