GREENFIELD -- A Pick 'n Save employee walking into work is run over in the parking lot. The 28-year-old Greenfield woman was trapped underneath the car near 76th and Cold Spring on Friday afternoon, February 26th.

Officials say the 28-year-old woman is in critical condition. She was struck by a car that was driven by an 80-year-old Milwaukee woman.

Captain Mike Brunner was one of the first on scene. 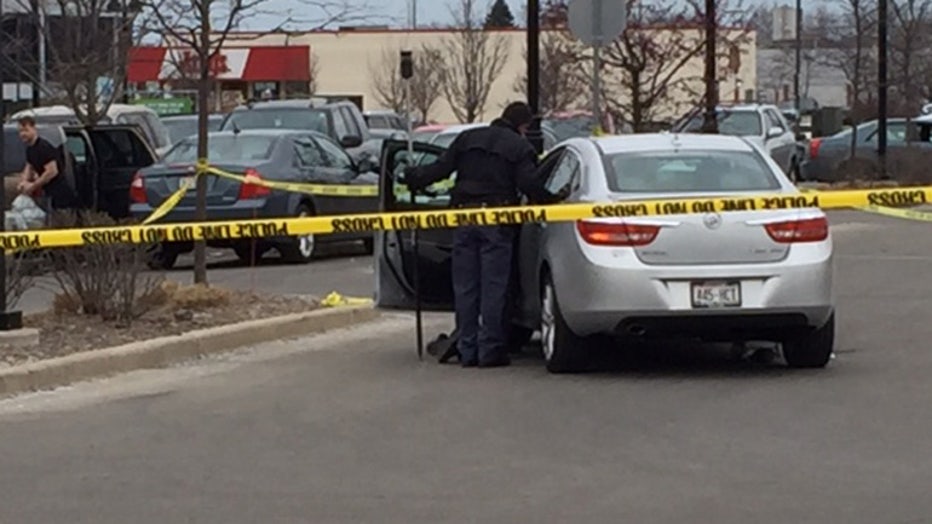 "When I arrived on scene I saw a group of people around a vehicle," said Brunner.

Brunner says the Pick 'n Save employee was unconscious. The frantic 80-year-old driver was being consoled.

Bystanders quickly got car jacks to free the woman, who is in critical condition at Froedtert Hospital.

"All of a sudden I saw all the vehicles lights from my house, and I thought oh my gosh something is going on over there," said Laurie Merk.

Laurie Merk lives nearby. She says she's raised concerns about the parking lot before.

"I have been bumped, my dog has been bumped, a neighbor of mine across the street here actually got hit," said Merk.

For now, investigators continue to determine what caused the accident.

"If you come here between 3:00 and 5:00 p.m., it is absolutely crazy in this parking lot -- so I wear bright orange because when I come across the street here, this little entrance, people just fly right out," said a shopper.

Police say the 80-year-old driver was cooperative, she answered all of their questions. Roundy's, the company that owns Pick 'n Save released a statement saying they take the safety of all their customers and employees seriously.