An effort to blur the so-called hidden border: Developer has a plan to transform Holton Street

An effort to blur the so-called hidden border: Developer has a plan to transform Holton Street

MILWAUKEE -- For some, Holton Street is just another street in Milwaukee. But developer Darryl Johnson believes it is a sort of hidden border, and he wants to change that.

Currently, there is only a Family Dollar store at the northeast corner of Holton and Concordia. 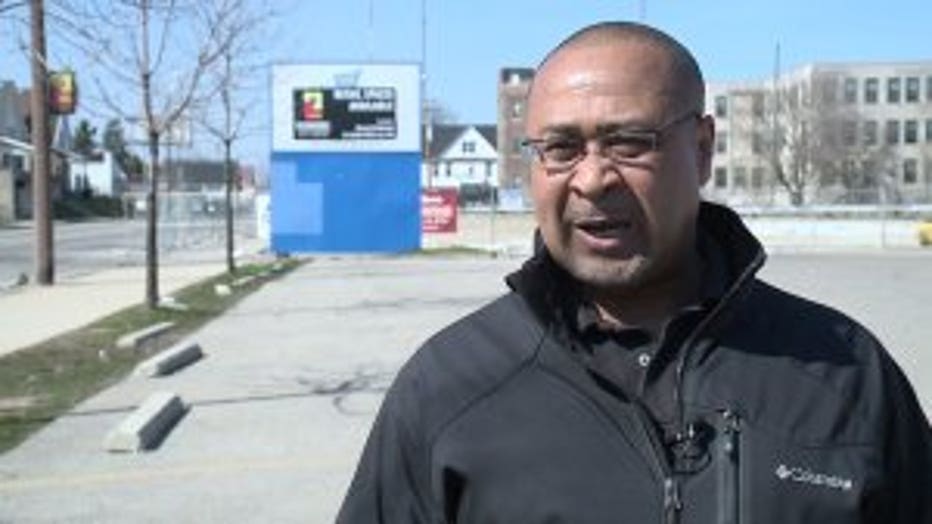 Johnson has a plan for the block. He hopes to eventually transform much of Holton Street. 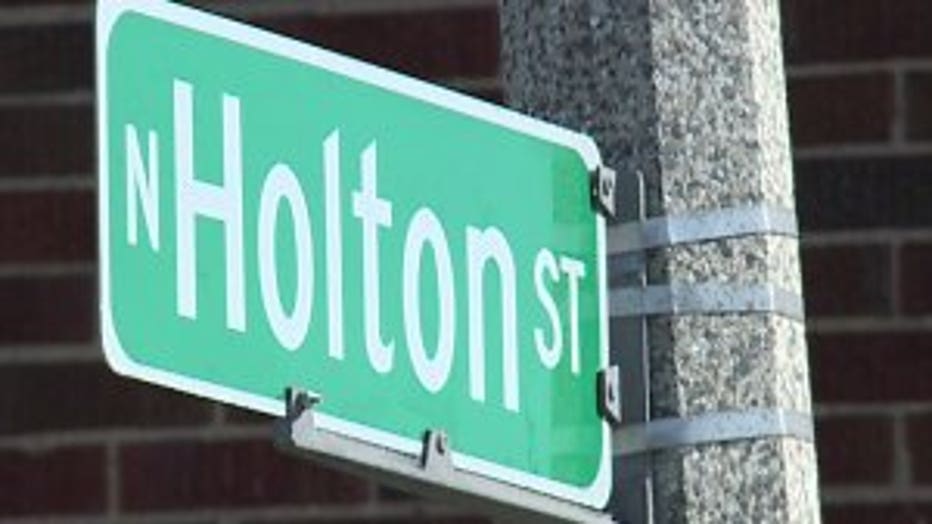 The effort to blur the so-called invisible border includes a new retail structure, which Family Dollar anchors -- moving into a brand new building.

Johnson said the store's neighbors will be a new soul food restaurant and a laundromat.

"It`ll be good for the neighborhood -- jobs and everything -- so yeah, I like it," said Monte Montgomery, who lives in the area. 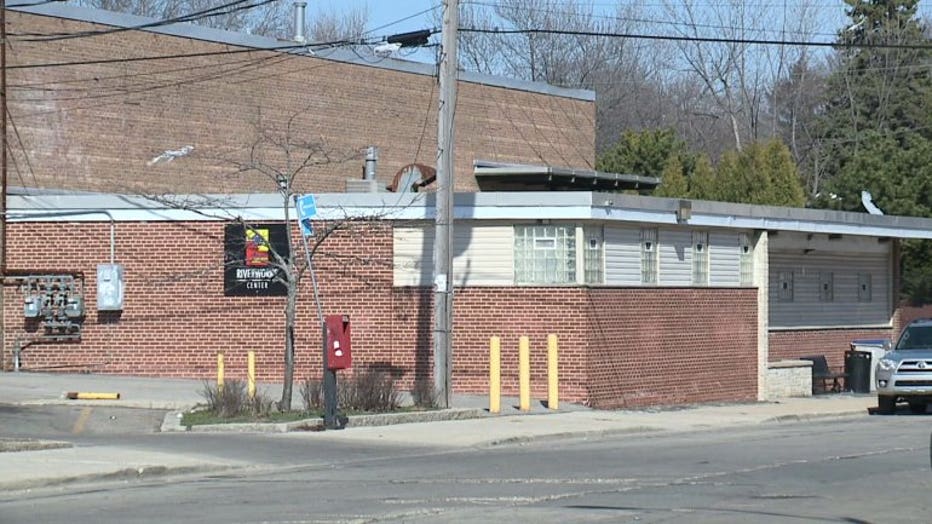 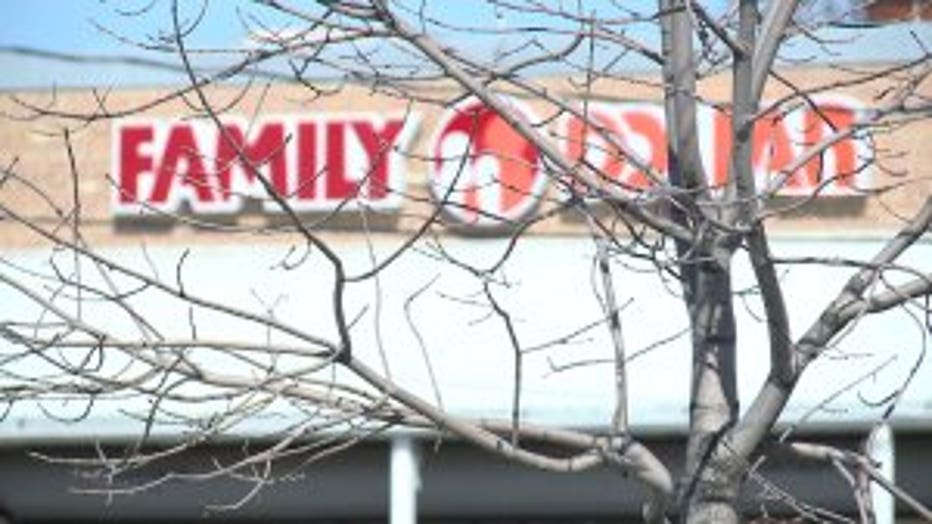 Riverworks will then move into the space currently occupied by the Family Dollar store, and that's not all.

"Worker space for individuals looking to start a business. What we'll also have are financial opportunity centers. We provide financial literacy to individuals to help them build wealth inside the household," Johnson said.

The project will cost an estimated $2.5 million. 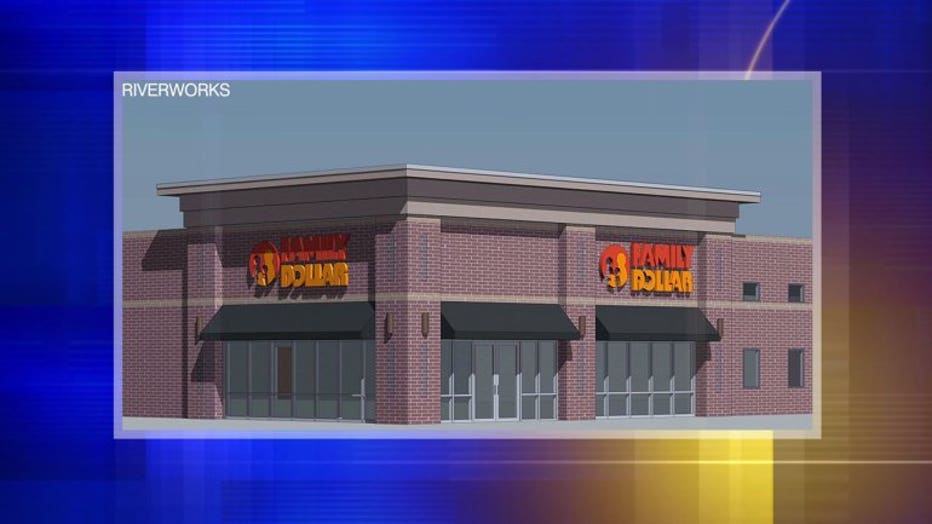 The non-profit group "LISC Milwaukee" will lend a little more than $1 million.

Johnson said the rest will come from federal grants as well as city and private investment dollars.

"We`re hoping that through this development, other people see Holton Street as a valuable resource with the storefronts available and, also, some of the office space within the community," Johnson said. 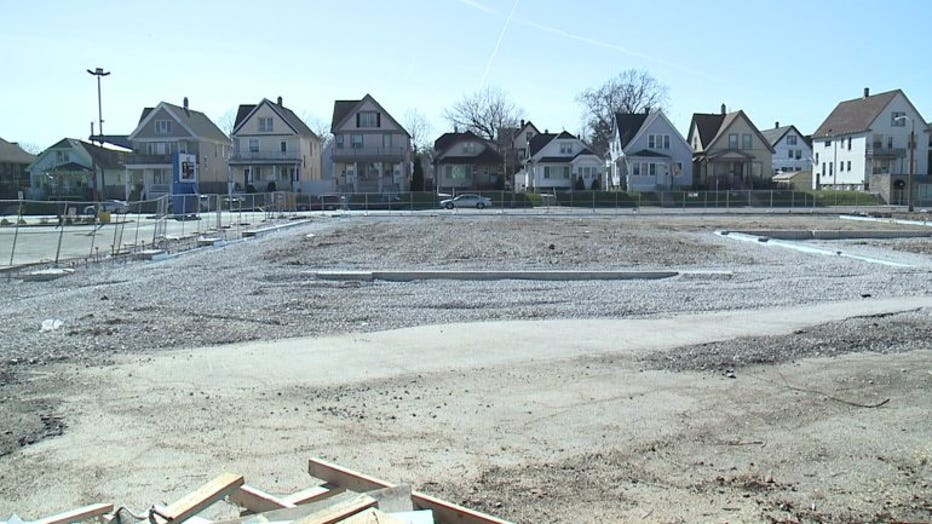 The goal is to have the new development, with the bigger Family Dollar store, the soul food restaurant and the laundromat open by September.

As for the refurbished office space (where Family Dollar is now) -- with the Riverworks office and the financial literacy centers, that should be done by December. 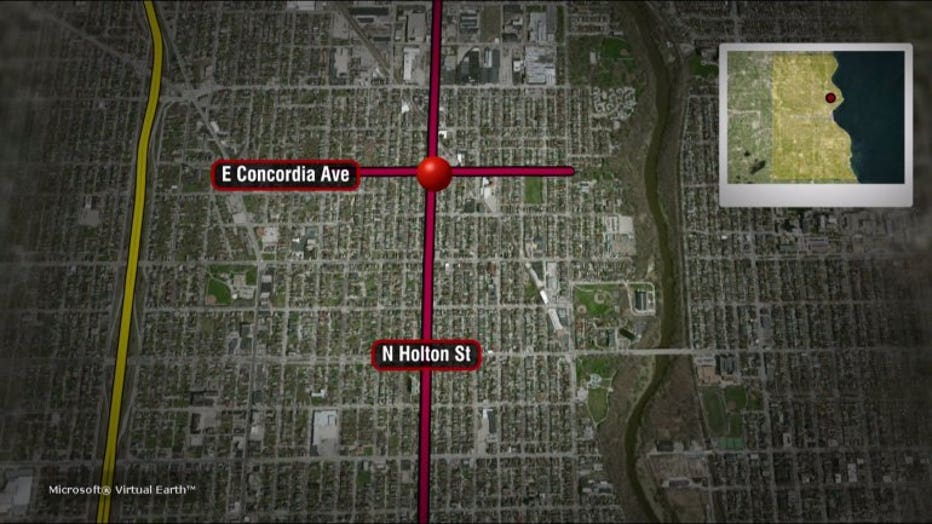