“An easy call to make:” Cold temps, icy conditions lead to cancellation of “Around the World in 5K Run”

"An easy call to make:" Cold temps, icy conditions lead to cancellation of "Around the World in 5K Run"

MILWAUKEE -- We saw the first snowfall of the season in southeastern Wisconsin this weekend, and a drop in temperatures led to the cancellation of a 5K race on Sunday, November 22nd.

The first winter storm of the season had several people up early on Saturday, November 21st clearing driveways and sidewalks. Others came out to enjoy the first snowfall of the season. 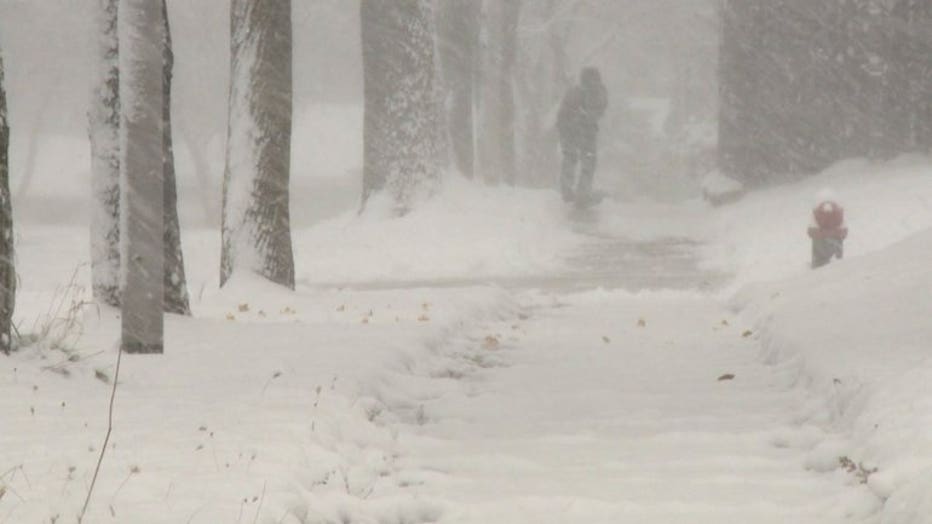 "It`s beautiful out. As cold and gross as it is, kind of, it`s still really pretty, Kyle Martin said. 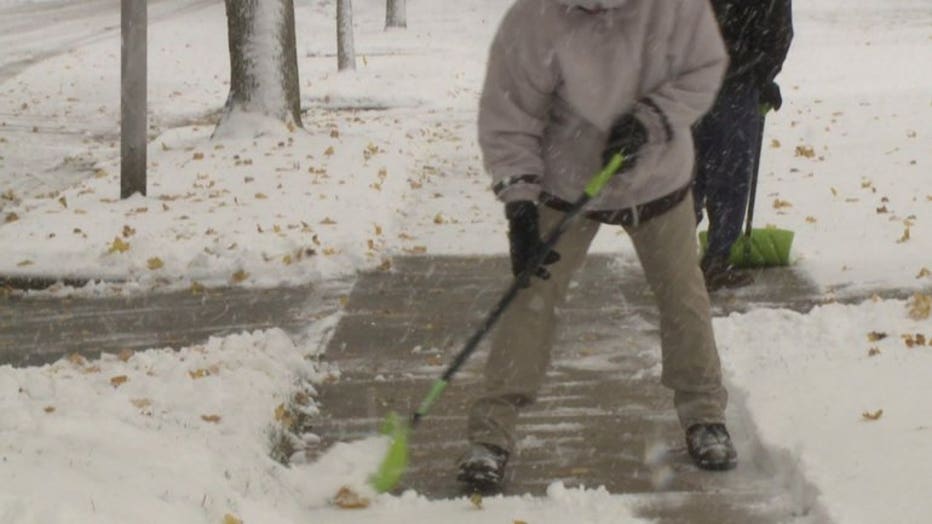 Come Sunday morning, some of the snow had turned to ice as temperatures dropped. 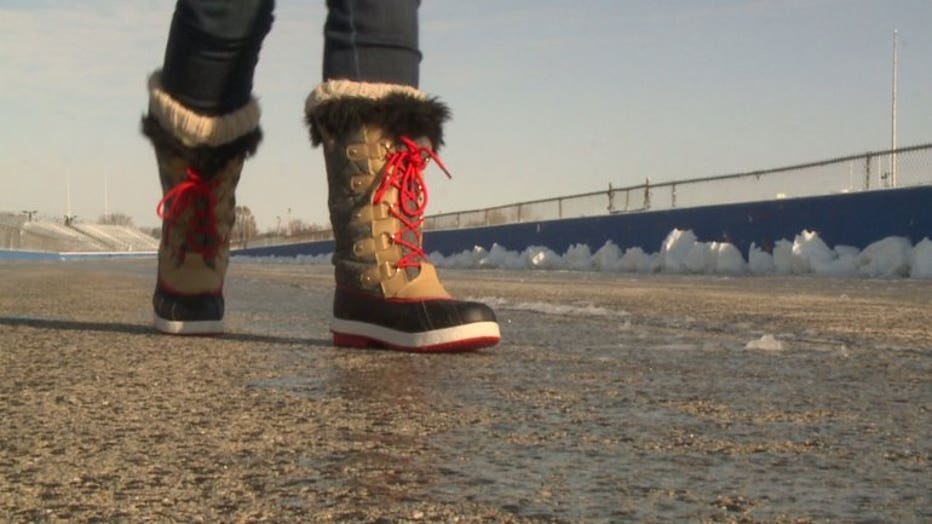 The icy conditions led to the cancellation of the annual Holiday Folk Fair's "Around the World in 5K Run."

"I`d say about 75% of the race track was covered with ice," Chris Ponteri, race director said.

One of the biggest concerns was the amount of black ice on the track.

"It was an easy call to make. There was really no chance of having the race with the conditions of the course," Ponteri said.

Sandy Weinstein and Edward Blumberg showed up to race. 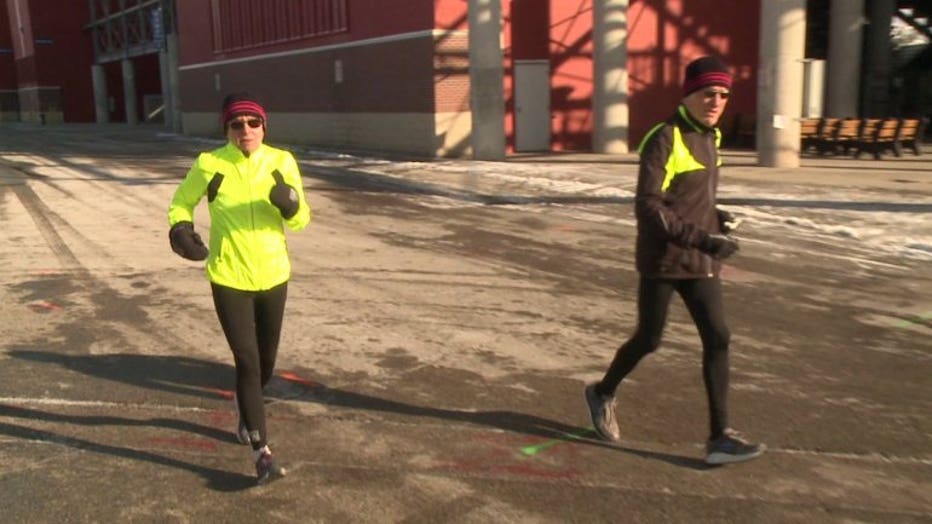 "We were disappointed because the race was cancelled," the runners said.

But they didn't let that stop them from getting in a few miles on Sunday morning.

"We`re here and we`re ready -- and so we`ll just run around a little bit and it was very nice," the runners said.

Although the race didn't happen, runners were given free admission to the Holiday Folk Fair -- where so many were found escaping the cold. 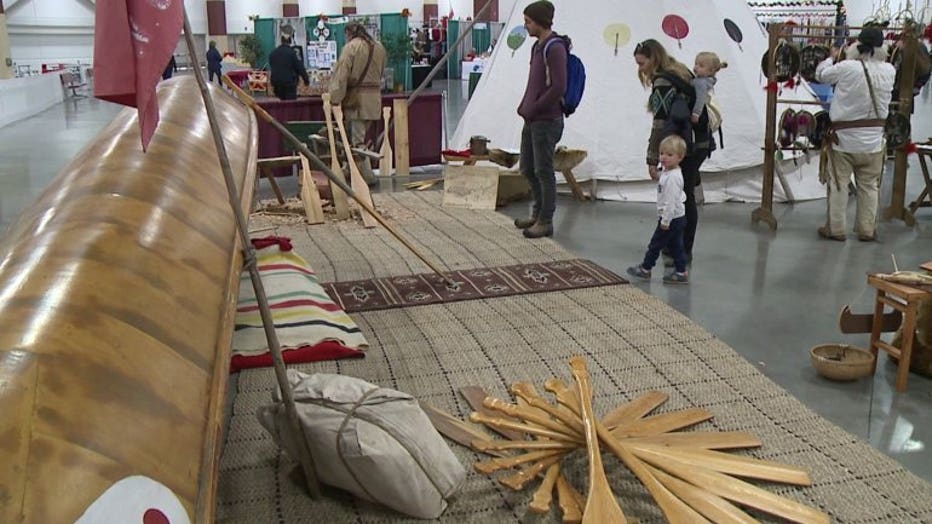 "I think so. It`s a good reason to," Alexander Durka, president and CEO of the International Institute of Wisconsin said.

Organizers expect this will be a banner year for the Holiday Folk Fair -- attributing the success in part to the Greater Milwaukee Foundation offering free admission to all on Sunday as one of their "Gifts to the Community."

"I think it`s really a significant recognition of this community of the value of Holiday Folk Fair," Durka said.

The runners who signed up for the Around the World in 5K race were given their T-shirt and a free breakfast Sunday morning.

They will also be given a discount for next year's race ticket.