MILWAUKEE -- Democratic leaders in Milwaukee held a news conference on Tuesday morning, Jan. 14 to about what they called President Donald Trump's "broken promises on health care." This, ahead of President Trump's campaign rally Tuesday evening in Milwaukee.

Instead of hosting a rally at the University of Wisconsin-Milwaukee Panther Arena Tuesday night, Democrats and protesters said he should be talking one-on-one with people about their struggles to access and afford quality health insurance. 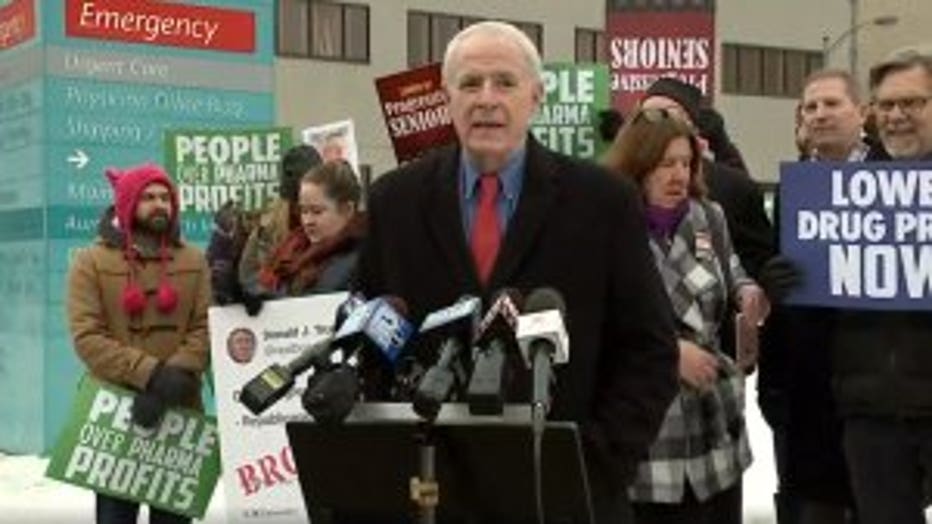 "President Trump has made an attack on Obamacare and the Affordable Care Act one of the hallmarks of his presidency," said Milwaukee Mayor Tom Barrett, who joined protesters outside Aurora Sinai Medical Center. "What he hasn't talked about and what he hasn't done at all is offer anything to replace it."

The mayor said millions of Americans who suffer from pre-existing conditions could be in peril if the president follows through on his plan to eliminate the Affordable Care Act, which prohibits insurance companies from denying coverage to people with pre-existing conditions. The law is being challenged in federal court by a coalition of Republican states -- an effort backed by President Trump's administration.

"So we have a situation where millions of Americans who suffer from preexisting conditions are at peril if President Trump and his followers carry through with their plan to eliminate the Affordable Care Act," said Barrett. 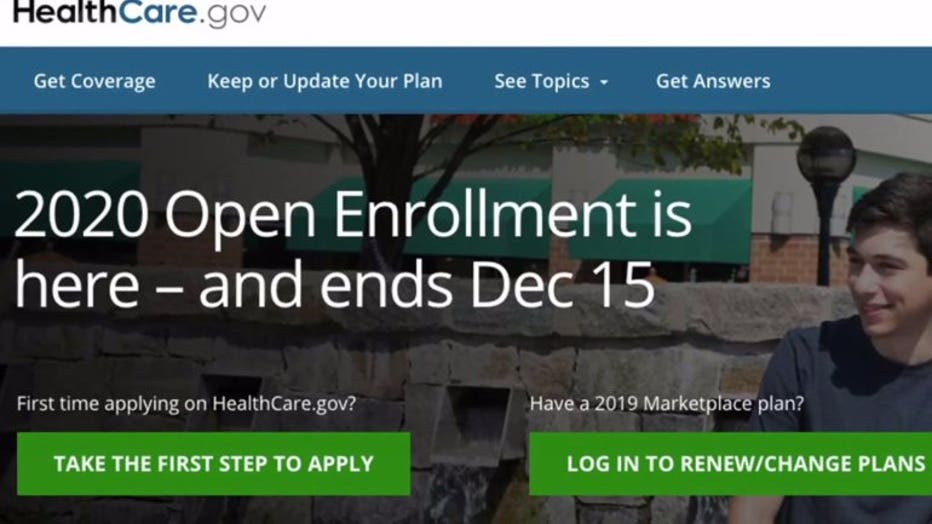 In a series of tweets on Monday, President Trump slammed critics' claims about his health care agenda, writing: "If Republicans win in court and take back the House of Represenatives, your healthcare, that I have now brought to the best place in many years, will become the best ever, by far. I will always protect your Pre-Existing Conditions, the Dems will not!" 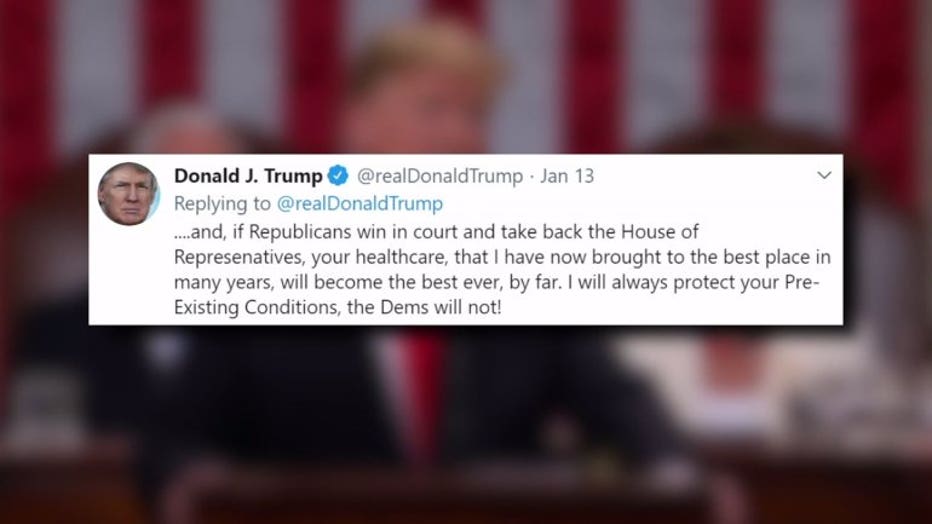 But with no alternative health care plan coming from the White House, the chairman of the Democratic Party of Wisconsin said the president's word can't be trusted.

"Donald Trump is the number one threat to pre-existing condition protections in the United States of America," said Ben Wikler, the chair of the Democratic Party of Wisconsin. "We are going to stop Donald Trump from being reelected here in Wisconsin in 2020 because we are going to fight for health care instead of against it."

Hundreds of protesters were expected to gather at Milwaukee's Red Arrow Park at 6 p.m. ahead of President Trump's 7 p.m. rally.