WALWORTH COUNTY (WITI) -- Robin Schumacher, a former Wauwatosa detective convicted of stealing pills from the evidence vault at the Wauwatosa Police Department in 2013 on Wednesday, May 20th made a court appearance on new charges filed out of Walworth County. 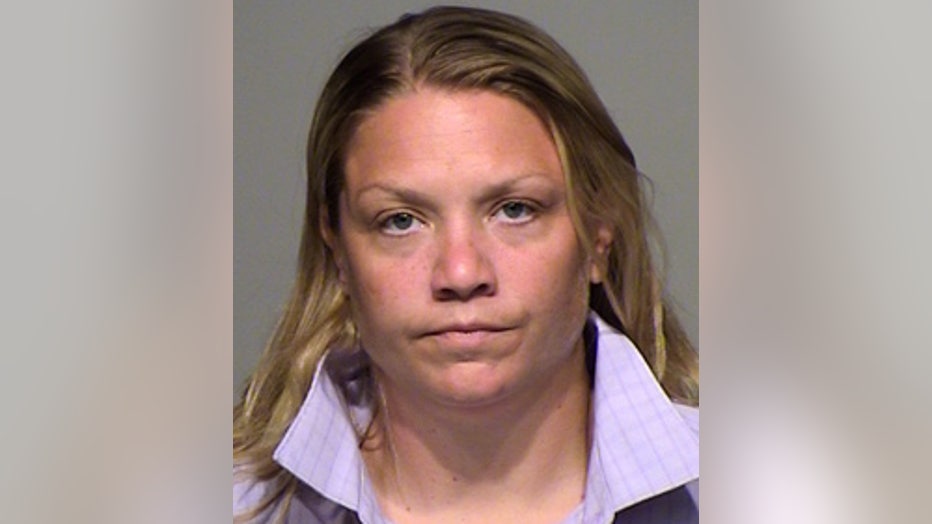 In the Walworth County case, Schumacher is representing herself. She is out of custody on a $10,000 bond.

The case out of Walworth County, filed in April of 2015 charges Schumacher with seven misdemeanors and one felony, including:

A criminal complaint issued in this latest case says in July of 2013, a search warrant was executed on Schumacher’s home in East Troy. That search revealed the following:

Additionally, officials say they found two pieces of aluminum foil and three plastic straws containing suspected drug residue — found in a Swiffer sweeper refill container. Those foil pieces and straws were sent to the state’s Crime Lab, where they tested positive for the presence of cocaine.

An investigator met with Schumacher, and said she told him she lived in her home alone, and admitted to being a “pill junkie.”

Schumacher failed to provide prescriptions for the pills found in her home, according to the complaint.

In court on Wednesday, Schumacher indicated she wants to talk with the District Attorney to discuss the drugs allegedly found to be in her possession in the hopes of clearing up this case.

As for the 2013 case, Schumacher was arrested after an internal investigation by the Wauwatosa Police Department. This, after a property clerk noticed drugs from the evidence vault were missing.

Surveillance video showed Schumacher going in and out of the evidence lockup and going through pills allegedly taken from the vault at her desk. Once questioned, documents say Schumacher admitted to entering the vault and taking items. When asked to empty her pocket, documents say she pulled out the vault key, taken from the evidence technician desk, as well as loose prescription pills.

The criminal complaint says Schumacher entered the vault on six different times between June 11th and July 11th, 2013. She told investigators she is addicted to painkillers.

Schumacher was charged with misconduct in office – acting with excess authority, possession of narcotic drugs (oxycodone) and theft of movable property (less than $2,500). She pleaded “no contest” to and was convicted on the misconduct in office charge. The other charges were dropped.

Schumacher was sentenced to serve 13 months in prison and 12 months of extended supervision, but that sentence was stayed. Schumacher was instead placed on probation for 30 months.

Schumacher will be in court on June 11th in Walworth County for her adjourned initial appearance.

While she's out on bond, she cannot use or possess any illegal drugs or drug paraphernalia. Any prescribed medication must be taken within the terms of the prescription.