WAUKESHA COUNTY -- 53-year-old Amy Van Wagner, the Oconomowoc woman convicted of killing her husband was sentenced to life in prison Tuesday, June 7th, without the possibility of extended supervision. 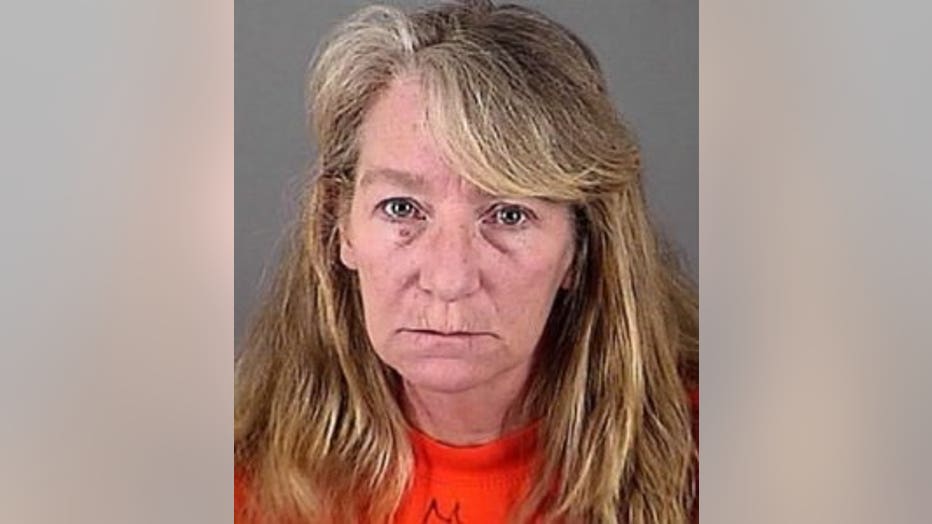 On the second count, hiding a corpse, Van Wagner was sentenced to five years in prison and five years extended supervision.

The life sentence was handed down despite a plea from Amy Van Wagner's sister for a lighter sentence so that she can see her children outside of the prison walls.

"To us, the people that stand by her and love her, we still see her as the Amy we've always known. I ask that you grant her the opportunity for extended supervision some days so she may see her children," Amy Van Wagner's sister said. 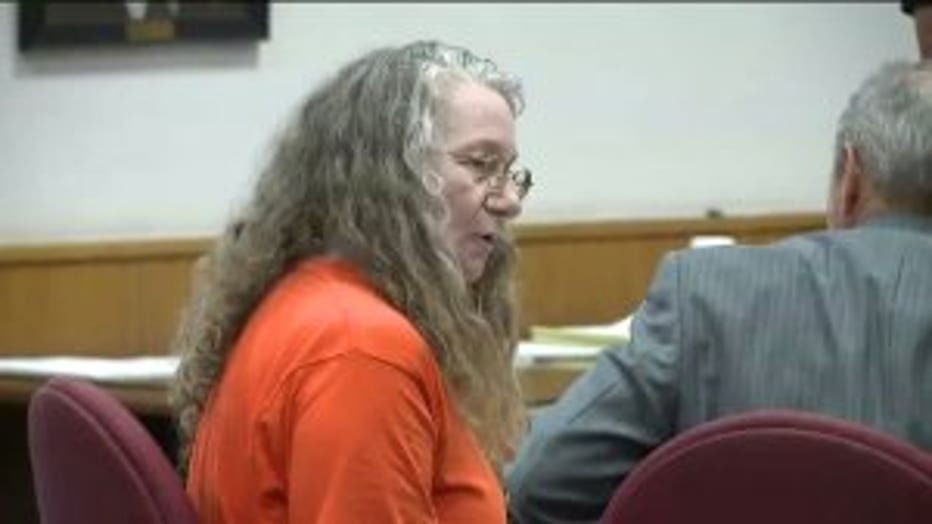 Van Wagner was charged with first-degree intentional homicide and hiding a corpse. A jury on March 13th found Amy Van Wagner GUILTY on both counts.

Prosecutors described her as a liar who murdered a good man. They said it was the deerskin rug that Van Wagner placed over a large stain of Stanley's blood in the early morning hours of May 15th, 2015 that ultimately won the case.

"There was another side to Mrs. Van Wagner that came out at trial -- a side of deception and dishonesty and trickery for a lack of better words -- the ability to manipulate people," the prosecution said.

During closing arguments, in a final chance to prove Amy Van Wagner murdered her husband in the early morning hours of May 15, 2015, the state reminded the jury of the evidence stacked against her.

"The murder weapon is a 380 handgun. Exactly the weapon that she was seen and known to carry," the prosecution said. 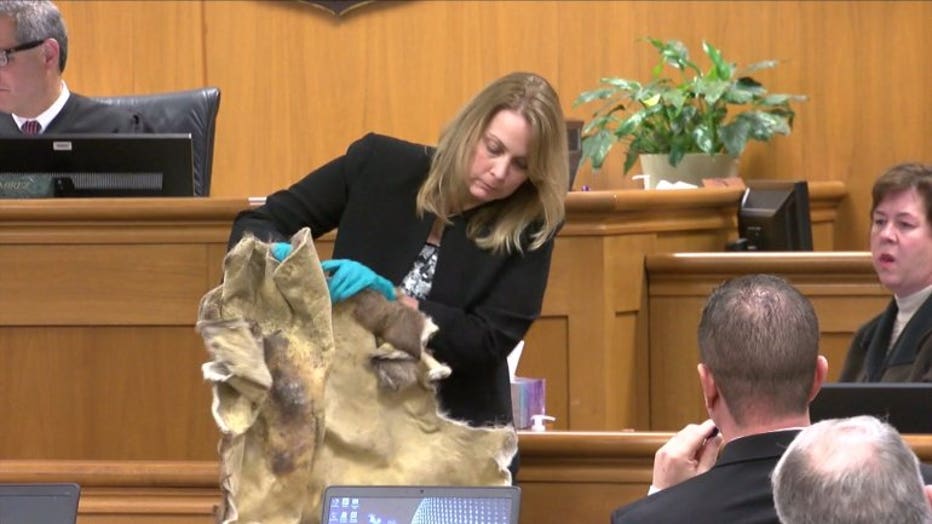 Prosecutors said the 53-year-old woman also had a motive -- Van Wagner needed access to her husband's personal bank account so that she could reimburse friends she had borrowed money from behind Stanley Van Wagner's back. 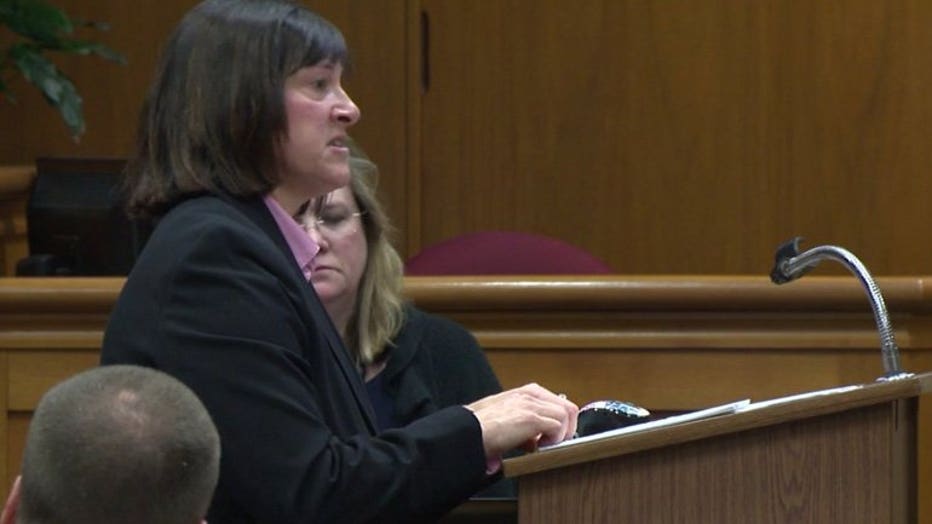 The defense used its final time with the jury to poke holes in the state's theory -- that Amy Van Wagner shot her husband multiple times in their Oconomowoc home, wrapped his body in a tarp, and dragged him to the basement to hide the body -- all while their son was asleep upstairs.

"Not a single person heard a peep, including someone inside the house," Schiro said. "Her lack of criminal history suggests this incident isn't part of her character."

Van Wagner's attorney also said investigators did not find any evidence of blood in the house -- aside from the spot where Stanley was shot. 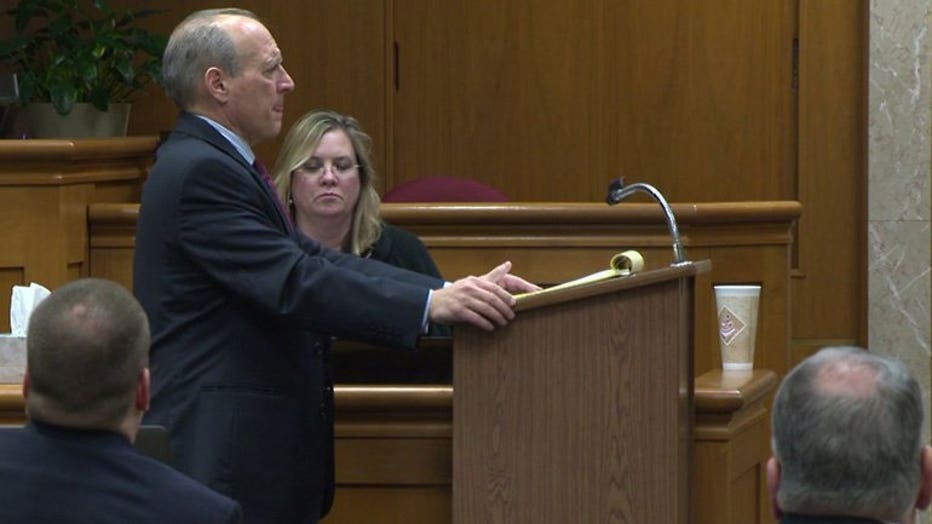 Oconomowoc police were first called out to the Van Wagner home on Sunday evening, May 17th, 2015,  shortly before 7:00 p.m.

Officials said Van Wagner's wife found her husband's body in the basement and contacted a neighbor, who then notified police. 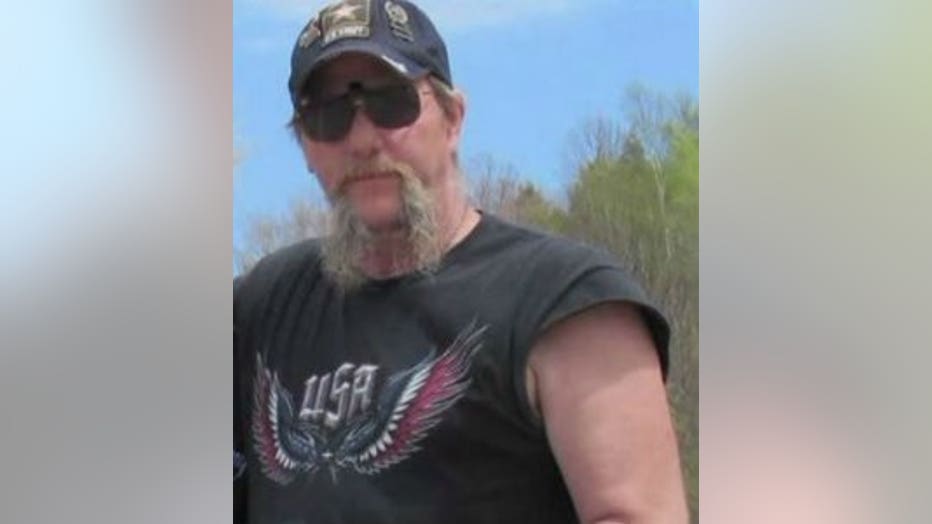 According to the criminal complaint, the neighbor told police he went over to the Van Wagner's home across the street after Amy Van Wagner came to his home asking for help, indicating that she thought she found her husband in the basement unresponsive.

The neighbor told police he observed an individual lying on the basement floor covered in a tarp.

According to the complaint, Amy Van Wagner said she had gone down to the basement on May 17th to start a load of laundry, and she wanted to get some sewing/craft items from a room in the basement where Stanley was found. The door was closed and locked, and Amy told investigators she found that odd because the door was usually never locked. Amy said she went upstairs to get a tool to open the door, and when she came back down and opened the door, she saw Stanley in the room under the tarp. She then went to the neighbor's home.

Amy Van Wagner allowed investigators to perform an initial search of the home, according to the complaint. There was no sign of forced entry to the home.

The next day, officials conducted a more thorough search of the Van Wagner residence. Stanley Van Wagner's missing cell phone and some missing firearms were not located. 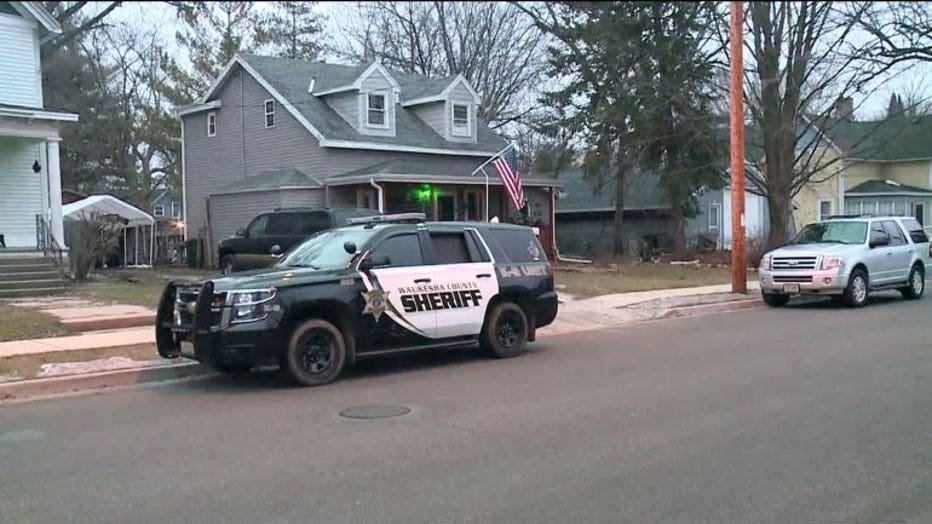 Amy Van Wagner indicated only Stanley knew the combination for the safe, and where the key for the safe was kept. According to the complaint, Amy Van Wagner said Stanley had accused her of taking money out of the safe without his permission, which is why only he knew how to access the safe.

According to the complaint, Amy Van Wagner indicated she hadn't seen Stanley since the Friday morning (May 15th) before he was found dead -- something she said wasn't uncommon because of their busy schedules. 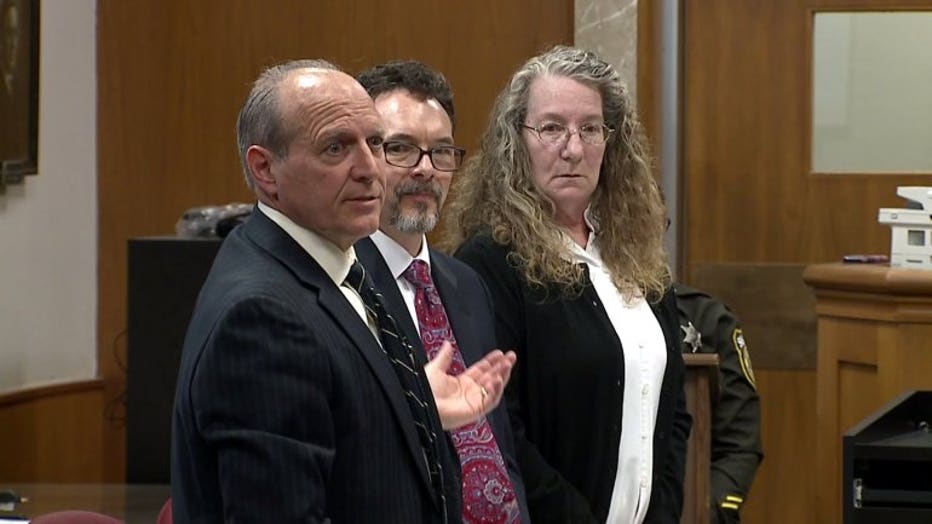 Officials with the Wisconsin State Crime Lab came to the home for a search, and found two fired bullets in the office, which were identified as .380 caliber bullets, and a large blood stain under an ottoman and rug in the basement. According to the complaint, investigators noted that it "appeared someone placed the rug over the blood stain to conceal it."The complaint indicates during a search of the home, two shell casings were located in the office upstairs, along with blood, a hole in the drywall, and an empty leather handgun holster lying on the floor near the gun safe.

Investigators noted that it "appeared Stanley Van Wagner was shot in the office (upstairs), and dragged downstairs to the basement, where his body was "found" by Amy Van Wagner.

The 16-year-old son of Stanley Van Wagner and Amy Van Wagner told investigators the last time he had seen his dad was Wednesday, May 13th or Thursday, May 14th. 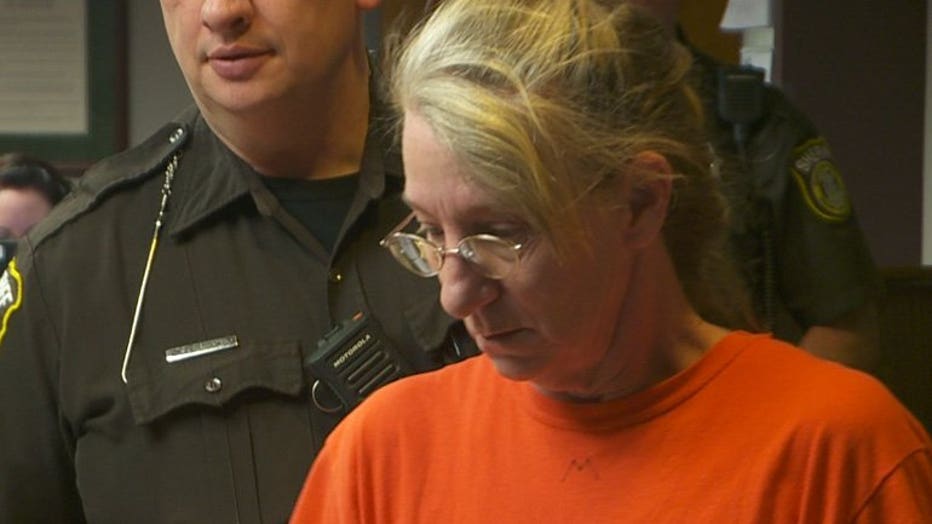 The complaint indicates investigators seized and searched Amy Van Wagner's work computer. It was noted that on May 15th, Amy Van Wagner searched for a rental carpet cleaner using an "in private" browser function that allows searching without leaving any evidence of search history.

According to the complaint, investigators learned Amy Van Wagner has a concealed carry permit and that she sometimes carried a .380 handgun.

According to the complaint, investigators also learned Stanley Van Wagner's cell phone pinged a tower near Amy Van Wagner's workplace on the morning of May 15th.The complaint indicates investigators learned the three recovered fired .380 caliber bullets in this case were fired from the same firearm. All of the fired bullets and shell casings had characteristics similar to a .380 handgun belonging to Amy Van Wagner.

The complaint makes reference to ATM withdrawals made from Stanley Van Wagner's account between May 15th and May 18th. Amy Van Wagner was seen on video at least one of the banks, making withdrawals.