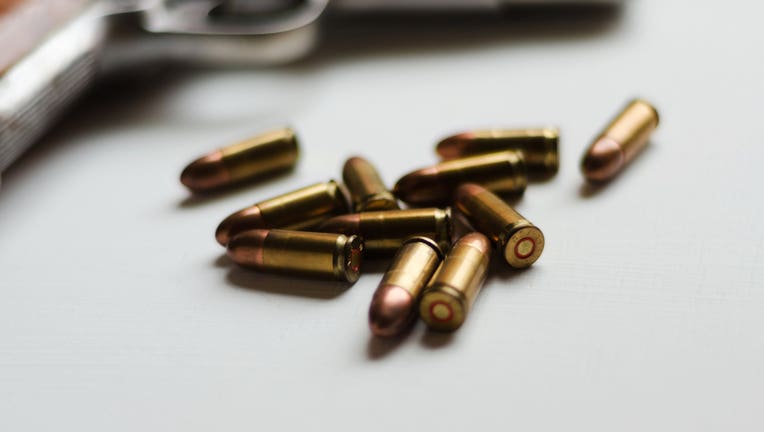 A handgun with ammunition on white background

Supply chain disruptions from the coronavirus pandemic and increased demand for guns and ammunition has left shelves empty in some cases. And when a shipment does arrive at local gun stores, ammunition is quickly snapped up.

Tony Blattler of Phillips watched as employees unloaded a shipment of .270 Winchester hunting cartridges recently at the Fleet Farm in Marshfield. Not long after, around two dozen people had filed into the store, grabbing ammunition as fast as workers could unload it, Wisconsin Public Radio reported.

"Probably by within an hour or two they were sold out of that ammunition just by word of mouth," said Blattler.

Pat Kukull, owner of Superior Shooters Supply, said they had a shortage of shot gun ammunition for trap shooting over the summer with vendors sending maybe 2% of the usual 500 cases they might receive. She said there’s been "absolutely nothing" for those hunting pheasant, grouse or waterfowl.

The National Shooting Sports Foundation estimates about 8.4 million people bought a gun for the first time last year. One indicator of the surge in gun sales is that federal background checks for gun purchases climbed 40% last year to a record 39.7 million, according to the Federal Bureau of Investigation.

In Wisconsin, background checks for handguns surged 174% last year from the previous year, according to the Wisconsin Department of Justice.

The trial of Kyle Rittenhouse kicks off Monday, Nov. 1 with the challenging task of seating jurors who haven't already made up their minds about the man who shot three people, killing two, during a violent night of protests last year.

Open enrollment through healthcare.gov begins on Monday, Nov. 1. People can begin searching for new plans that could save them money.