MILWAUKEE -- A pair of controversial photos from job sites in Milwaukee have prompted a special hearing at City Hall Monday, December 18th. Milwaukee Common Council's Steering and Rules Committee will question the owner of American Sewer Services in response to a photo of armed contractors, and another showing hate symbols on a lunchbox -- both involving workers from that company.

On Monday morning, the owner of American Sewer Services, based near Hartford, will meet with a group of Milwaukee aldermen. 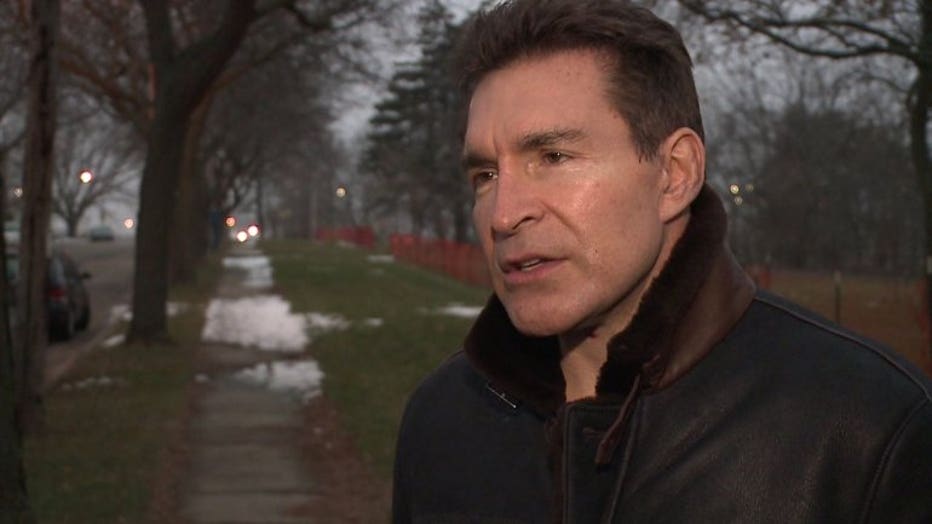 "How this could've happened, what kind of steps they're taking to ensure the workers are, you know, respecting the neighborhood they're working in," Alderman Tony Zielinski said of his expectations for Monday morning's meeting.

Department of Public Works officials said the company has 11 current contracts for jobs in the city totaling more than $1 million worth of work.

"We just wanna make sure we put the discipline and send a message to all the contractors in the city of Milwaukee that you have to respect our community," Alderman Russell Stamper said. 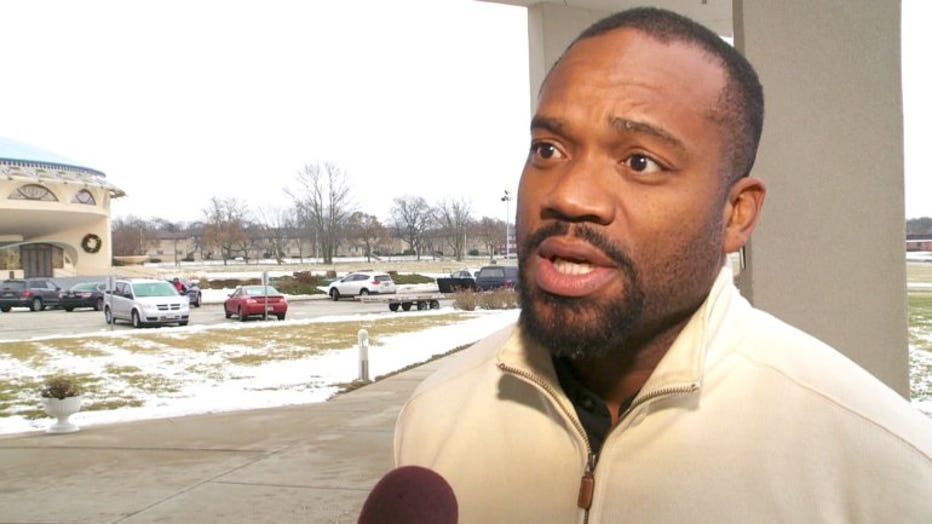 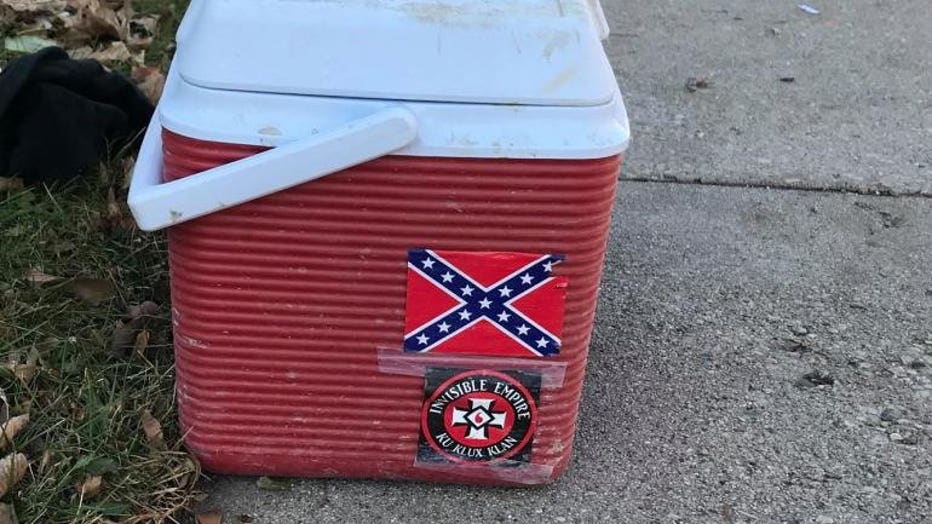 The company's owner told city officials he fired one of the workers in the gun photo, and laid off two others.

In response to the lunchbox photo, a statement was issued indicating "the offending employee was immediately dismissed because of his inappropriate actions. We are in the process of updating our internal policies so that we may stop any re-occurrence as well as implementing a new weapons policy."

Alderman Stamper said the city should end its relationship with American Sewer Services.

"We are looking into that. I know a few aldermen, like myself, would like to see that happen," Stamper said.

Zielinski said the incidents make clear the city should have more of its own residents doing these jobs, but he left it at that. 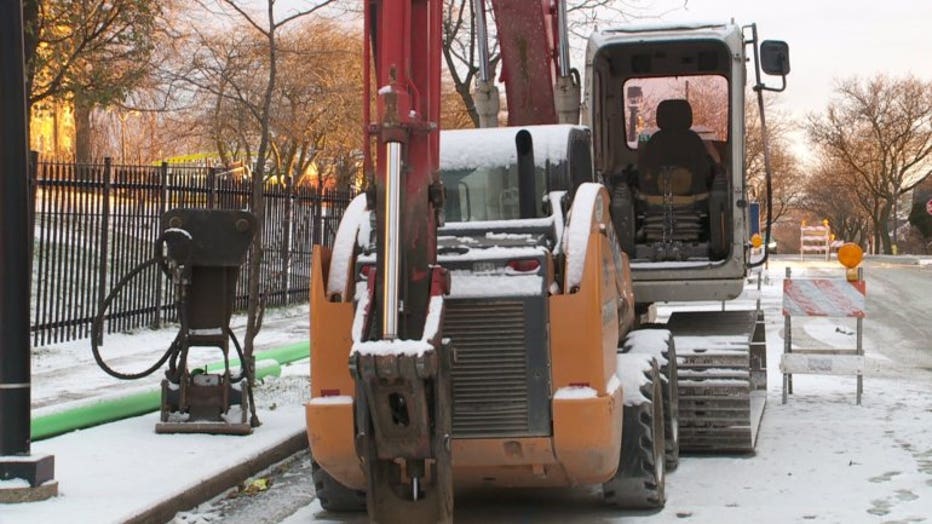 "We wanna make sure we make decisions based upon sound judgment at the time and not on our emotions," Zielinski said.

As has been the case for weeks, FOX6 News called American Sewer Services Sunday, December 17th, and got a message saying the mailbox is full.

Aldermen expect the owner to answer their questions Monday morning.