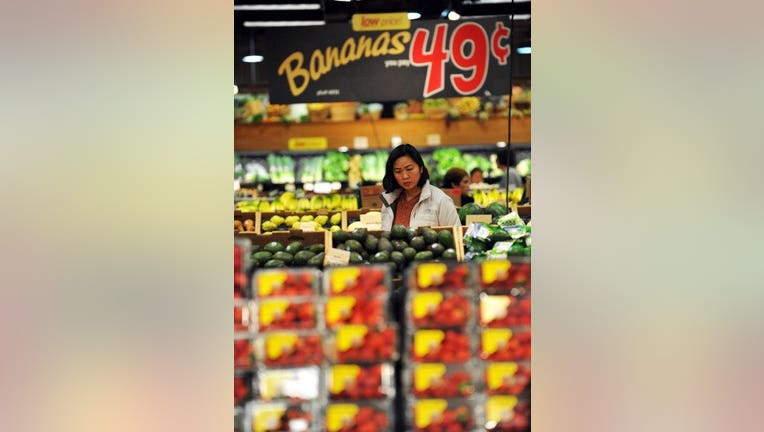 Wegmans once again led the list of America's favorite grocery stores, but this year Publix forced a tie for the top spot, according to a Market Force study.

Wegmans knocked Trader Joe's, a longtime favorite, out of the number one position in 2016.

Market Force polled nearly 13,000 Americans in March, asking them to rate their most recent grocery store experience and the likelihood that they would recommend that store to others. The stores were then given a percentage score.