American prosecutor from Wisconsin slain in Pacific nation of Micronesia

American prosecutor from Wisconsin slain in Pacific nation of Micronesia

ELLINGTON, New Zealand — Friends said Tuesday that lawyer Rachelle Bergeron, a prosecutor from Wisconsin, planned to soon return to the U.S. after a challenging stint prosecuting criminals on the Pacific nation of Micronesia, but she was shot and killed as she returned home from a run with her dog.

Bergeron's husband was inside the couple's house Monday night baking brownies with a local child the couple was helping care for when somebody fired three shots at Bergeron as she pulled up and opened the back of her Subaru hatchback, killing both her and her dog, said one friend, Amos Collins.

The killing has shocked the tiny island of Yap, home to 11,000 people, where Bergeron served as acting attorney general of Yap State. Authorities say they're investigating the crime but haven't yet arrested any suspects.

"Yap's spirit is broken and our pride and reputation is tarnished," Constantine Yowbalaw, the director of youth and civic affairs for Yap State, said in a statement. 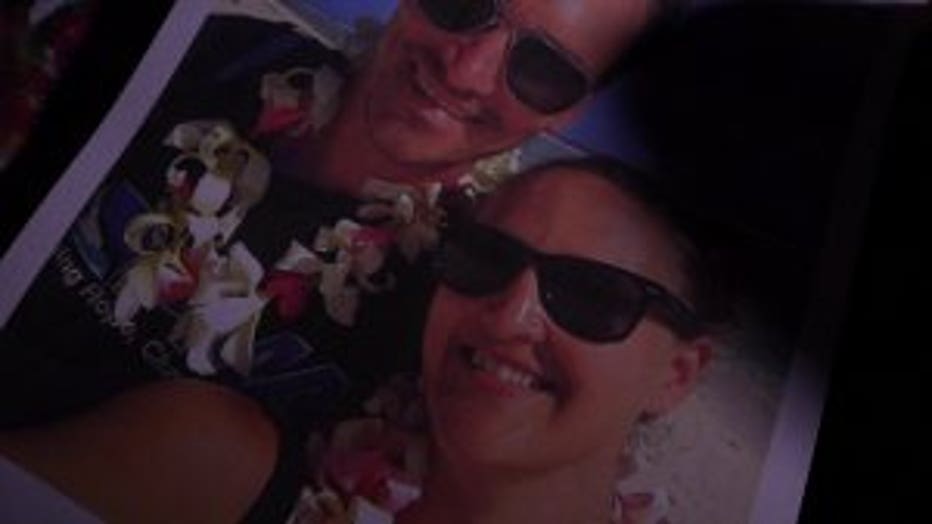 Bergeron was from Wisconsin. Her family lives in Germantown. She first moved to Yap in 2015 to take a job as assistant attorney general. She had previously worked in Washington D.C., New York, and India.

Her family shared this statement with FOX6 News:

We are in a place that no family wants to be, planning a funeral for a life senselessly cut short.

We will remember Rachelle most for her love of life and pursuit of justice. From a very young age she was determined to be a voice for those that did not have a voice.

We are proud of what she has accomplished in her short 33 years of life. Rachelle gave 100% to everything she did. We are thankful for her passion to serve others selflessly for the betterment for this world and has made a lasting impact on many lives. She was caring and courageous being driven by her faith in Jesus Christ.

We are grateful for the time we had with her,

The Federated States of Micronesia, located about three-quarters of the way from Hawaii to Indonesia, has close ties with the U.S. under a compact of free association and the U.S. dollar is its primary currency.

Collins said Bergeron's husband Simon Hammerling called him a few minutes after the shooting at 7:15 p.m. and he arrived about the same time as the police. 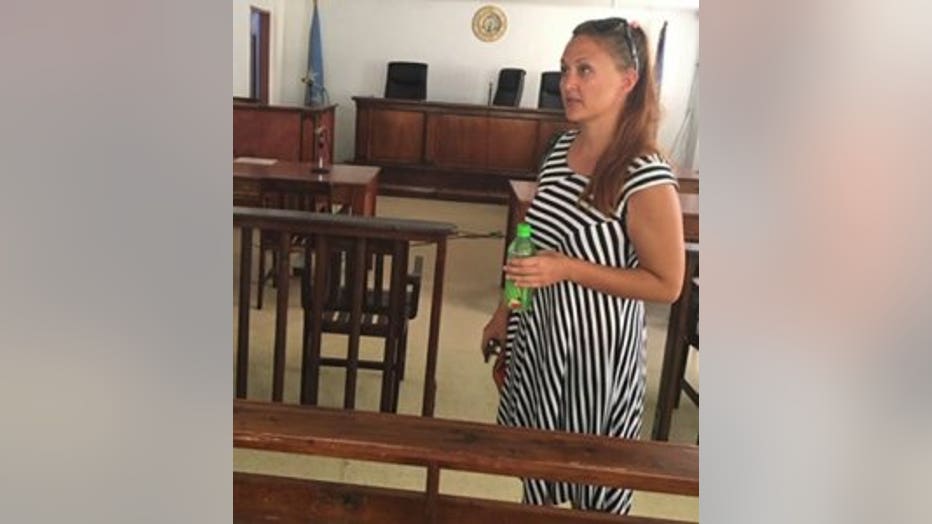 Bergeron had been shot in her upper leg and her upper chest and was unconscious, Collins said. He and a nurse used a blanket to move Bergeron onto his flatbed truck and they drove to the local hospital.

Collins said that he doesn't know who shot Bergeron but that some of those she had prosecuted might hold grudges. He said he considers Yap a safe place and doesn't lock his car or worry when walking about at night.

The Small Arms Survey, a Swiss nonprofit that analyzes gun ownership statistics, estimates there are 700 guns total owned by the civilian population of Micronesia, which numbers 104,000 people.

Collins said Bergeron had a passion for fighting for justice for those who had been abused, especially women and children. Her husband is a pilot with Pacific Mission Aviation, a Christian missionary organization in the region where Collins also works.

Another friend, Julie Hartup, who lives in nearby Guam, said the couple was about to celebrate their one-year wedding anniversary and hoped to start a family soon.

She said she had joined the couple and their families in July for a celebration of their marriage, when they re-took their vows. She said Bergeron's father gave a speech about how his daughter had always wanted to be a voice for the voiceless, and to give strength to those who didn't have it.

"Her family came out for a couple of weeks, and she was showing them the island, how pretty it was," Hartup said. "It was quite joyous for everyone."

But she said Bergeron was feeling the strain of her new role, which she had taken on in January, and was eager to return home.

Hartup said it was hard to believe what had happened to her friend.

"She had a fun laugh; she loved her dogs; she loved going running; she really cared about the community," Hartup said. "She was trying her hardest to do the best job she could, and ultimately somebody took her life for being so good at her job."