Amelia Di Stasio due in court

Amelia Di Stasio due in court

MILWAUKEE — A Milwaukee mother accused in the death of her four-year-old son — her only child, who had autism, is scheduled to appear in court Friday, October 13th for her preliminary hearing.

Mother charged in death of her 4-year-old son found dead, partially burned due in court 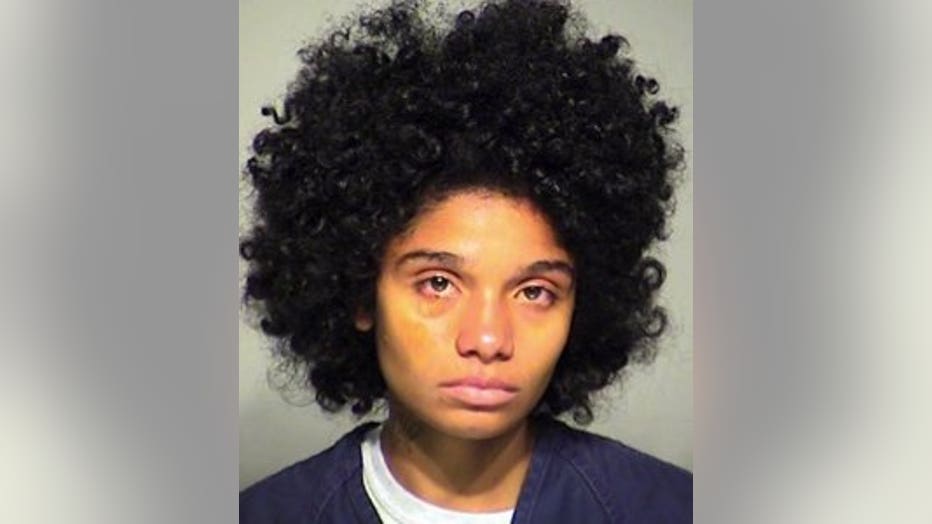 She faces one count of first degree intentional homicide for the death of her son, Antonio Di Stasio. The boy’s death happened on September 28th near 17th and Grant.

According to a criminal complaint, around 7:30 a.m. on September 28th, the Milwaukee Fire Department was dispatched to the home at 17th and Grant for a report of "smoke." Smoke was observed coming from Apartment #2 and firefighters forced entry into the home. Smoke was observed coming from the stove, and a pile of clothing in the bathroom (in the bathtub) was noted to be smoking. 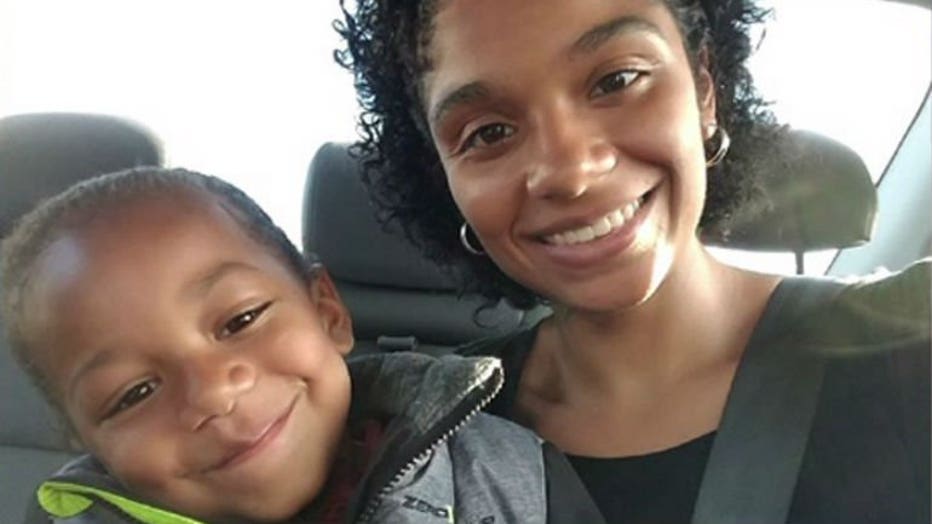 
Firefighters found a lifeless child with his hands bound behind his back with several belts. The complaint says there was a garbage bag over his head. "The majority of his body was burned," the complaint says. Investigators learned the victim's body had been set on fire with the use of an unknown accelerant. A pet guinea pig was found drowned in its cage next to the tub, the complaint says. A bottle of canola cooking oil was located on the bathroom sink.

Police soon arrived, and learned the victim was four-year-old Antonio Di Stasio, who lived in the apartment with his mother, Amelia. She was not home when first responders arrived.

The complaint indicates the apartment's smoke detector had been removed and placed in water.

Investigators spoke with a witness, who lived in the apartment building at 17th and Grant. She said Amelia and Antonio had moved in two months prior, and said Amelia "wasn't friendly and kept to herself." She noted that on September 27th, one day before Antonio died, she heard Antonio say "Please, Mommy. Stop! I won't do it again." She said she heard Amelia yell "Shut up." On the morning Antonio died, she said she heard "a banging noise" coming from Amelia's apartment unit.

An autopsy revealed seven belts were used to secure Antonio Di Stasio's hands and arms to his sides, and a plastic bag had been placed over his head -- pulled tight and knotted at the back of his head. The autopsy revealed "significant charring" to his skin, and thermal injuries "to the majority of his body." His death was ruled a homicide.

A second witness told investigators she saw a woman jump from the windowsill of the apartment building on September 28th. She noted that the woman looked "frazzled," according to the complaint. 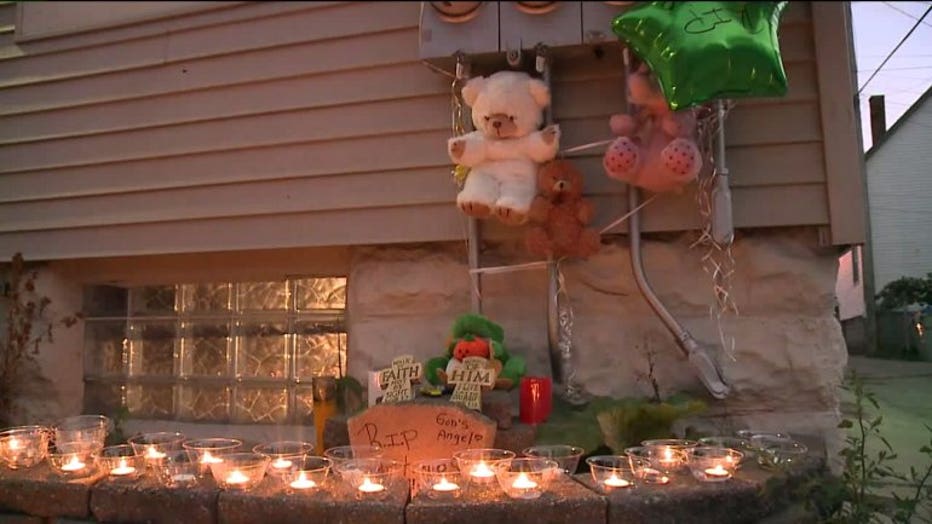 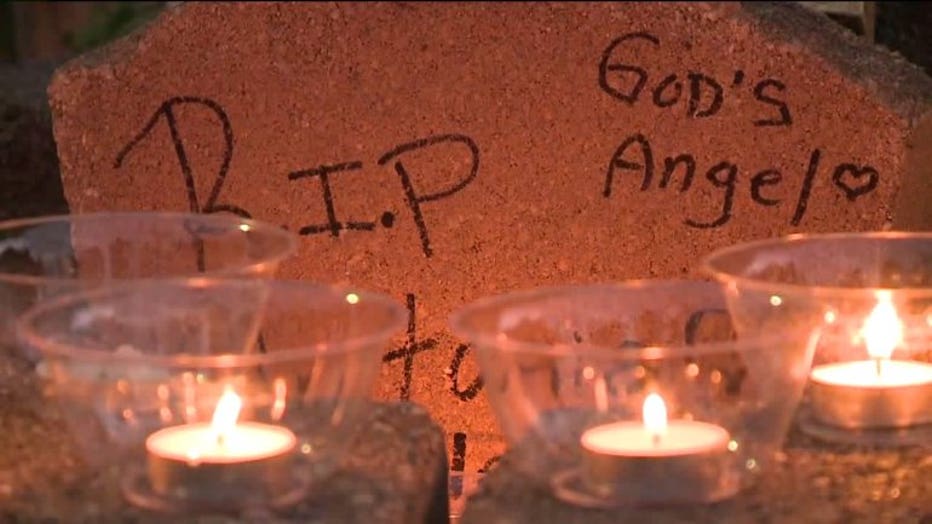 Amelia Di Stasio was arrested later on September 28th after an officer spotted her walking along W. Wisconsin Avenue. In her purse, investigators found a handwritten note with a woman's name and telephone number on it.

Investigators called that number, and spoke with a man and his wife. They indicated that on September 28th, they saw Amelia Di Stasio while they were catching a bus from Waukesha that had arrived at 35th and Wisconsin. They said she was crying, and they asked her what was wrong. They said she asked whether they knew a pastor because she needed to talk with somebody, and told them "I did something really bad," and she had "never did nothing like that before." The man said his wife was Christian and she might be able to talk with her, so he offered the note with her number on it.

The complaint indicates a search of Amelia Di Stasio's phone revealed searches for "how do canabals (sic) die" and "how to kill a canabal (sic)" from September 28th. The cell phone search also revealed a message board dedicated to an online game billed as a "horror survival game" in which players fight cannibals. The message board "detailed the ways to kill cannibals within the game," and recommended the first way was to "kill it with fire." Additionally, it discussed how in the game, cannibals "like to bathe in oil."