The No Surprises Act brought sweeping consumer protections to medical billing, yet one heart-attack survivor in West Allis tells Contact 6 he’s surprised by what the law does not cover.

WEST ALLIS, Wis. - The No Surprises Act brought sweeping consumer protections to medical billing. Yet, one heart-attack survivor in West Allis tells Contact 6, he’s surprised by what the law does not cover.

Michael James has grown tired of surprises. First, he survived a heart attack and stent procedure in May. Then, in November, he got a collection notice stating he owed $6,797.22 for the ambulance ride.

"We never saw [the bill], whether it got mis-delivered, or whatever," said James. 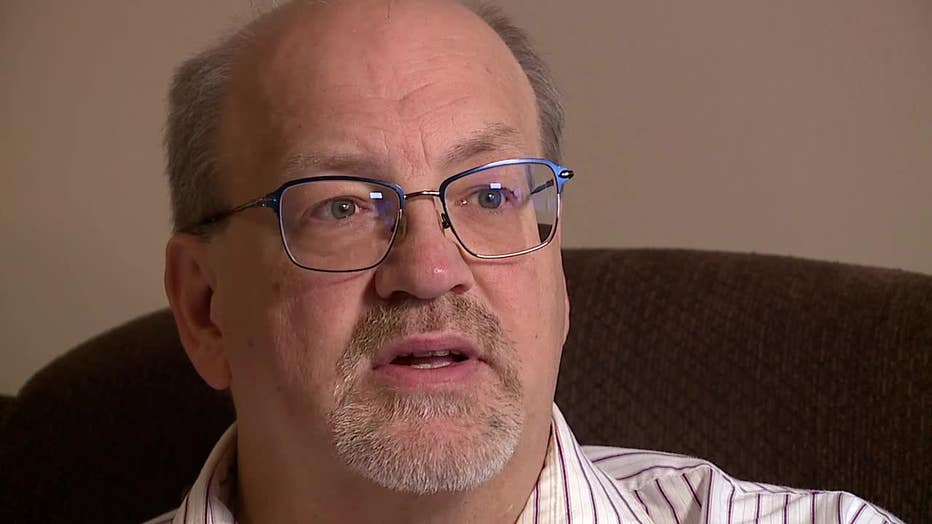 On the day of his heart attack, an ambulance from Superior Ambulance transported James from Aurora West Allis Medical Center to Aurora St. Luke’s Hospital for his stent procedure. 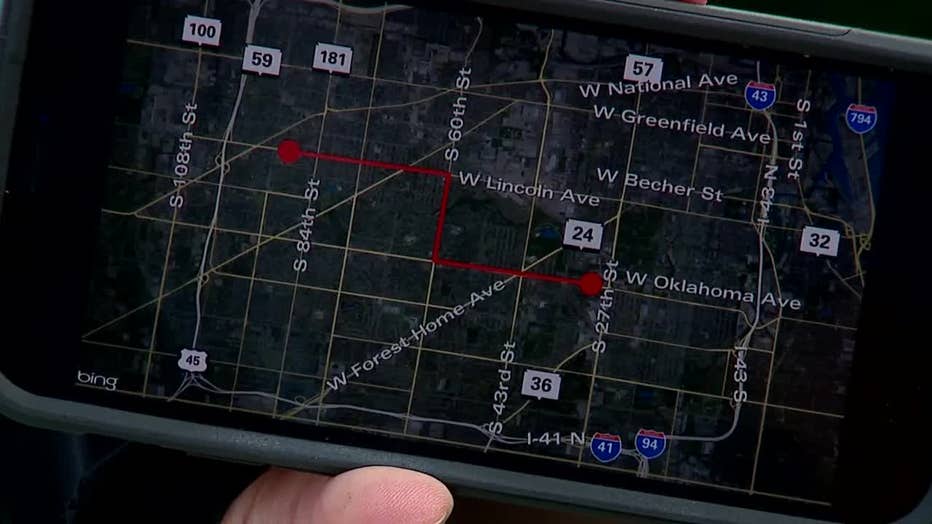 James’ out-of-network bill reveals a gap in the No Surprises Act’s protections for consumers. 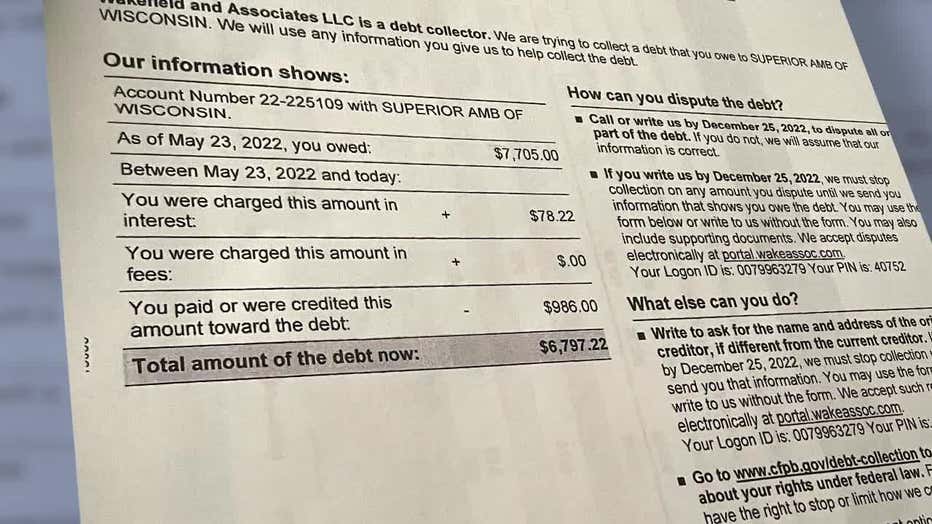 "Unfortunately, when Congress passed the No Surprises Act they did not include protections for ground ambulances," said Nathan Houdek, Wisconsin’s Commissioner of Insurance.

Consumers have protections for air ambulance rides under the new law, but not ground. Houdek says he’d like to see Congress and the Biden administration take action on this issue.

"A person doesn’t really have time to stop and ask if that ambulance is included in their insurance," said Houdek. 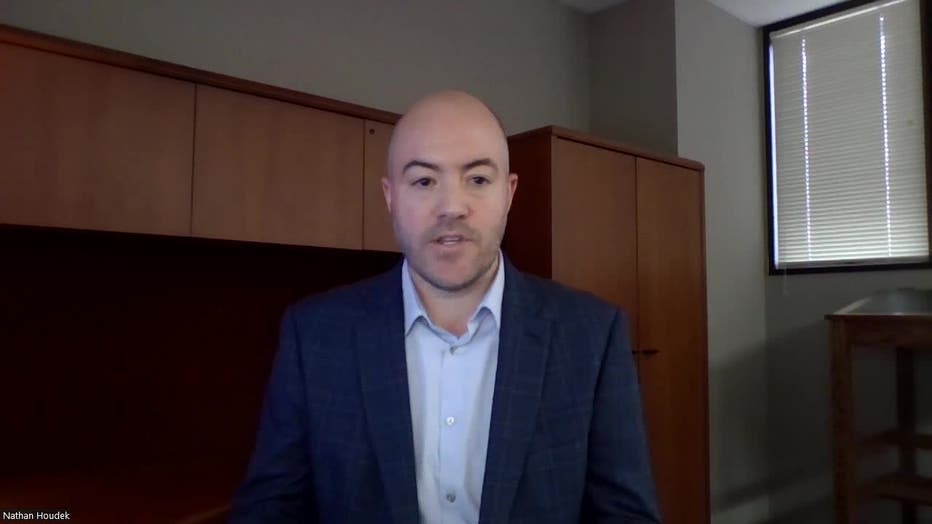 According to the Kaiser Family Foundation, more than two-thirds of emergency ground ambulance rides in Wisconsin result in an out-of-network charge.

"It’s frankly got me thinking the next time something goes wrong, not to take an ambulance," said James.

Tristan North, senior VP of government affairs for the American Ambulance Association, says ground ambulances rides are unique in a number of ways from other healthcare providers.

He says they’re also emergency responders and inter-facility transporters, and regulation of ambulatory services varies between states and communities. 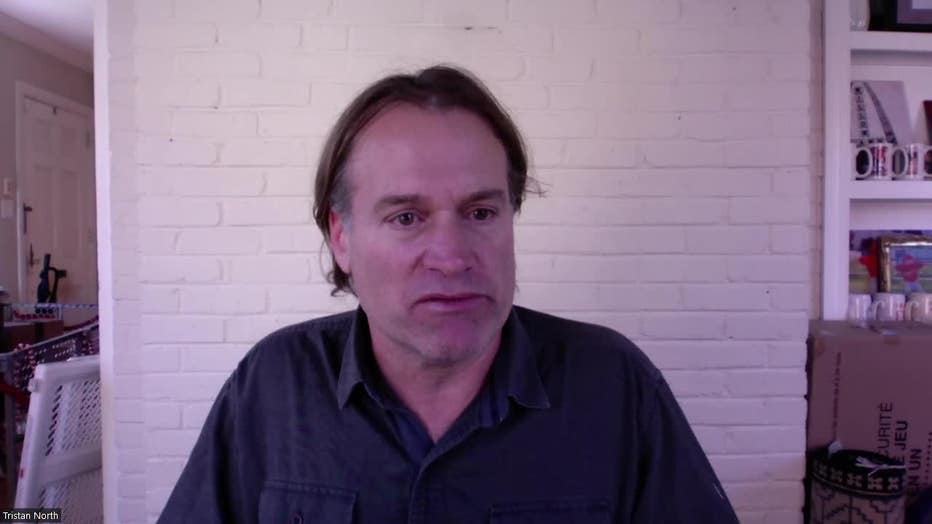 James says $7,000 seems "exorbitant" for a less than five-mile ride.

Anthem Wisconsin, James’ insurer, agrees that his ambulance charge is too high. It tells Contact 6 its $1,791 reimbursement was "20 percent greater than what Medicare reimburses."

"Superior Ambulance chooses not to contract with Anthem Wisconsin, which means we cannot prevent them from charging Mr. James above and beyond Anthem’s payment… We will continue to advocate for a reduction in out-of-pocket fees for Mr. James, though ground ambulance services are not subject to the federal No Surprises Act’s restrictions." 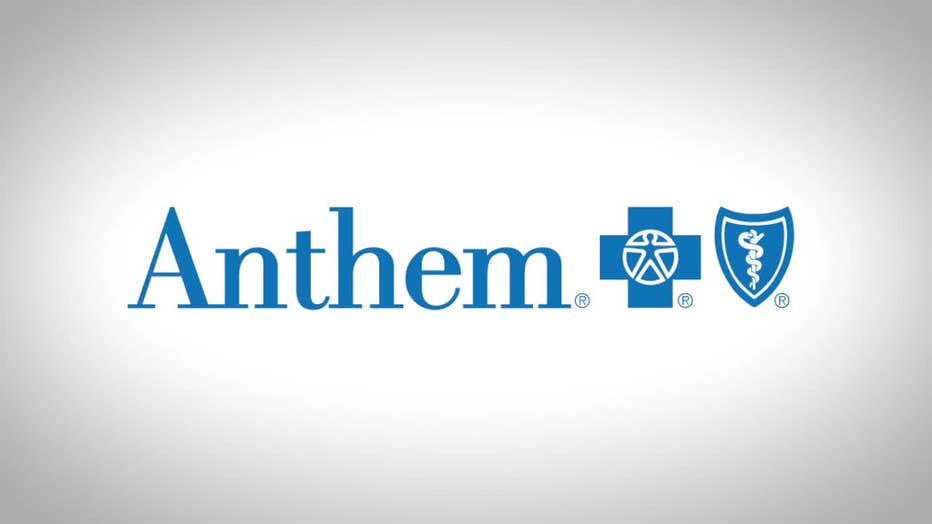 Anthem’s statement goes on to say the insurer is a "strong advocate for the No Surprises Act as it seeks to protect consumers from surprises medical bills and providers who choose dollars over consumers when they are most vulnerable."

Superior Ambulance is pointing the finger back at Anthem. It told Contact 6:

"We have expressed to Anthem our willingness to negotiate with them… It is a shame that the patient’s insurer will not approve a fair reimbursement for the services provided."

Both sides told Contact 6 they were willing to meet and negotiate James’ bill. As of December 21st, that meeting hasn’t happened. A spokesperson for Superior Ambulance told Contact 6, they "definitely want to get it resolved. It will be resolved." 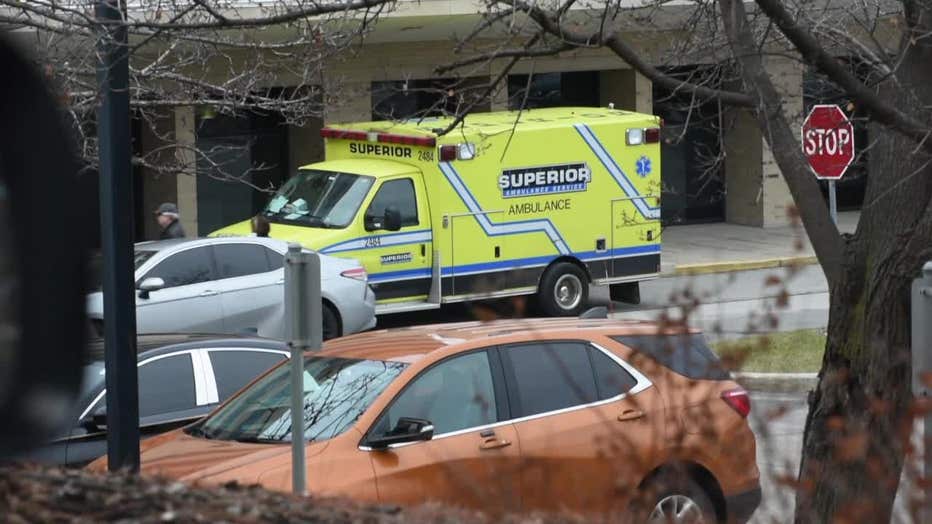 "We are not involved in establishing pricing for these services or in their billing process. Because our patients’ safety is our highest priority, we contract with ambulance providers throughout Wisconsin to ensure adequate medical transport coverage, including critical care ambulances that are used to transfer very ill patients to facilities that can provide a higher level of care. These ambulances include crews with advanced training and special equipment, and are generally covered by a patient’s insurance."

For James, the biggest surprise in the No Surprises Act is what’s not protected.

"We have insurance to cover emergencies," said James. "It’s time to get everybody together in the room and put that together." 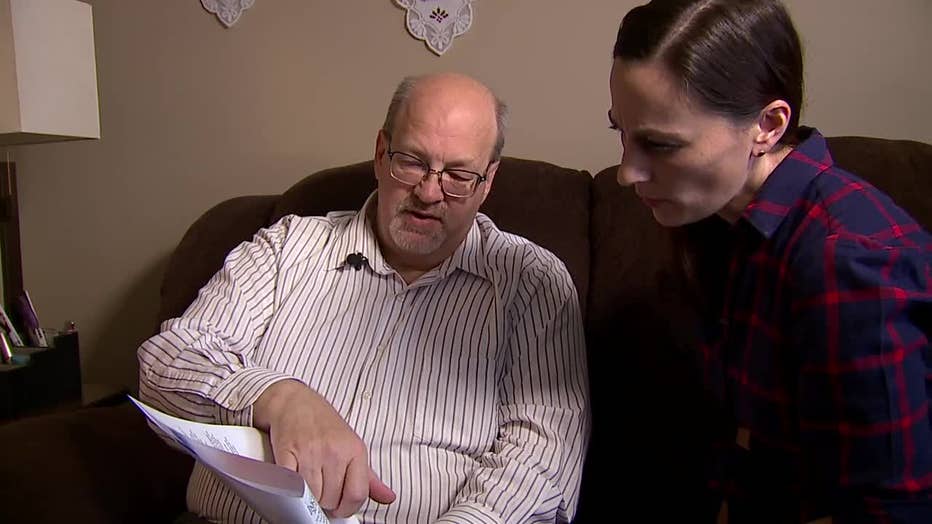 The No Surprises Act does order that a new federal advisory committee be formed to help improve ground ambulance disclosure and billing practices for consumers. The committee’s members were announced in December.

The committee’s first meeting is tentatively scheduled in January. It will meet at least twice in 2021 and its report is due 180 days after its first meeting.