An Amber Alert has been canceled for 12-year-old Terrence Trammell of Milwaukee – police say he has been located and is safe.

MILWAUKEE - An Amber Alert has been canceled for 12-year-old Terrence Trammell of Milwaukee – police say he has been located and is safe.

Trammell had been reported last seen near 59th and Center around 8:40 p.m. on Thursday, Aug. 19. His mother told police her son was taken against his will. 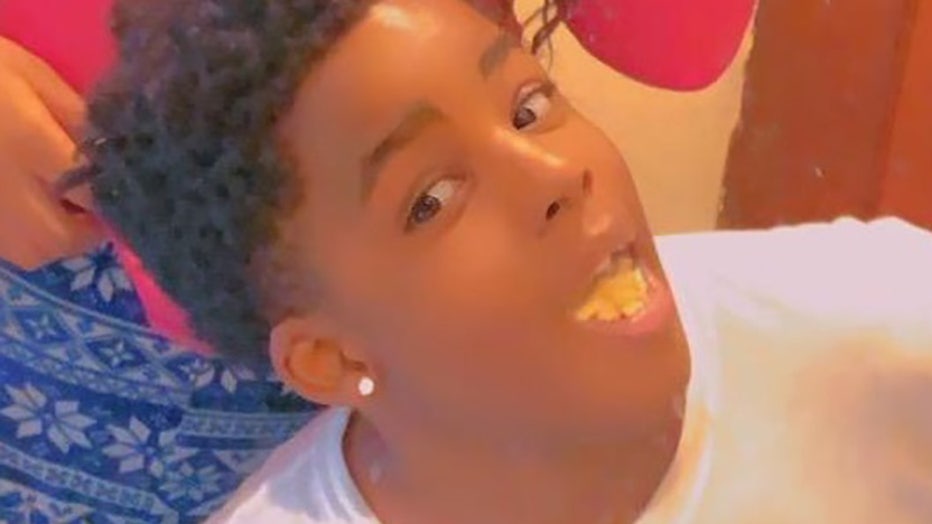 Milwaukee police say this entire incident is still an active investigation. But they so say Trammell arrived at a district station Friday morning – and they have not made any arrests.

Officials say Trammell's mother said she saw a silver, possibly a Kia or Impala sedan, pull up in front of her residence as Terrence was taking out the trash. The alert says four unknown African American males exited the vehicle, forcefully put Terrence in the vehicle against his will, and drove northbound on 59th Street.

Trammell's mother spoke with FOX6 News off-camera explaining she had been searching for her son for several weeks.

Again, officials are not answering more questions at this time because they say this is an active investigation.