Amazon announced the decision in a letter sent to Republican lawmakers that was obtained and published by the Wall Street Journal. Sens. Marco Rubio, Mike Lee, Mike Braun, and Josh Hawley had inquired why the online retailer pulled Ryan T. Anderson’s bestselling book, "When Harry Became Sally: Responding to the Transgender Moment," which has been characterized by the Bezos-owned Washington Post as anti-transgender. 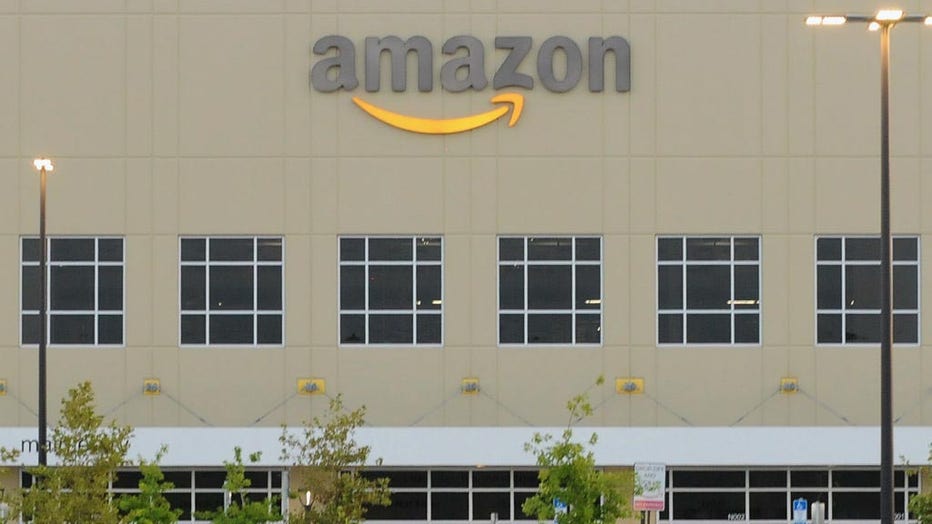 "As a bookseller, we provide our customers with access to a variety of viewpoints, including books that some customers may find objectionable. Amazon works hard to ensure customers have a great shopping experience, and access to the widest and most diverse cross-section of written and spoken word in retail today," Amazon wrote to the lawmakers. "We reserve the right not to sell certain content. All retailers make decisions about what selection they choose to offer, as do we."

The letter continued, "As to your specific question about ‘When Harry Became Sally,’ we have chosen not to sell books that frame LGBTQ+ identity as a mental illness."

Amazon did not immediately respond to a request for comment.

"Amazon is using its massive power to distort the marketplace of ideas and is deceiving its own customers in the process," Anderson and Encounter Books publisher Roger Kimball told the Wall Street Journal.

The author further addressed the decision in a series of tweets. 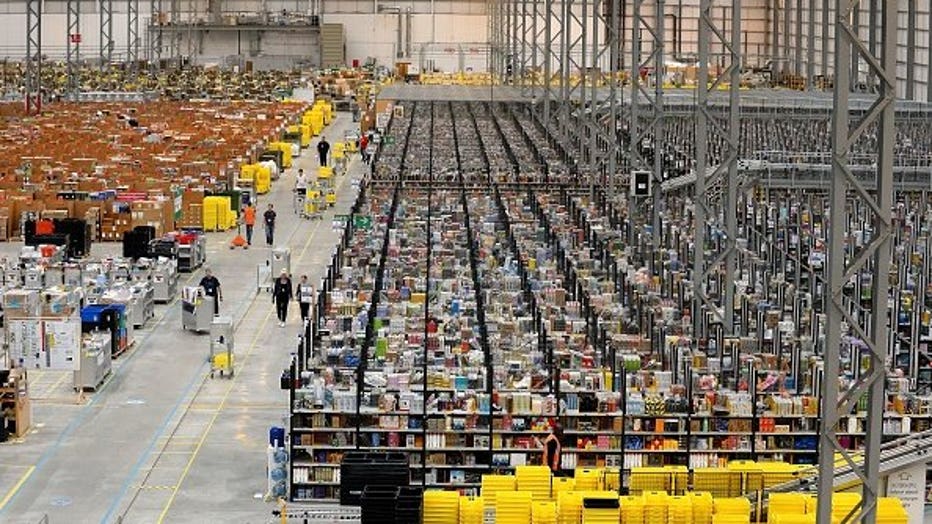 "Amazon has finally responded. Everyone agrees that gender dysphoria is a serious condition that causes great suffering. There is a debate, however, which Amazon is seeking to shut down, about how best to treat patients who experience gender dysphoria," Anderson wrote.

"Gender dysphoria is listed in the APA’s Diagnostic and Statistical Manual of Mental Disorders, which Amazon sells. So the real deciding factor seems to be whether you endorse hormones and surgery as the proper treatment or counseling," he continued. "Amazon appears to have never read my book, but relied on hit pieces. As I pointed out before: ‘Please quote the passage where I ‘call them mentally ill.’ You can’t quote that passage because it doesn’t exist.’"

Critics have long pointed out that Amazon has a history of censoring books that don’t coincide with the company’s liberal political views. "When Harry Became Sally," which has previously been on Amazon’s bestseller list, aimed to provide "thoughtful answers to questions arising from our transgender moment" and offered a "a balanced approach to public policy on gender identity, and a sober assessment of the human costs of getting human nature wrong."

A search of Amazon for "When Harry Became Sally" on Friday didn’t find Anderson’s now-banned book, instead suggesting books with the opposite view such as "The End of Gender: Debunking the Myths about Sex and Identity in Our Society," "Understanding Gender Dysphoria: Navigating Transgender Issues in a Changing Culture" and "Let Harry Become Sally: Responding to the Anti-Transgender Moment."

Critics of Amazon's decision took to Twitter, with some accusing it of mischaracterizing the nature of Anderson's book.