FOND DU LAC (WITI) -- 30-year-old Amanda Farr, the Fond du Lac woman charged in a case in which two puppies were found doused in bleach, made her initial appearance in court on Tuesday morning, March 11th. 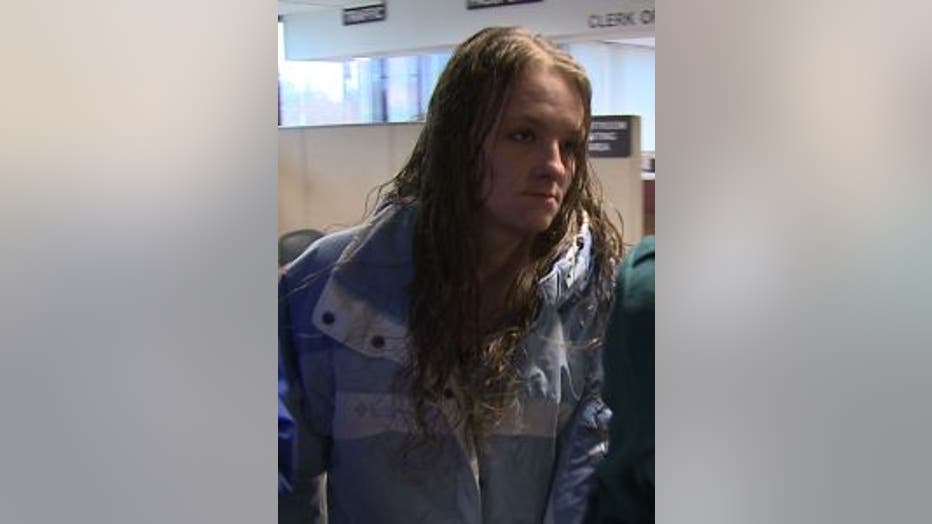 In court on Tuesday, a FOX6 News crew spoke with both the District Attorney and the defense attorney. Both made comments to the effect that cases involving animals often raise emotions and garner heightened attention -- and the DA said he wants this case prosecuted quickly.

"I would prefer to see the prelim within those 20 days. It's a serious and disturbing situation. I think the public would like to see this matter move forward at a swifter pace," District Attorney Eric Toney said.

Police learned the puppy may have come from Farr’s apartment — and made contact with her there. 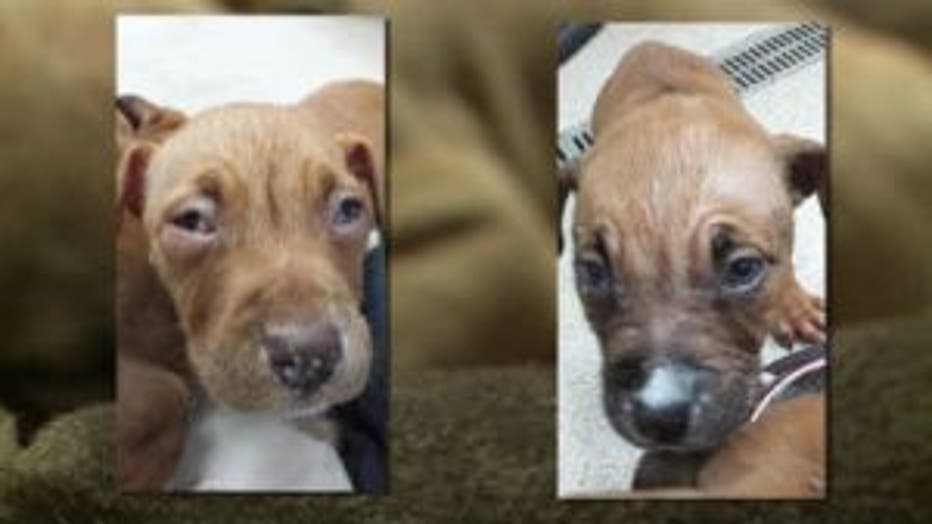 According to the complaint, Farr told police a 10-year-old had “placed bleach on the third puppy, put the puppy in a trash bag and then threw this puppy into the dumpster.”

Upon seeing police, the boy began to cry, and admitted to police that he had put bleach on the puppy and had then put the puppy in the dumpster because the puppy had been “biting at his feet” — according to the complaint.

The complaint says Farr admitted to knowing that the boy had poured bleach on Turner, and left him in the dumpster — but refused to aid the puppy.

The puppies were taken into custody by the Fond du Lac Humane Society — where they were given veterinary examinations.

Farr is due back in court for her preliminary hearing on March 27th.