The series brings talent and technology together to create the world’s first avatar singing competition.

LOS ANGELES - Lost dreams and second chances are reignited in "Alter Ego" — a new singing competition that is unlike anything the world has ever seen.

The special two-night series premiere, which kicks off Wednesday, Sept. 22, brings talent and technology together to create the world’s first avatar singing competition.

"I’m glad that FOX decided and is having me part of this amazing music industry-changing competition series that really judges off of talent — not what you look like, not how old you are — that doesn’t matter. What matters is the talent and the voice that you bring to the ‘Alter Ego’ stage," Diaz said. 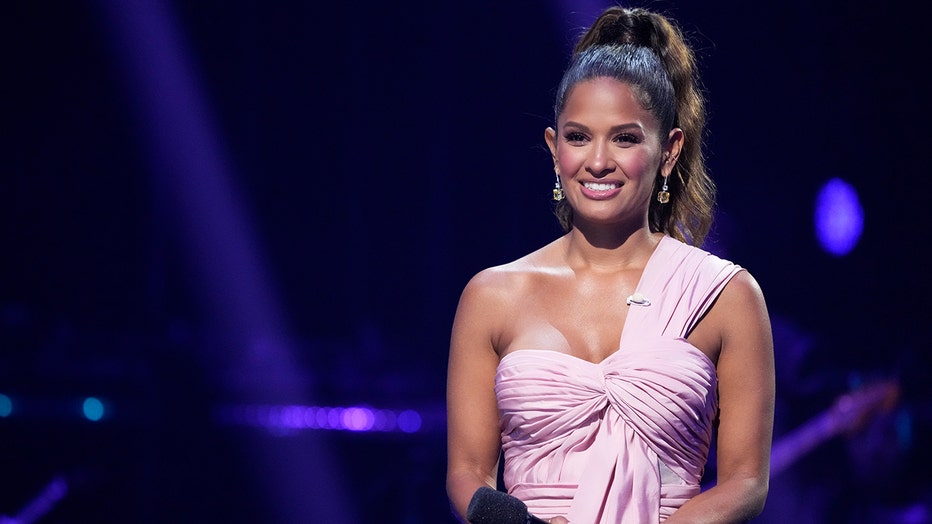 In the show, the contestants won’t perform as themselves. Rather, they’ll be given the chance to show how they’ve always wanted to be seen, creating their dream avatar — or "alter ego" — to reinvent themselves while showcasing their unique performance style via motion capture technology.

"‘Alter Ego’ is really shedding light and shining light on new undiscovered talent that really deserves a chance," Diaz shared. "You have people, because of their religious backgrounds — they’re not able to perform or be a pop star. You have people that missed their calling because they decided to be a mom instead of pursue their career in music. Or someone that has a physical illness that really prohibits them from being on stage and needs ‘Alter Ego’ to be a star."

According to FOX, the 20 contestants are from all walks of life and have come from all across the country to become the stars they’ve always wanted to be.

"It’s something you’ve never seen before, and when you thought you knew what this show was about, you’re just getting to the meat of it," Diaz teased. "You may see us dancing, you may see us turning into Alter Egos ourselves, you just never know."

The show will also bring together some of the biggest names in music as judges, including Alanis Morissette, Nick Lachey, Grimes and Will.i.am. 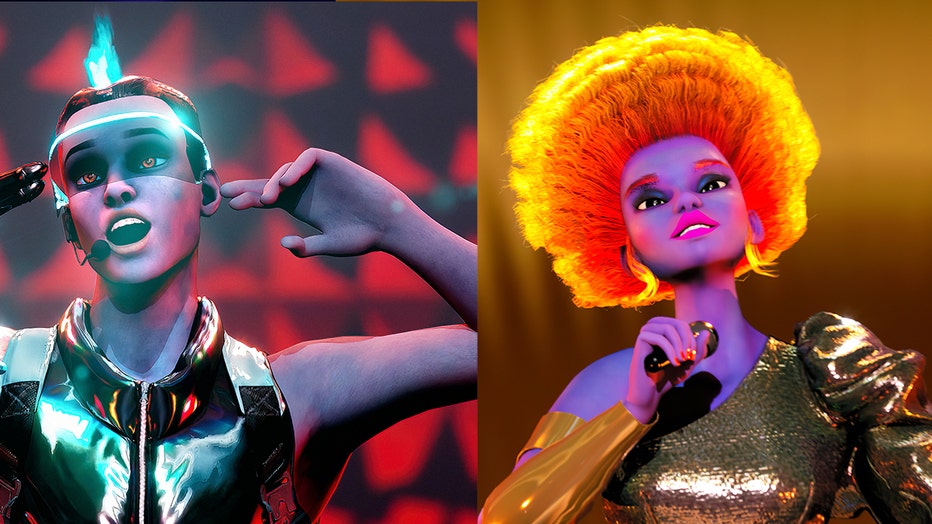 Diaz said the series will find its "first-ever digital pop star" and hopes the show will change the narrative on what a pop star should be.

"The music industry is now forever changed after this," Diaz revealed.

Will this be the future of finding the next generational superstar? You’ll have to tune in to find out.