MILWAUKEE -- Assistant Milwaukee Police Chief Michael Brunson called the intersection near 60th Street and Capitol Drive a reckless driving hot spot. It's where off-duty Officer Kou Her lost his life early Tuesday, June 18 as he drove home from work at MPD's District 4. Prosecutors said Dante James, 34, who was drunk and speeding, blew through a red light and slammed into Her's vehicle. 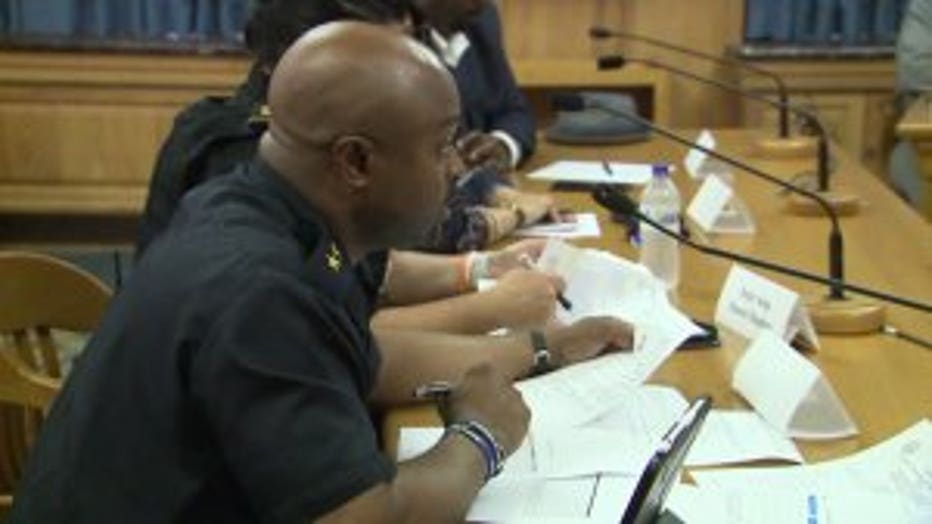 "It really impacted us severely as an agency," said Assistant Chief Brunson of Officer Her's death. "The department suffered the tragic loss of Officer Her as he was just leaving work that night at 60th and Capitol."

According to police, the number of fatal crashes in 2019 was down compared to 2018, but overall, reckless driving is an epidemic.

"It's every day, every corner. Almost every car is driving lawlessly," said Marty Wall.

The Milwaukee Common Council formed a task force to brainstorm ways to educate drivers about the problem, and punish those who aren't getting the message.

"It's the number one issue I hear on a daily basis -- just how fearful people are to drive in their local neighborhoods," said Alderman Michael Murphy. 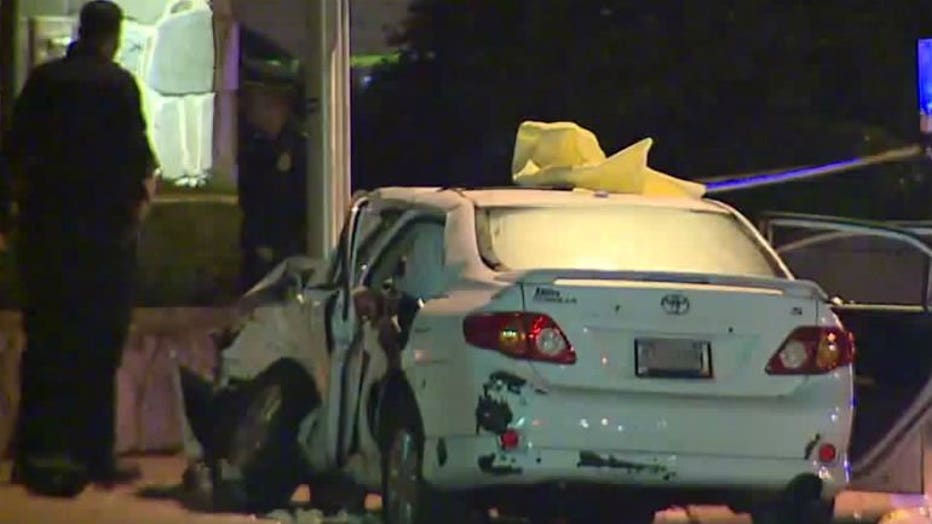 Crash near 60th and Capitol in Milwaukee 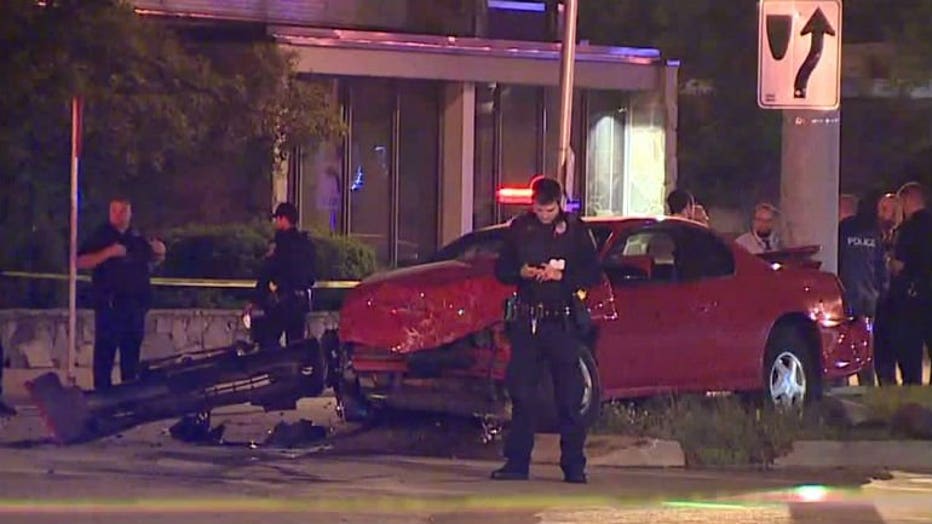 Crash near 60th and Capitol in Milwaukee

Milwaukee police identified the most dangerous intersections, beefing up patrols in those locations and applying for grants to target even more.

"Obviously 60th and Capitol, they deployed. They were able to issue a number of citations for people who were running the light there at 60th and Capitol where Officer Her was tragically killed," said Assistant Chief Brunson.

The task force was also brainstorming driver education and engineering changes that could make intersections safer, and city leaders were considering putting boots on vehicles that belong to repeat offenders.