BEAVER DAM -- A 27-year-old Beaver Dam woman, who was facing 16 drug-related felonies has reached a plea deal in the case against her. 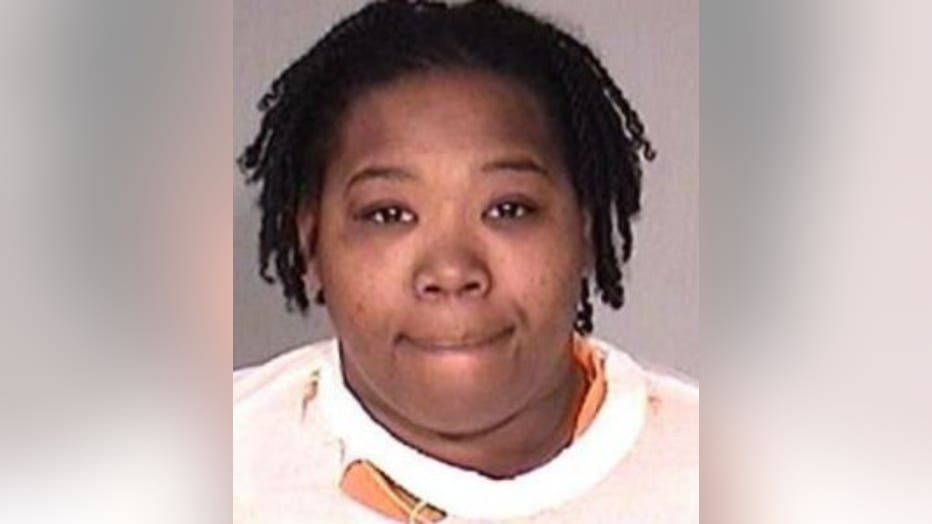 She will be sentenced on August 2nd.

Lightfoot was arrested on November 14th following a traffic stop in Beaver Dam. Investigators said she was a "major drug dealer." 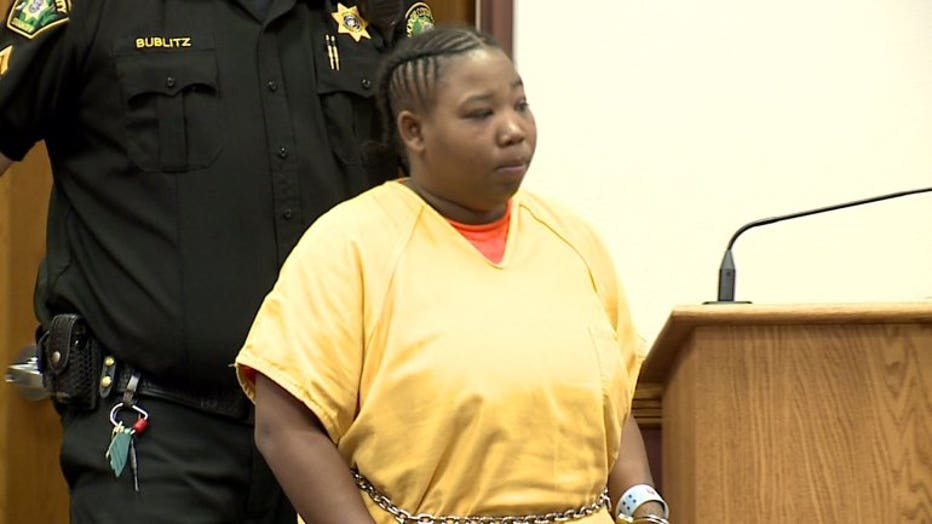 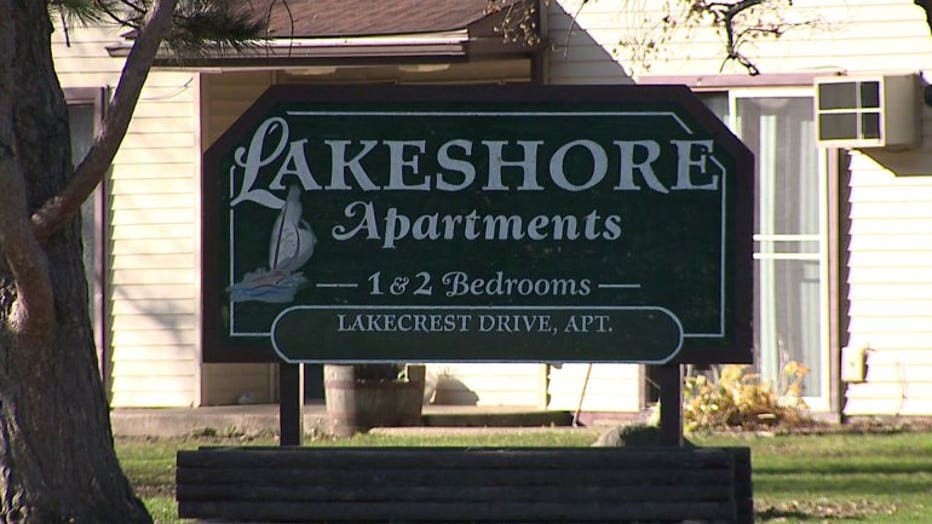 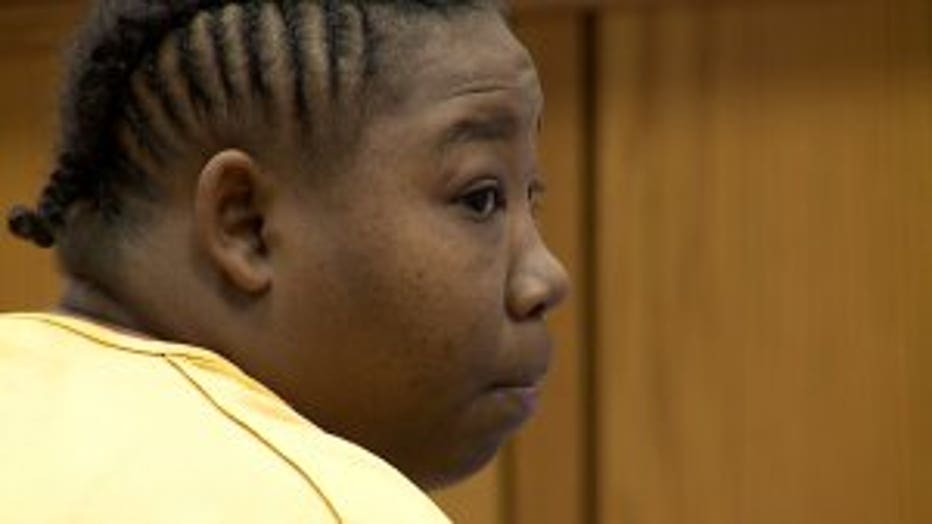 Sheriff's officials called this arrest "a major break in supply of these dangerous and deadly drugs to our community."

"She is from the Chicago area. She came here. She set up this drug operation. She refers to Beaver Dam as her city. This is her drug territory. She is a high level drug dealer. She has brought a tremendous amount of misery and destruction to our community and she has done so for profit," Klomberg said.