MILWAUKEE -- Summerfest 2018 begins Wednesday, June 27, and with just days to go before the Big Gig, it's a busy time for Clearwing Productions!

On Friday night, June 22, Diplo had heads bopping and hands waving. He was the first artist to perform on the new U.S. Cellular Connection Stage -- hosting a free concert. 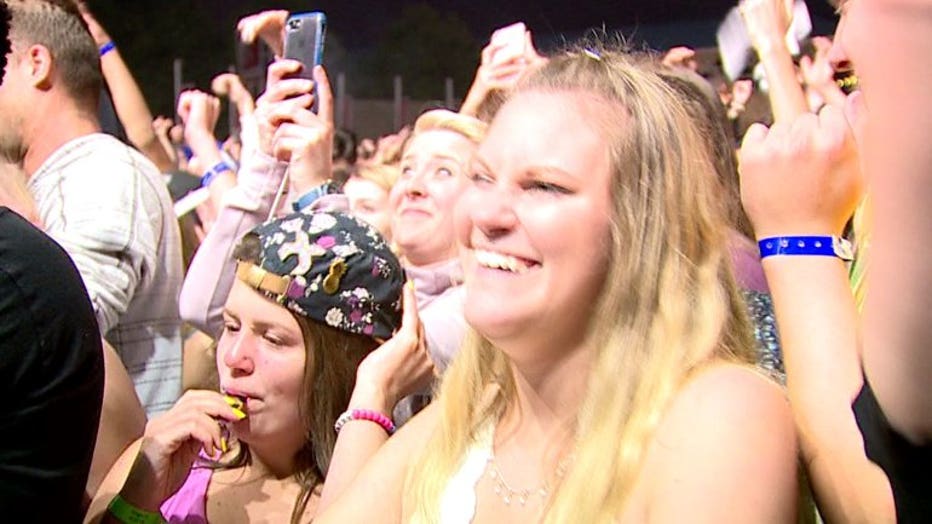 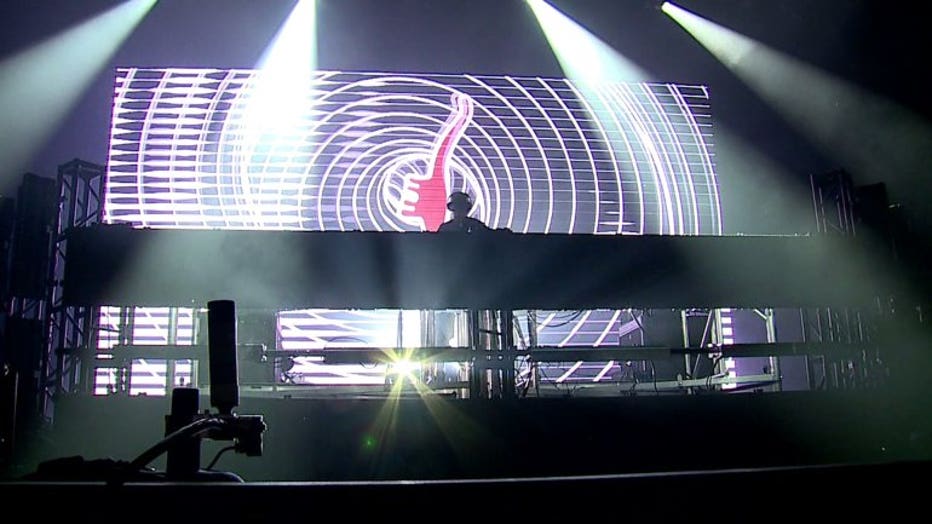 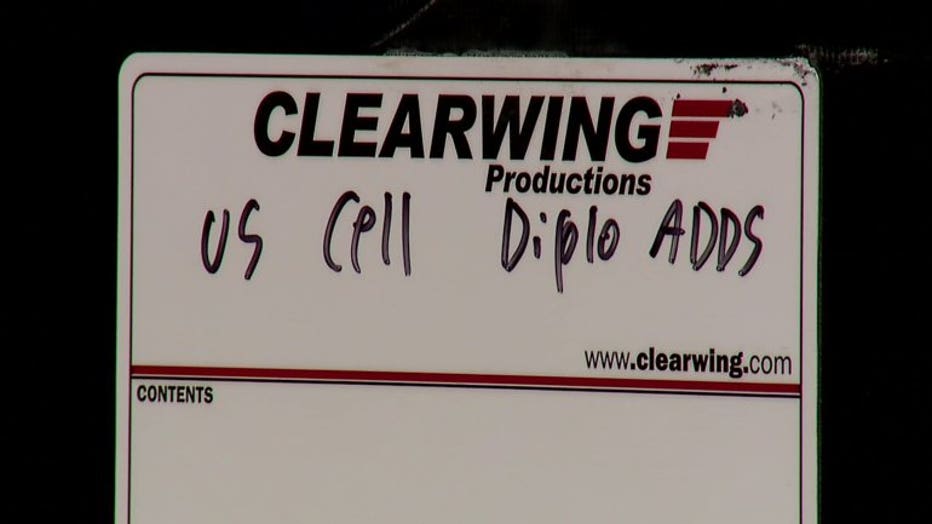 "We had to add about 90 moving lights to that and we did a huge video wall on the upstage portion of the stage as well," said Clearwing Productions general manager Bryan Brunclik.

Brunclik and his team at Clearwing Productions help create the ambiance. 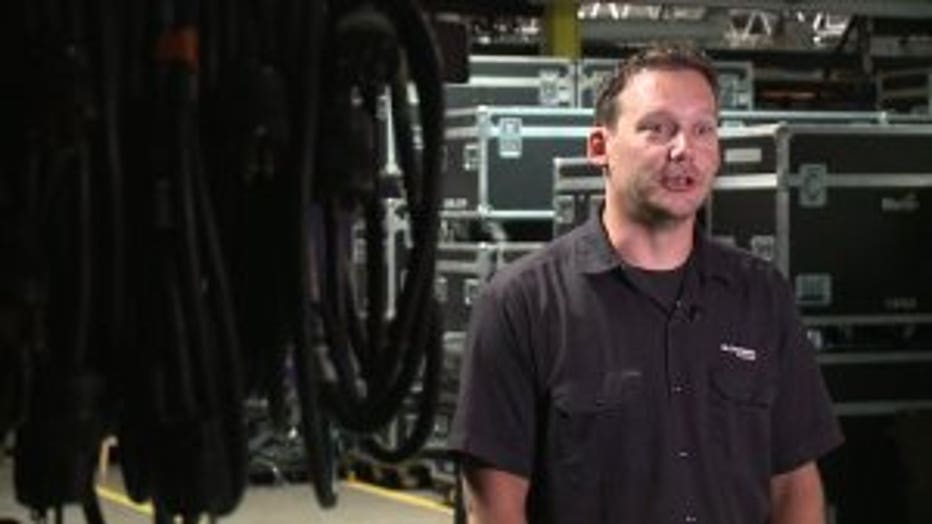 "We provide all of the sounds for the entire grounds most of the stages require supplemental packages that we provide," Brunclik said.

For the past week and a half, crews in about 30 trucks have been hauling gear to the 11 stages along the lakefront and preparing for months to help put on the world's biggest music festival.

"Pulling all of the cable, all of the audio lighting equipment," Brunclik said. "We actually started working on this putting the equipment list together in probably February of this year." 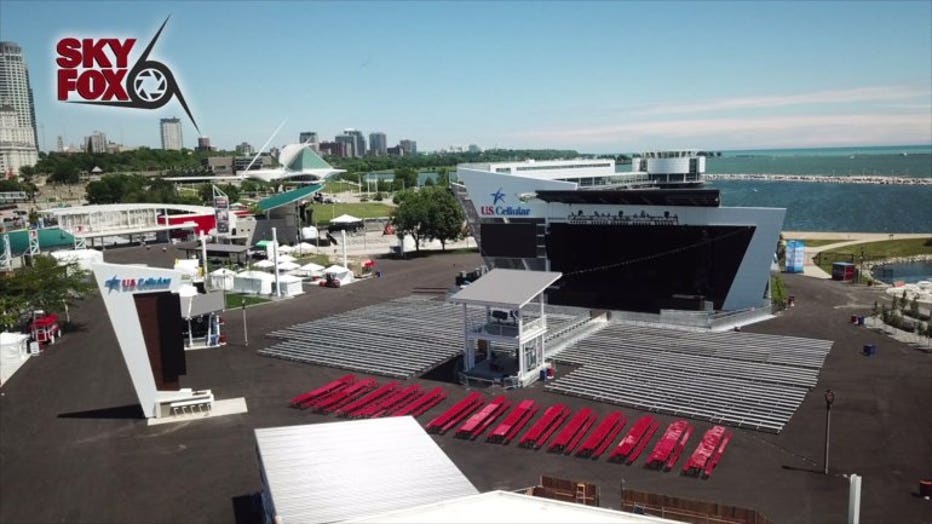 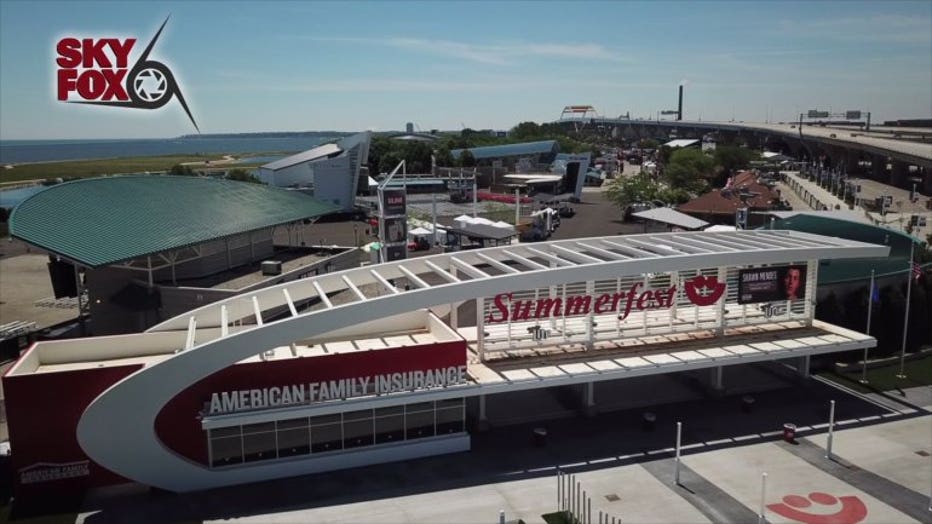 The West Allis company -- which is usually behind the scenes working gigs -- is now in the spotlight for their performance.

"We have been working with Summerfest for over 25 years so we have a great idea of what they want and they know what they are going to get with us," Brunclik said.

Organized and efficient -- their expertise and equipment are the base for the concert goers experience. Helping ensure these moments are ones to remember for everyone on the grounds. 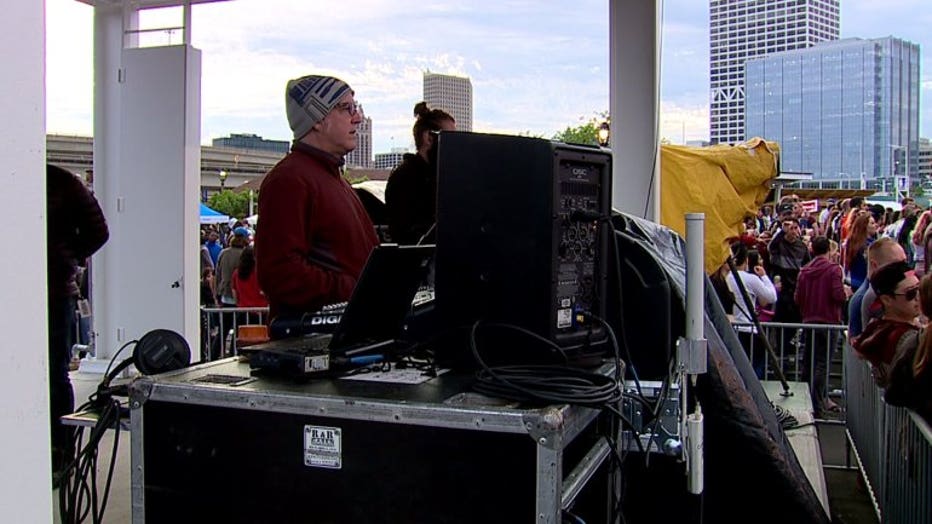 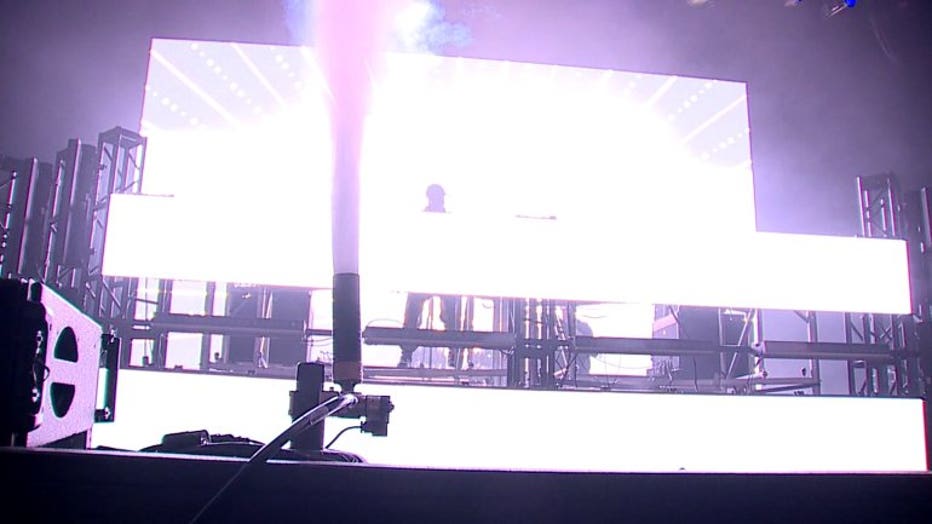 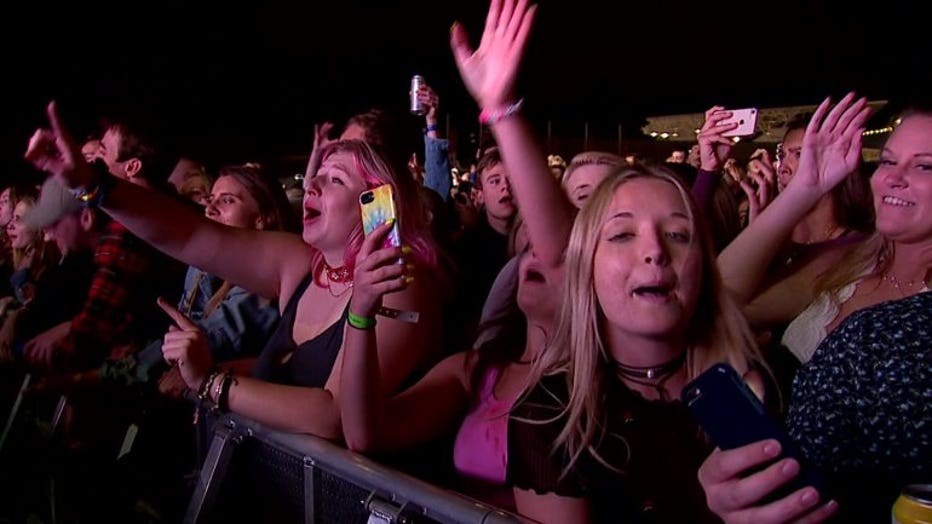 "It's very surreal when it comes showtime. The house lights go off and the crowd goes crazy. That's what most of us are in it for -- that feeling of 'Hey we accomplished this.'"

In addition to Summerfest, Clearwing also does production for tours, Superbowls and world ski championships to name a few. They've also branched out to have locations in Phoenix and Denver.