MILWAUKEE -- Jersey Mike's is capping off its seventh annual "Month of Giving" campaign with its "Day of Giving" initiative.

Jersey Mike's is donating ALL of the proceeds from sales on Wednesday, March 29th from nine Milwaukee area restaurants to the Leukemia and Lymphoma Society. 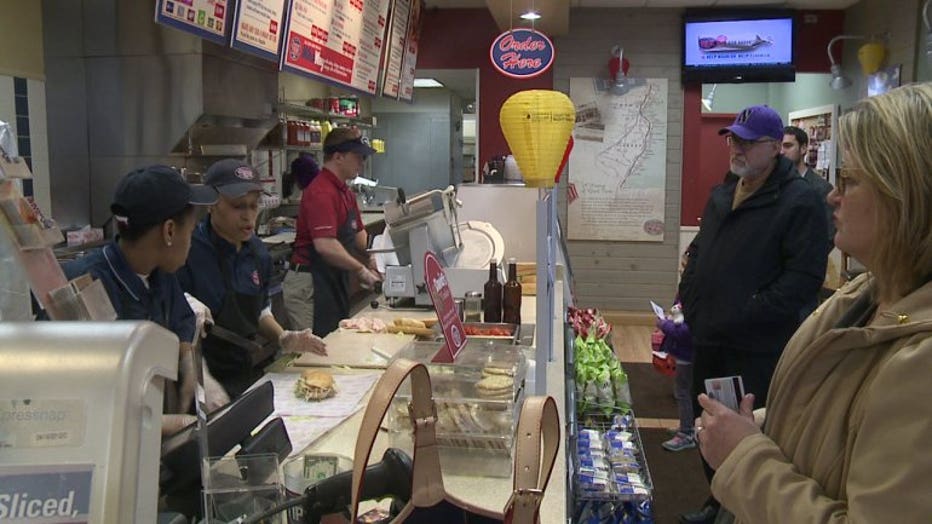 The campaign in 2016 raised more than $4 million for local charities.

Since 2010, Jersey Mike’s has raised more than $20 million for local charities and has distributed more than 1.5 million free sub sandwiches to help numerous causes. 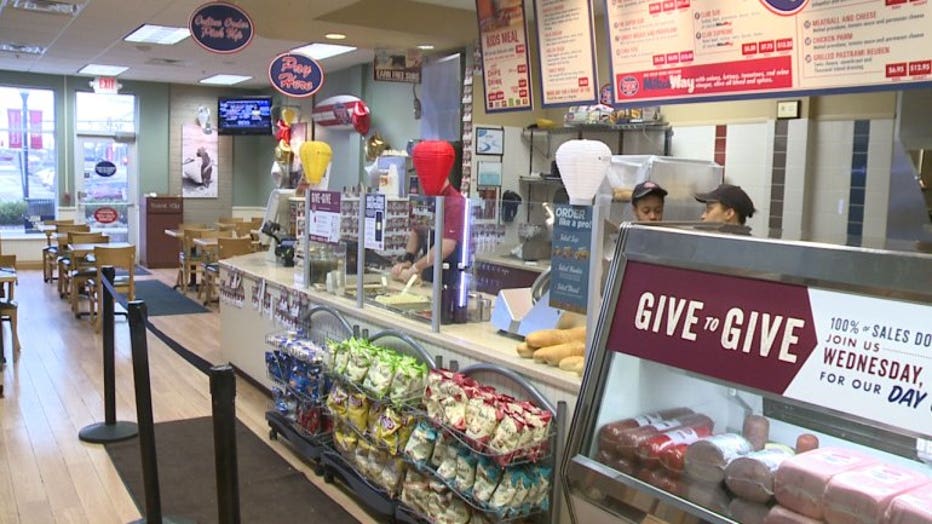