“All of us are deeply affected:” Church family prays for Jay Ro, killed in his own home near 30th & Cherry

"All of us are deeply affected:" Church family prays for Jay Ro, killed in his own home near 30th & Cherry

MILWAUKEE -- A father of four was murdered in his own home near 30th and Cherry in Milwaukee last Thursday morning, June 25th -- and on Sunday, his church family prayed for him and his family -- Burmese refugees who came to Milwaukee for a better life.

48-year-old Jay Ro was killed in his home early Thursday morning, shortly before 6:30 a.m. Two suspected armed robbers were able to get into the home after Ro's 11-year-old son says he was tricked into thinking they were there to fix the house. 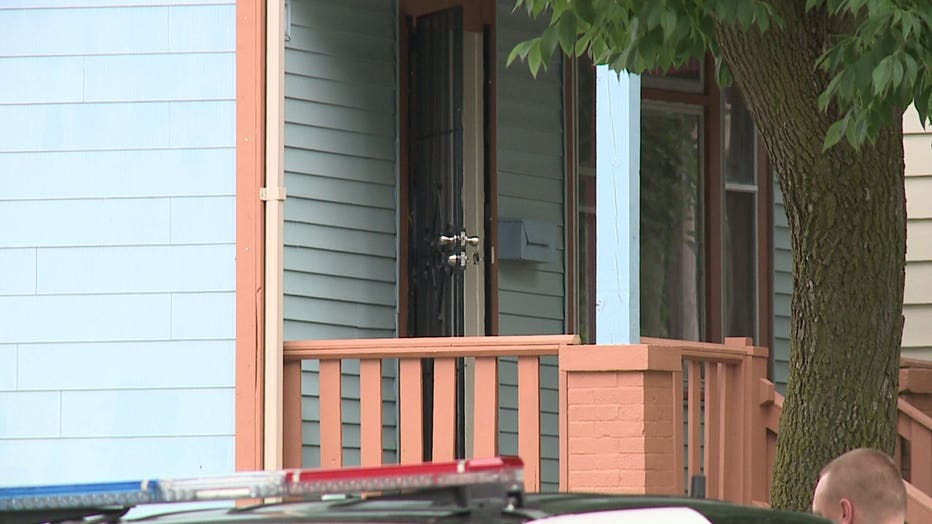 "All of us are deeply affected by the shock and the horror of something so terrible that happened," Rev. Dennis Lewis said. 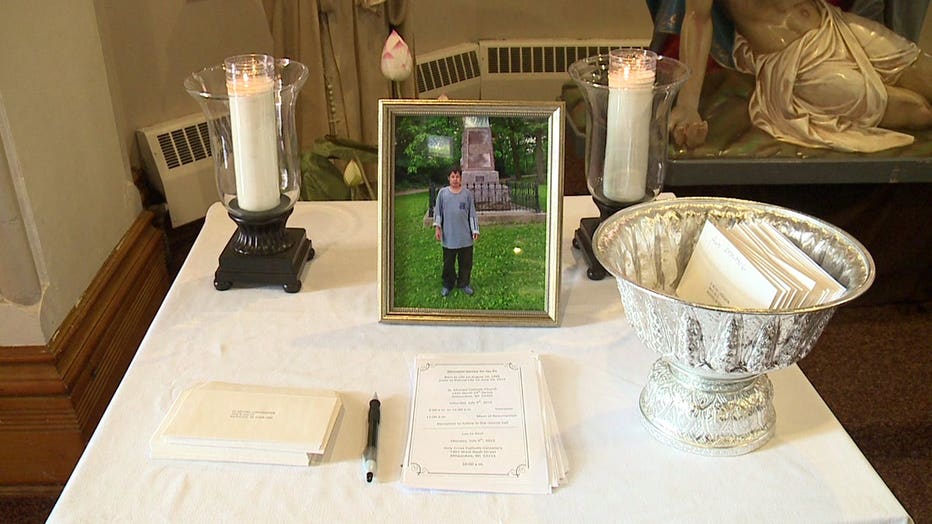 Ro was apparently cooking breakfast for his children when he was shot and killed. He was a loving father of four, and an integral part of St. Michael Catholic Church in Milwaukee.

"Happy, easy going, welcoming of everyone. He was an usher here at church. His son was a server at the altar for me," Rev. Lewis said. 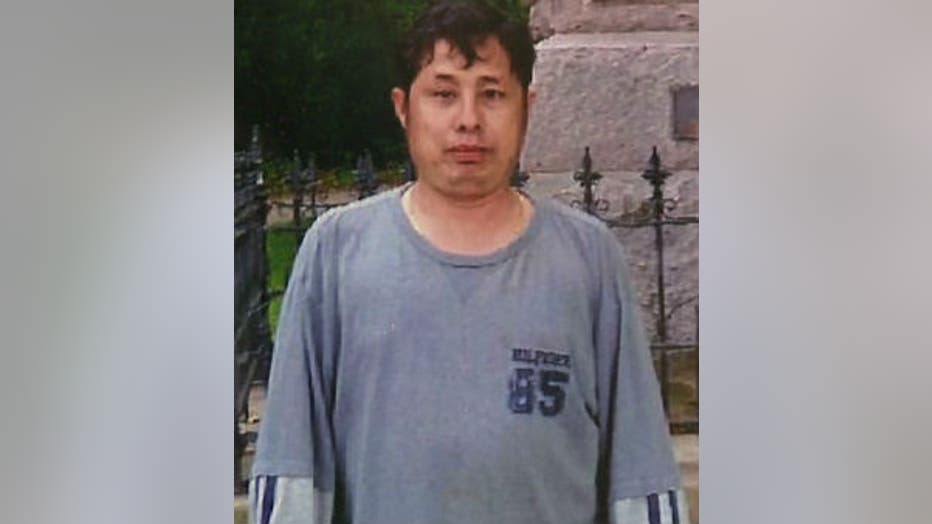 This family of Burmese refugees is now dealing with the death of a loved one, and it happened in their new home in Milwaukee. The investigation was hampered a bit by a language barrier. The family speaks Karen. They came to Milwaukee after fleeing Burma and living in a refugee camp in Thailand.

The family has lived in Milwaukee for a few years and on 30th Street about six months.

Early on Thursday morning, two men showed up at the family's home.

“I thought it was a friend of the housekeeper and then they said they are going to fix the house, so I opened (the door),” Ro's 11-year-old son Htee Moo said.

Barging into the home, the men made demands.

Moo says his startled father did his best to protect his wife and four children.

“Then my dad see he got a gun and then my dad try to get away from him. So my dad, he saved my life,” said Moo. 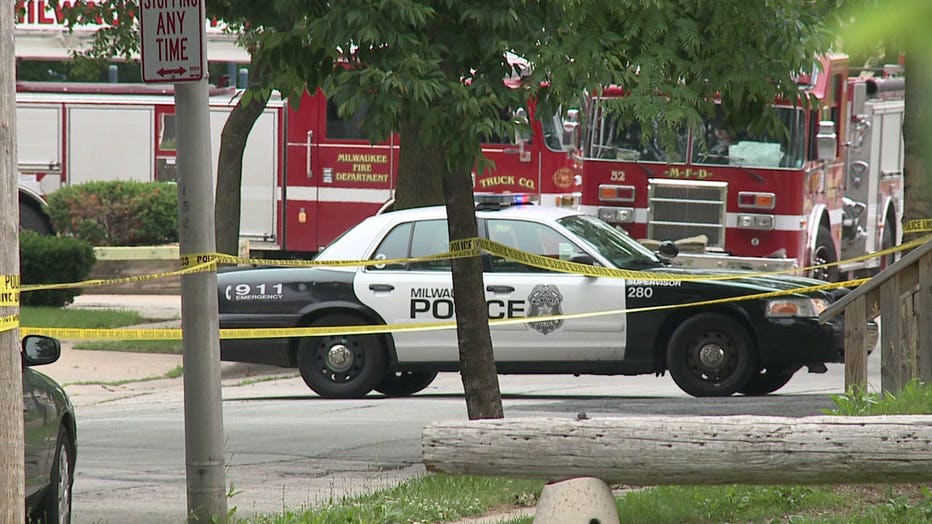 On Sunday, parishioners at St. Michael Catholic Church prayed for Ro and his family, led by Rev. Lewis.

"Forgiveness, love, understanding -- wrap our arms around them and assure them of tomorrow," Rev. Lewis said.

"The family is holding on. They are very strong individuals. The community support is unbelievable," Morgan Fleming, the ESL teacher for Ro's children said.

Fleming says many people are stepping up to support this family. 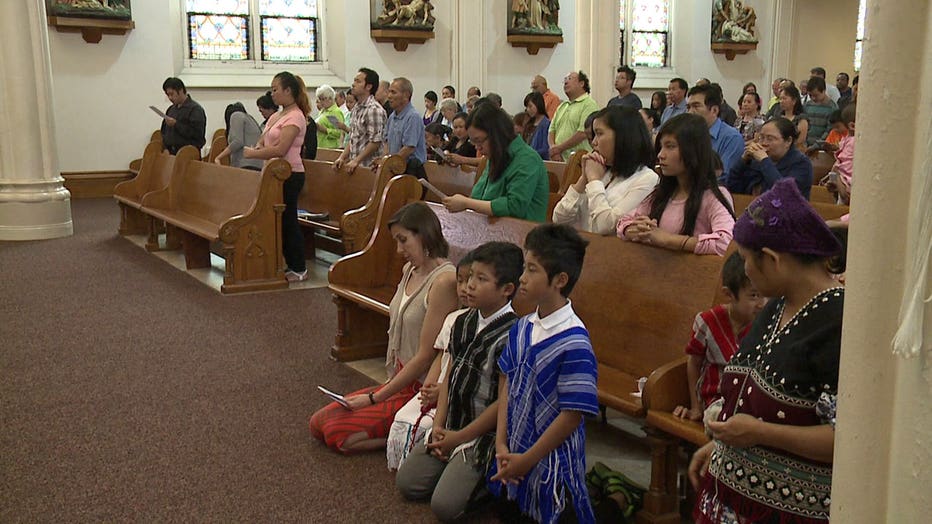 "I feel like they are an extension of our own family. One way we want to support is being an extension for something that's familiar with the kids. Some teachers have come out. We`ve gone on a walk to the park, went to Lego World (Saturday) at the mall just to kind of take them away from serious mourning and give them a place to share their feelings in a different environment. We certainly have a long-term interest in supporting the children and their mother," Fleming said.

A memorial fund has been established through the church to help with the family's needs.

Ro will be buried at Holy Cross Cemetery.

If you have any information as to who may be responsible for this homicide -- you're asked to call Milwaukee police.