NEW BERLIN -- All lanes on eastbound I-94 were temporarily shut down at Moorland Road Friday morning, August 14th following a semi rollover.

The crash occurred around 4:30 a.m. The semi was initially blocking the two right lanes. The interstate was then shut down for a short time while officials removed the semi unit. All lanes reopened just after 7 a.m.

There are no injuries reported.

CLICK HERE to monitor an interactive traffic map on FOX6Now.com 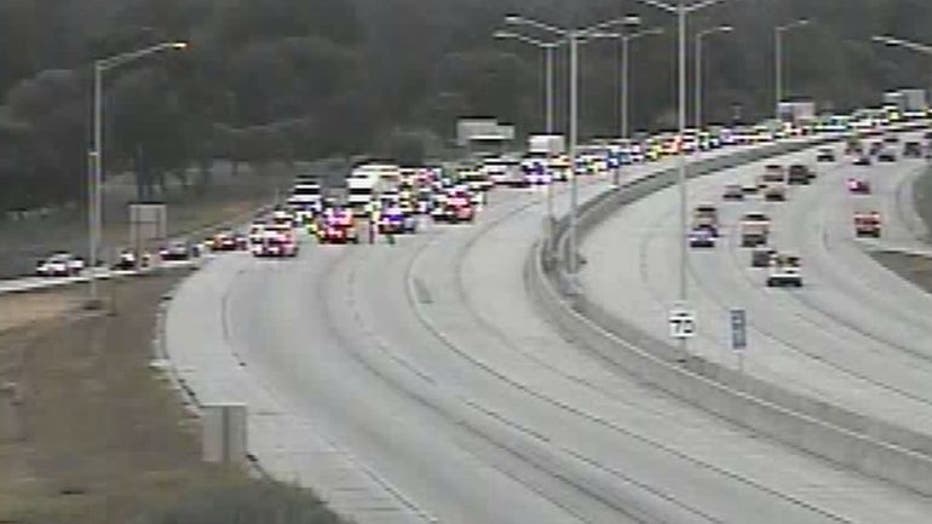