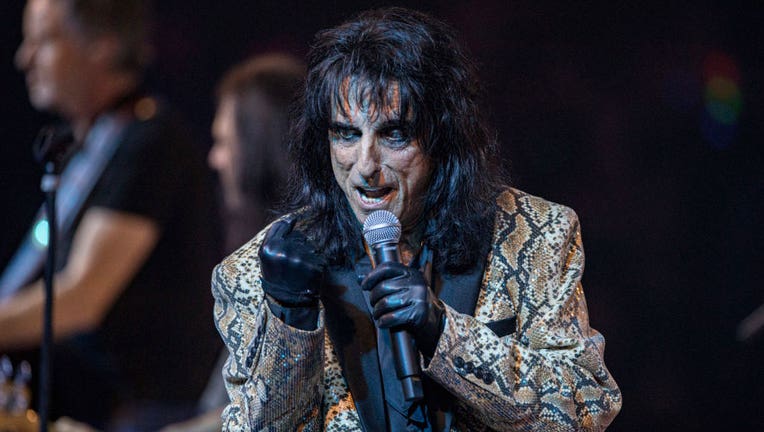 MILWAUKEE - Rock legend Alice Cooper is coming to Milwaukee for a concert at Miller High Life Theatre on Wednesday, May 3.

A news release says Alice Cooper pioneered a grandly theatrical brand of hard rock that was designed to shock.