Police say Officer Jacob Ivy responded to 6th and Burleigh, where three men had just robbed a woman at gunpoint. 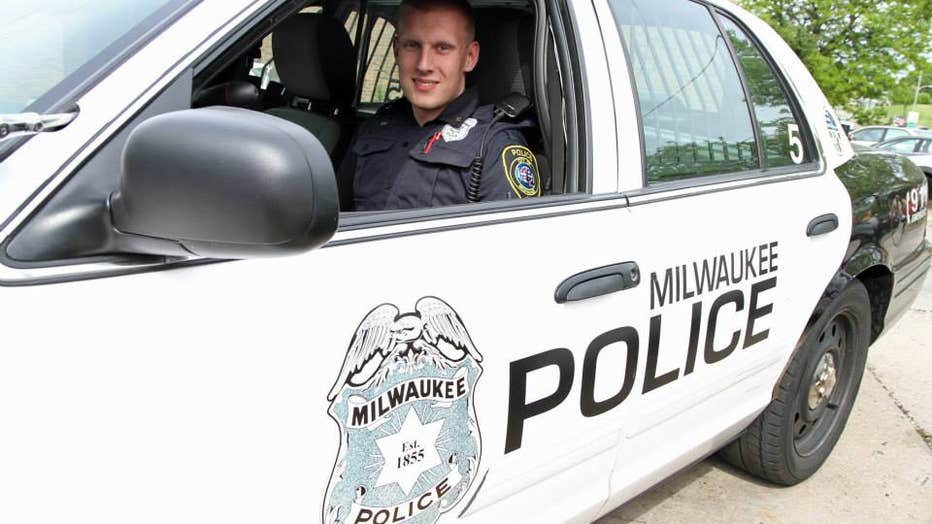 The woman was able to provide a detailed description of the men and the license plate of the maroon Cadillac that they fled from the scene in. Officer Ivy broadcast that description to the other squads in the area.

About an hour later, Officer Timothy Toth was en route to backup officers involved in a foot chase, when they radioed they had caught their man. 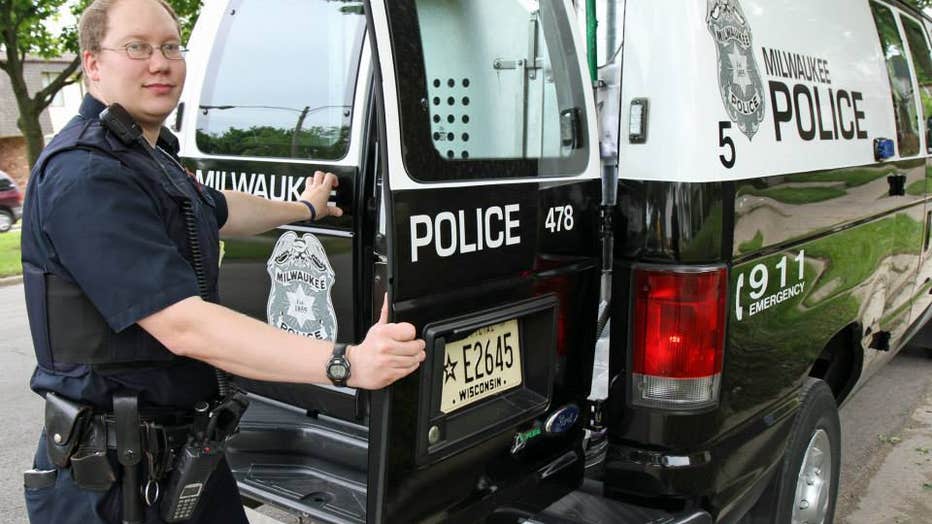 All three suspects in the maroon Cadillac were taken into custody without incident.

Later, the victim was able to positively identify one of them as the man with the gun.