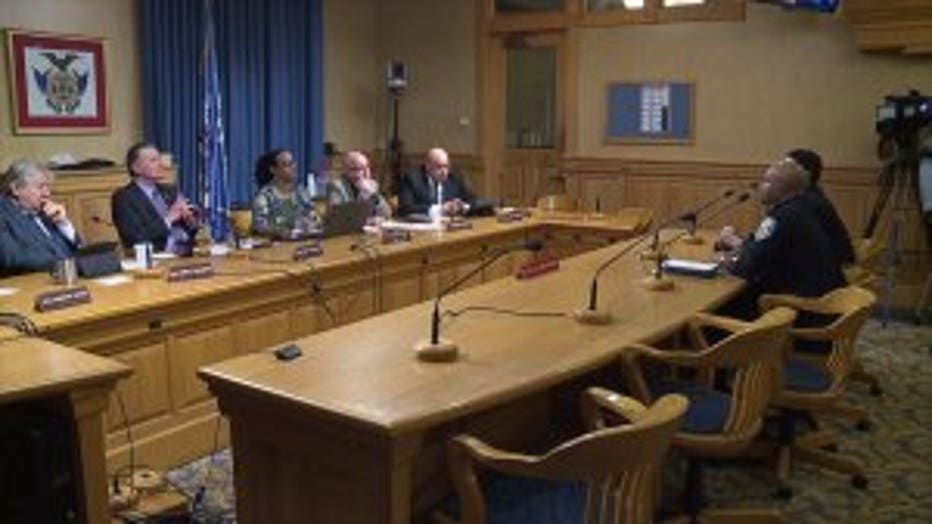 MILWAUKEE -- Milwaukee Alderman Bob Donovan is calling on the Milwaukee County District Attorney for answers. He wants to know why, supposedly, more than 100 police officers are on the D.A.'s list of those not able to testify in court.

Ald. Donovan called for a hearing last month after a Milwaukee police officer appealed to the Fire and Police Commission to get his job back. Milwaukee Police Officer Erik Andrade was fired for violating the department's social media policy.

Milwaukee Police Chief Alfonso Morales said Andrade was ultimately fired because the district attorney's office could no longer use him as a credible witness in criminal cases. 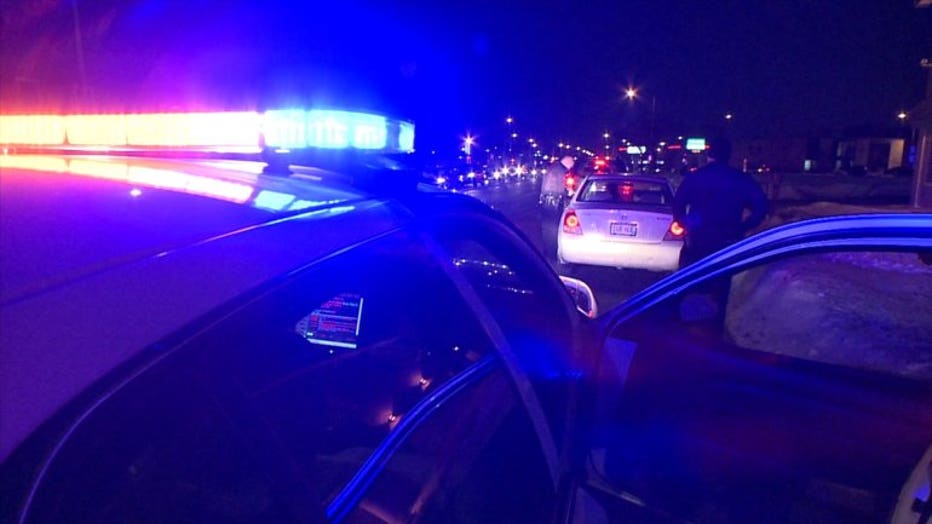 During the hearing, a union rep -- arguing on behalf of the Officer Andrade -- claimed more than 100 officers are on the district attorney's no-testify list. 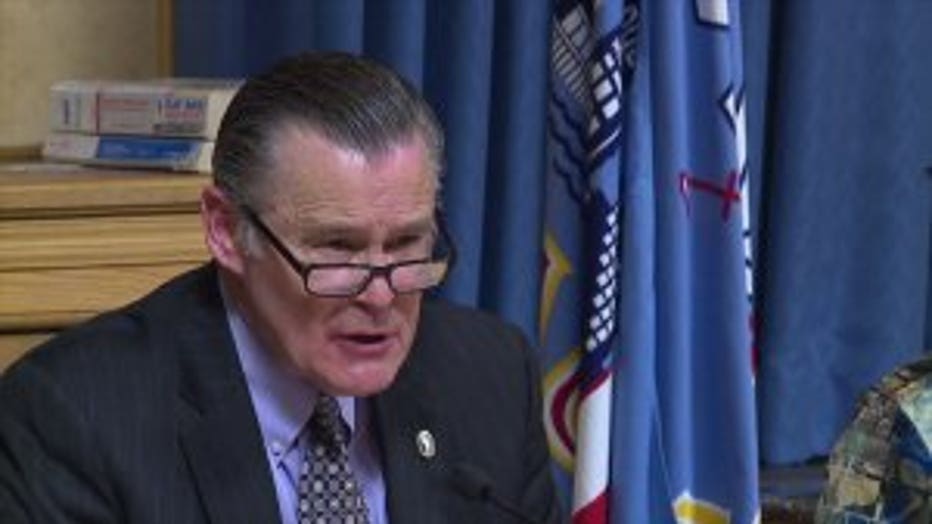 Now, Alderman Donovan has asked the district attorney and members of the Milwaukee Police Department to appear before a counsel committee. This, after 116 Milwaukee law enforcement officers were named to the District Attorney's Brady-Gigilo Roster -- a list of officers who may have a conflict in a criminal trial.

"The citizens of this community need to know the facts here," said Alderman Donovan.

Assistant Chief Michael Brunson says the list is not what it seems.

"That is inaccurate that there is 116 officers that cannot testify," said Assistant Chief Michael Brunson. 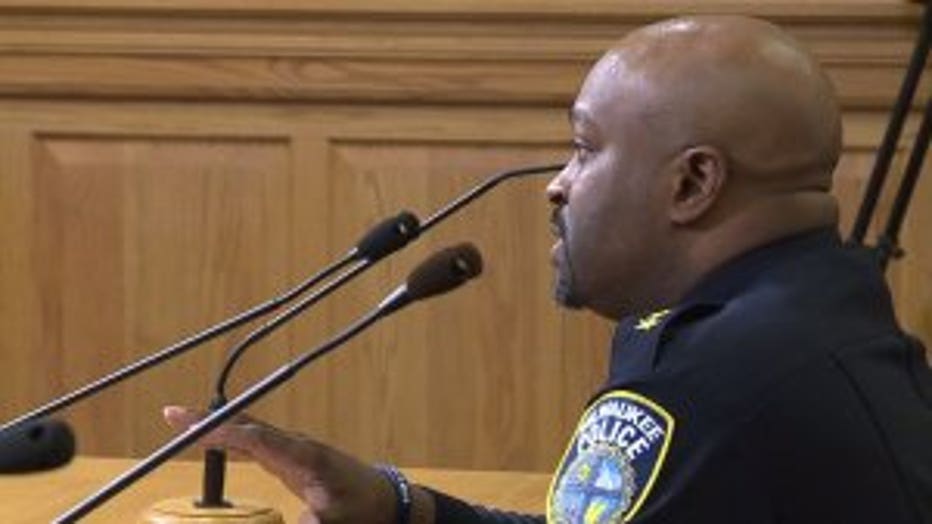 Officers on the "Brady List" can testify, but the district attorney must release information regarding the officer's credibility to opposing counsel.

Officers on the "Giglio List" cannot testify in court. Only one Milwaukee County officer in on the district attorney's Giglio List.

"That officer was terminated appealed and got his job back. The chief has made it crystal clear, if you are on that list you do not have value as an officer," said Chief of Staff Nicholas DeSiato.

The Police Department Command Staff also testified that the district attorney's list includes officers county-wide, and may be decades old. 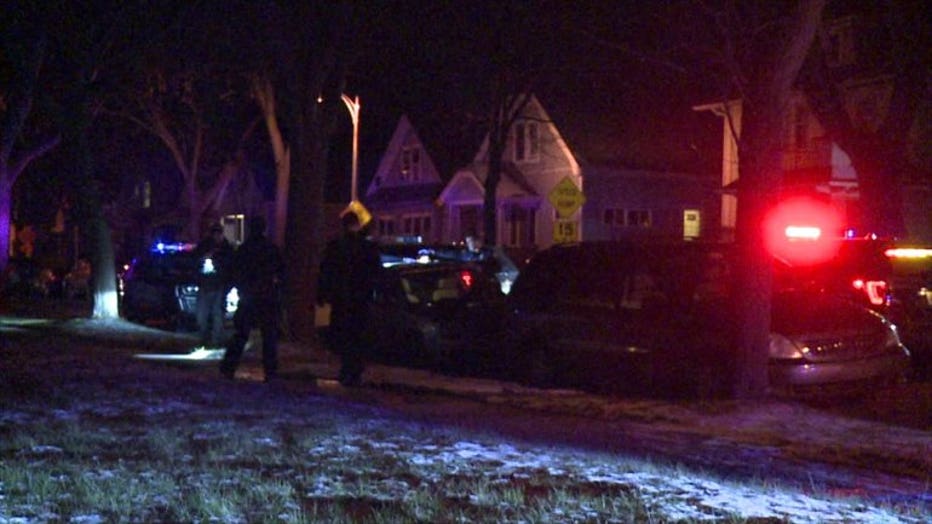 "So I guess the only way to get off the list is to die," said Ald. Mark Borkowski.

The Command Staff could not say why any of the officers were on either list -- or even if they are still working for their departments.

The district attorney couldn't attend Friday's hearing. Alderman Donovan says he will hold off on taking any action until the DA office can appear and answer more questions. 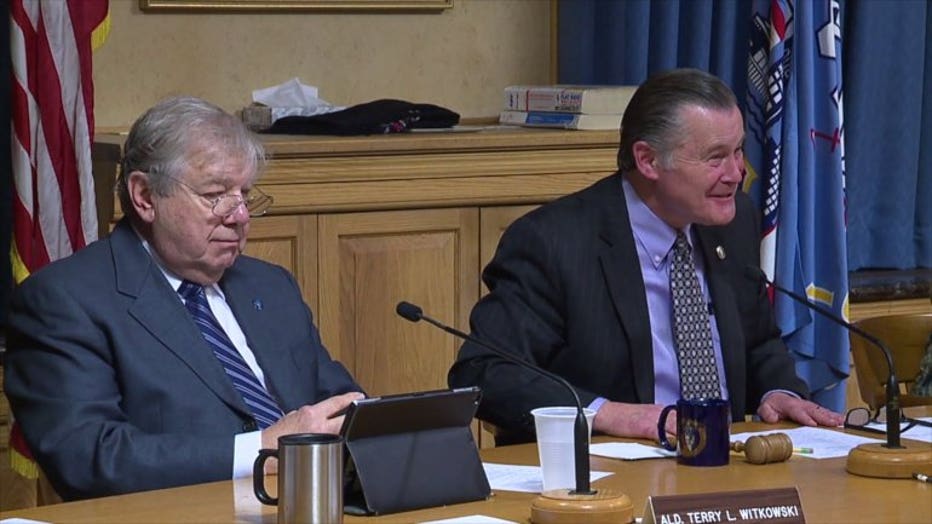