Alderman Bob Donovan speaks out on city`s homicide problem: Milwaukee is in “one hell of a mess”

Alderman Bob Donovan speaks out on city`s homicide problem: Milwaukee is in "one hell of a mess"

MILWAUKEE -- Eight homicides in four days in Milwaukee. The rash of deadly violence had Milwaukee Alderman Bob Donovan speaking out on Thursday, October 27th. He said the 23-step Public Safety Action Plan adopted by the Public Safety Committee is the solution to the problem. Milwaukee Mayor Tom Barrett thinks otherwise. 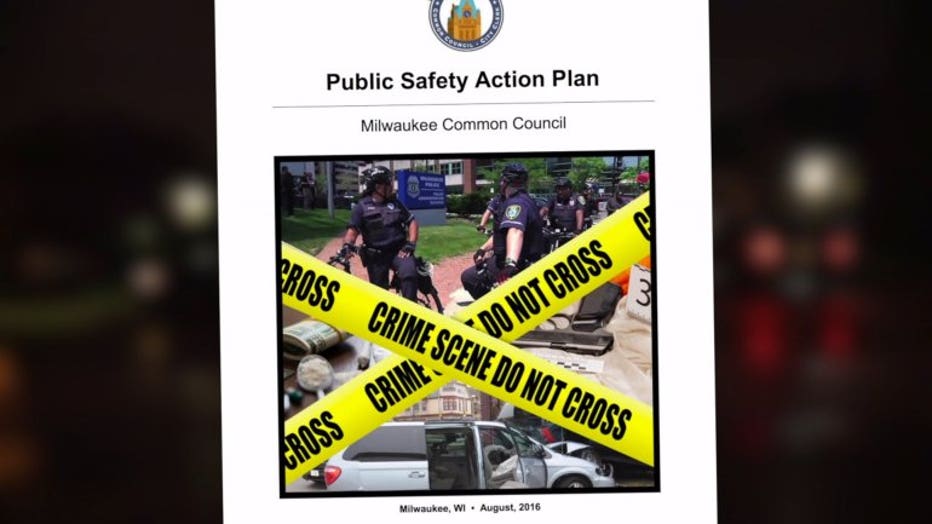 The latest happened Wednesday night near 16th and Olive. 38-year-old Derrick Carson was found dead in a running vehicle in an alley in the area. 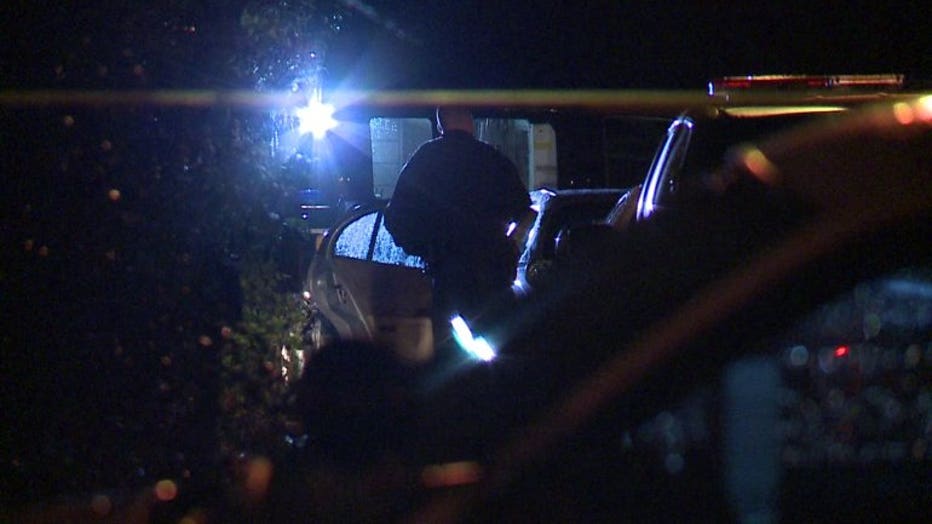 Homicide at 16th and Olive

"We're in one hell of a mess," said Donovan.

Fed up with the growing number of homicides, Alderman Donovan took to Facebook asking Mayor Barrett what he thinks.

"This is just insanity when people cannot resort to common sense measures to solve their problems but instead resort to violence," said Barrett. 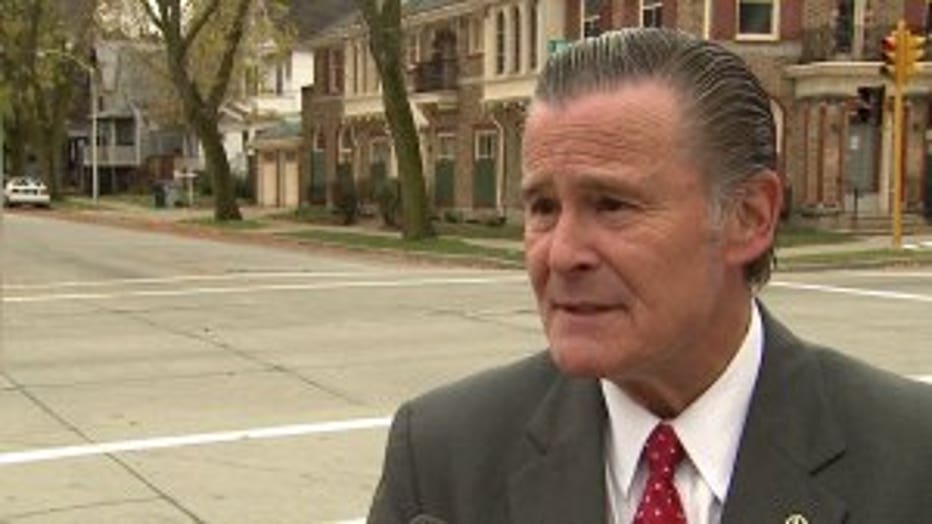 "I have no doubt in my mind if that plan were adopted, we'd see great improvement in safety in Milwaukee. But it doesn't seem to be going that way," said Donovan.

"I don't see it's realistic when they talk about numbers, because there's no funding source. You have to realize you have to pay for these police officers," said Barrett. 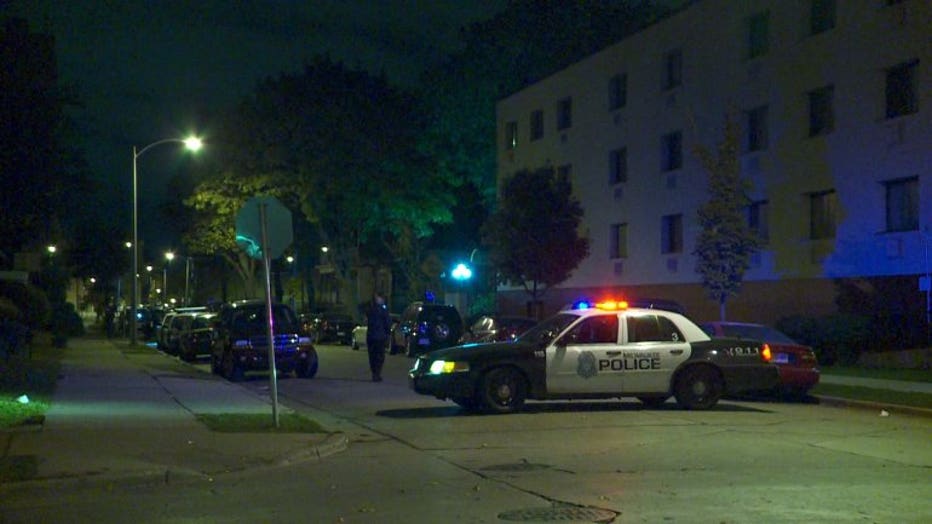 Meanwhile, Milwaukee's Common Council has released a list of possible budget amendments -- many focusing on safety and police spending -- including two that call for reducing the next police class by as many as 15 recruits. 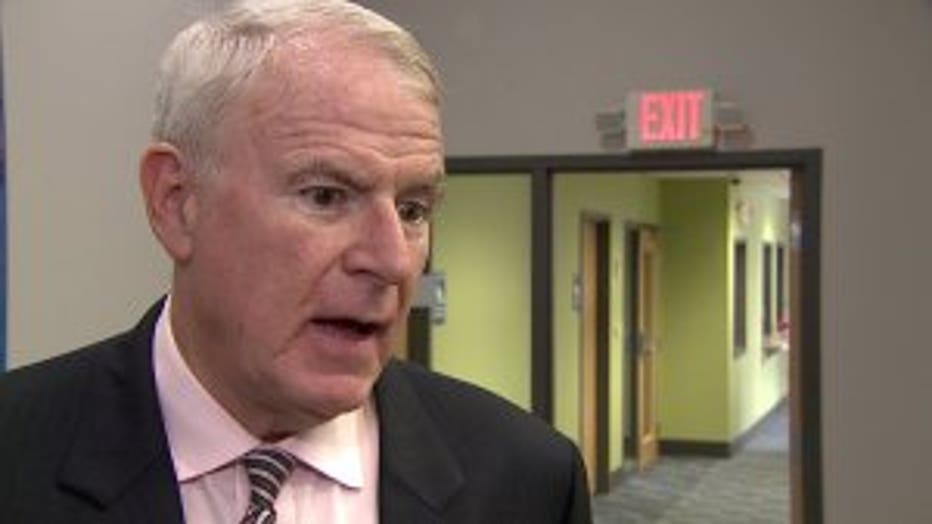 "I don't support reducing the number of police we have on the street. In fact, at the end of the day, we have to make sure we have enough police because there are going to be a number of retirements," Barrett said.

That's one thing the Barrett and Donovan agree on.

"We're not even keeping pace with the overwhelming number of officers who are leaving the department and retiring. We need to do better than that," said Donovan.

The Finance and Personnel Committee will meet on Friday, October 28th, regarding the amendments before the budget goes to the Common Council.