MILWAUKEE -- Milwaukee Alderman Robert Puente says it is appropriate that the Milwaukee Police Department has confiscated a handgun used by a citizen who shot an armed robbery suspect at an Aldi store. 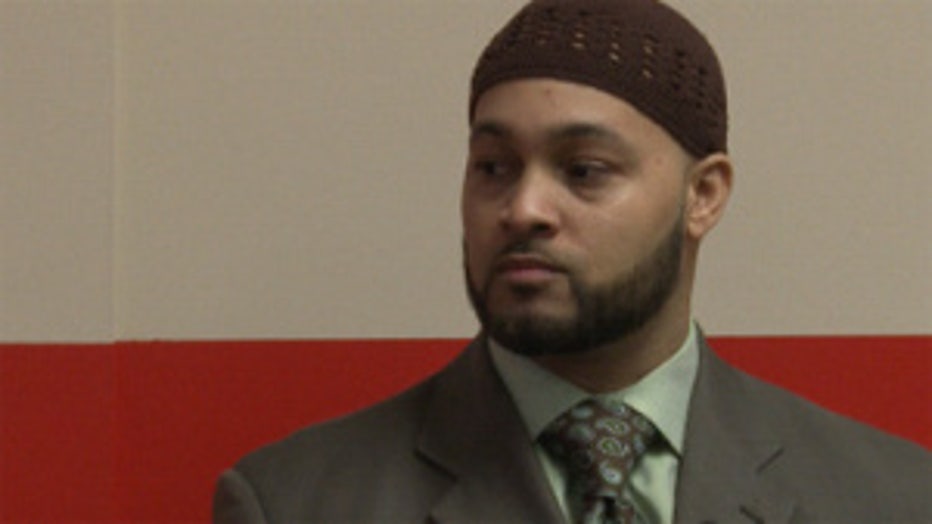 On January 30th, Nazir Al-Mujaahid saw two robbers trying to grab cash at the Aldi’s grocery store near 76th and Villard. “Saw a shotgun with his arm straight, pointed at the cashier, threatened the lives of the clerk and the customers. I unholstered my weapon. The bullet actually went through his leg,” Al-Mujaahid said.

Al-Muaahid has been cleared of any wrongdoing, but Milwaukee police are refusing to give him his gun back.

Some are calling that a constitutional violation.

But in a statement released Thursday morning, Alderman Puente said, "Even in a case that appears as clear cut as this one, the chain of custody of the evidence is critical to the successful prosecution of the suspect in this case. The handgun and the bullet it fired that was removed from the suspect are absolutely essential to proving the case and ensuring that the robbery suspect is prosecuted to the fullest extent possible. As a retired Captain and 27-year veteran of the MPD, I can say with certainty that there is simply no alternative for maintaining the evidence in this case other than for police to keep the handgun as evidence."

Milwaukee Police Chief Ed Flynn explained to the Public Safety Committee Thursday morning that Al-Mujaahid's gun has not been returned to him because the chain of evidence that the suspect is indeed the robber of the Aldi's store is the direct link from the bullet that hit him and the gun belonging to the citizen. Flynn said the case has not been adjudicated, and the gun is evidence in the case.

Nik Clark, chairman and president of Wisconsin Carry, and Al-Mujaahid are considering legal action if the police do not return the gun. Neither specified a time-table on when, or if, that would be necessary.