MILWAUKEE -- Milwaukee Alderman Khalif Rainey changed his position regarding a proposed slaughterhouse in Milwaukee's Century City Business Park following "an overwhelming response from neighbors in opposition to the project."

"As representative of the 7th Aldermanic District, my number one priority is to always reflect the interests and desires of those I serve. When the administration initially brought the Strauss meat processing plant proposal forward, I considered the prospect of bringing 250 jobs to Century City, with more to follow. However, in the 72-hour period since the Common Council considered the proposal I have received an overwhelming response from neighbors in opposition to the project.

I have long been a supporter of the Century City development, and believe it represents an opportunity to align the city’s north side with the economic drivers of the future, not those of our past. In keeping true to the vision of Century City, and standing for the interests of the people in the neighborhood, I do not believe the Strauss meat processing plant is a good utilization of thatspace. I am listening to the voices in my community, and I expect the administration to do the same and withdraw their push for this proposal. I will also be asking the same of my colleagues, to support the will of my constituents. We will remain diligent and patient when it comes to creating a Century City that reflects the vision we as a community hope to  achieve with this opportunity.

I want to thank all of the residents who took the time to make sure their voices were heard and Strauss for their interest in investing in Milwaukee. I look forward to continuing the discussion around this project and the future of Century City." 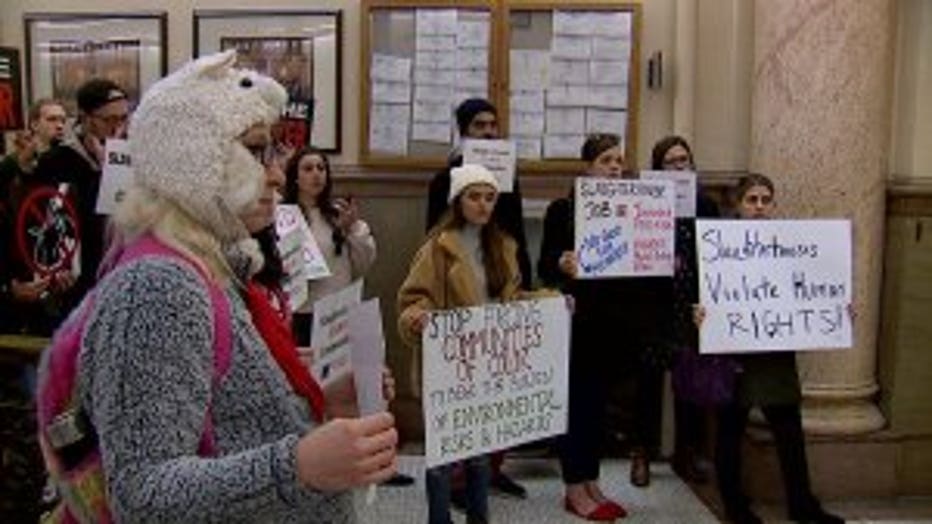 On Tuesday, Oct. 15, protesters filled City Hall ahead of a Common Council meeting to approve construction. During that meeting, Rainey, who represents the area where the plant would be located, said he didn't believe these protesters represented his neighbors or understood what those new jobs would mean for them.

City leaders announced in September that Strauss planned to build a 175,000 square foot headquarters and meat processing operation in the city-owned industrial park. Protesters Tuesday said they only recently learned the facility would include a slaughterhouse. 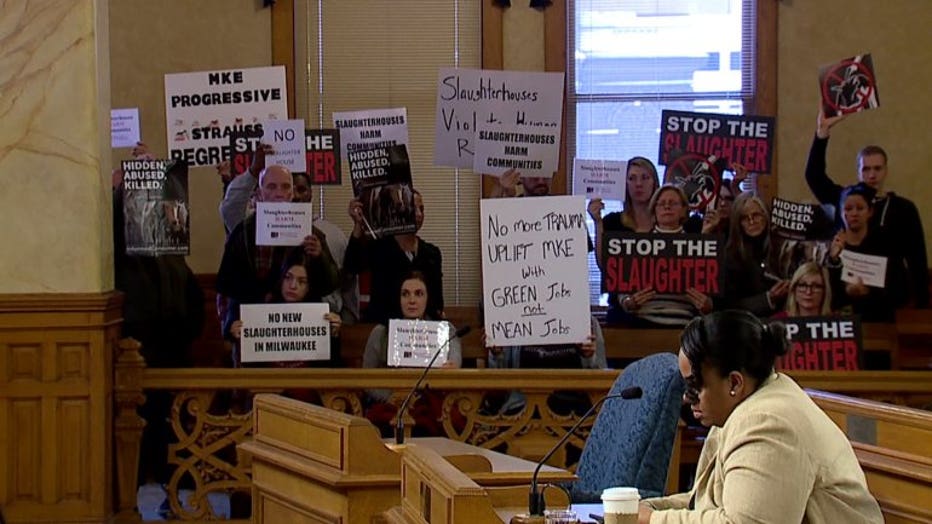 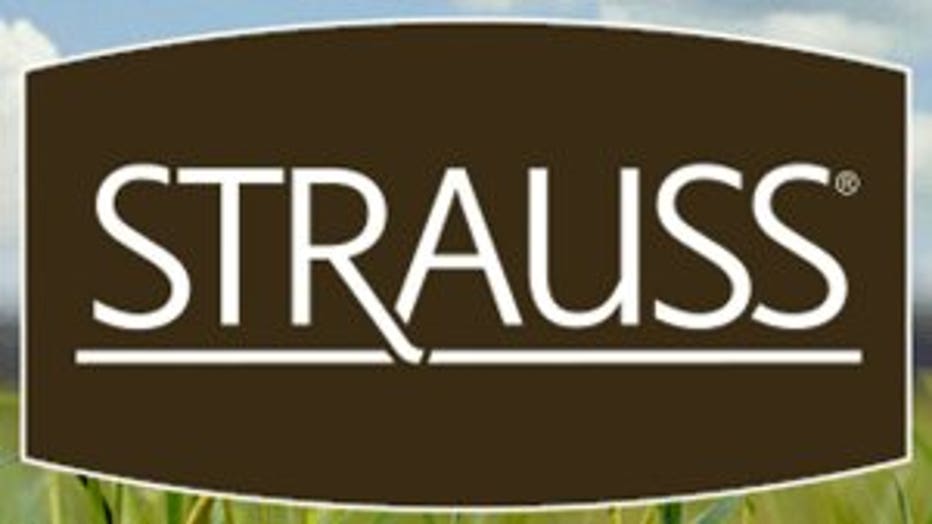 Initially, the Strauss Brands move to Century City is expected to provide 250 jobs.

Strauss issued this statement to FOX6:

"Our family company, Strauss Brands, has operated in the greater Milwaukee area for more than 82 years and has a strong reputation as a good corporate citizen. Strauss Brands is proud of our reputation as one of the nation’s leading suppliers of ethically raised meats."

"We look forward to working with the city and the community to advance this important economic development project in Century City."