RACINE, Wis. - Racine County deputies arrested an Eau Claire man for allegedly driving drunk on I-94 with kids in the car, and a criminal complaint states he's an admitted "alcoholic."

Body cameras captured a Racine County deputy stopping a car for speeding on I-94 northbound around 11 a.m. Sunday, Sept. 5. According to the sheriff's office, the driver, Max Hagen, was going 97 in a 70 miles per hour zone.

When a deputy tried to pull over the 35-year-old, he allegedly sped up before stopping, according to prosecutors. 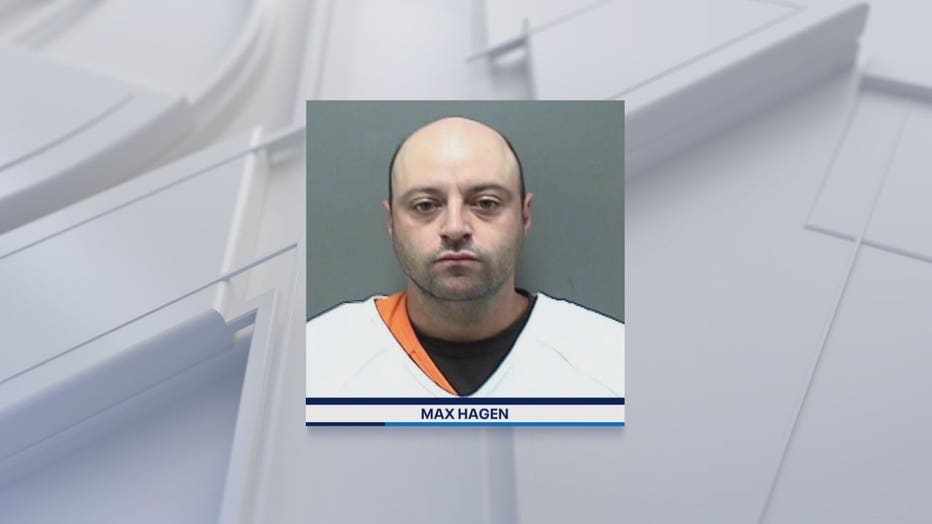 "When you passed me at 101, and then I get behind you with my lights and sirens on for a mile and you're moving from lane four to lane three, failing to move over in an attempt to slow down, that's problematic," the deputy said.

The deputy reportedly could smell a strong odor of intoxicants coming from Hagen, a criminal complaint notes. Inside the vehicle was a 1-year-old and 3-year-old, their 33-year-old mother and a 17-year-old.

"You have a couple little kids in the car, one of which isn't wearing a seatbelt. How old is one in the middle?" the deputy asked. 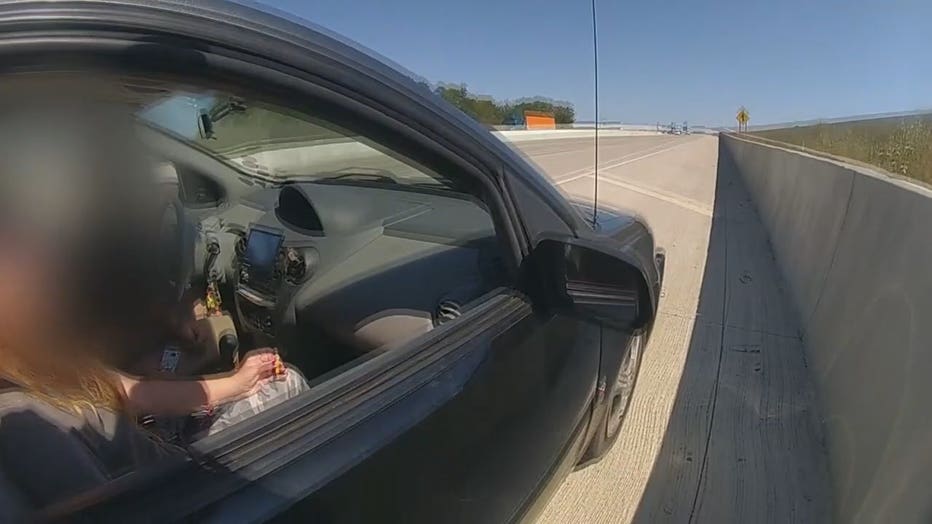 The Racine County Sheriff's Office arrested Hagen for operating while intoxicated. According to the criminal complaint, the woman inside Hagen's car said he admitted to her that he had consumed "two bottles" of vodka before getting behind the wheel. 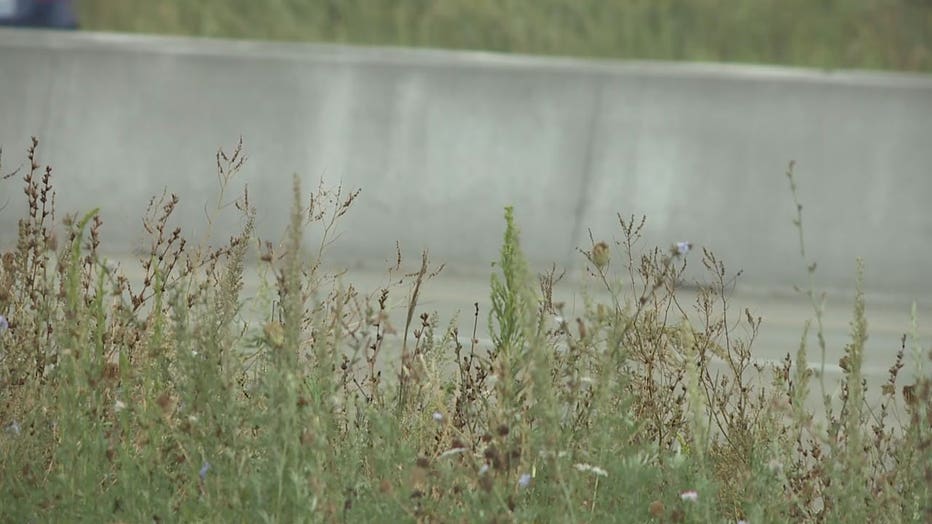 According to prosecutors, while at the hospital, Hagen said he is an alcoholic, drinking anywhere from five to eight bottles of vodka daily and would go into withdrawal within nine hours if he does not drink.

The sheriff's office said this was the sixth OWI arrest made since Friday.