Jordan-Paige's TikTok video has gone viral after she documented her struggle to make it home amid the Southwest Airlines debacle. She spoke with LiveNOW from FOX's Josh Breslow about the travel nightmare.

It's the off-season for the travel industry, which typically means airlines will start rolling out flight deals in order to garner up demand.

"This happens annually, as many Americans travel for Thanksgiving and Christmas and spend on gifts, experiences, etc., at the end of the year and aren't likely to start planning new year trips yet," Hayley Berg, lead economist at travel app Hopper, told FOX Business. "Airlines will drop prices to incentivize travelers to start booking new year travel."

Alaska offered a two-day sale with fares as low as $39 for one-way tickets earlier this week. Meanwhile, JetBlue is in the midst of an eight-day winter sale where customers have the chance to nab a flight as low as $49 for travel from mid-January through the end of March. 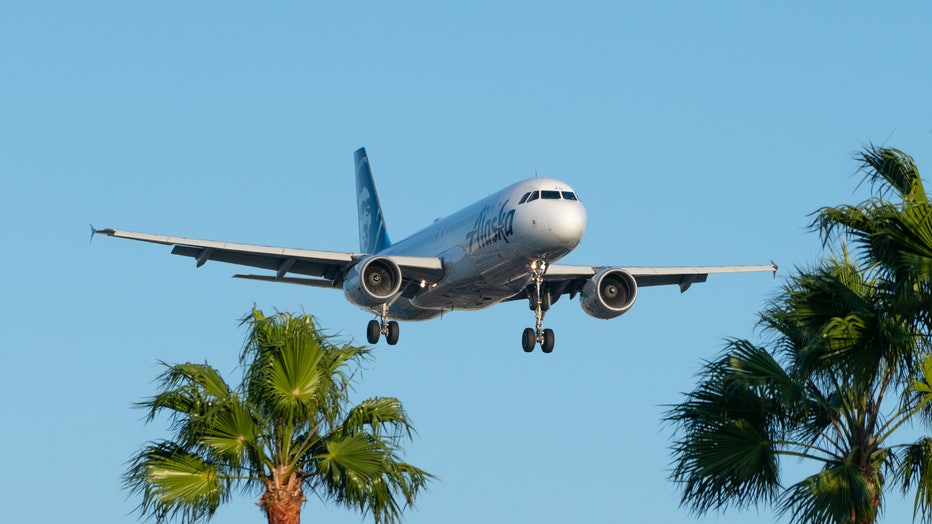 Berg expects this trend to continue.

Jim Corridore, senior insights manager at Similarweb, which generates insights on the travel sector, believes Southwest Airlines may follow suit given the recent meltdown that led to nearly 17,000 flights being canceled and passengers displaced nationwide.

"Southwest's troubles would naturally lead me to believe that they will be offering sales in order to induce customers to come back and give them another try," Corridore said.

However, passengers shouldn't expect a significant number of deals, and the deals that will be offered are likely "going to be quick and shallow."

"Airlines are in a position right now where they still don't have enough capacity. They still have a pilot shortage," Corridore said. "So, any sales are likely to be very short-lived and as soon as they get a certain number of bookings on each flight, they will be quick to rescind those sales." 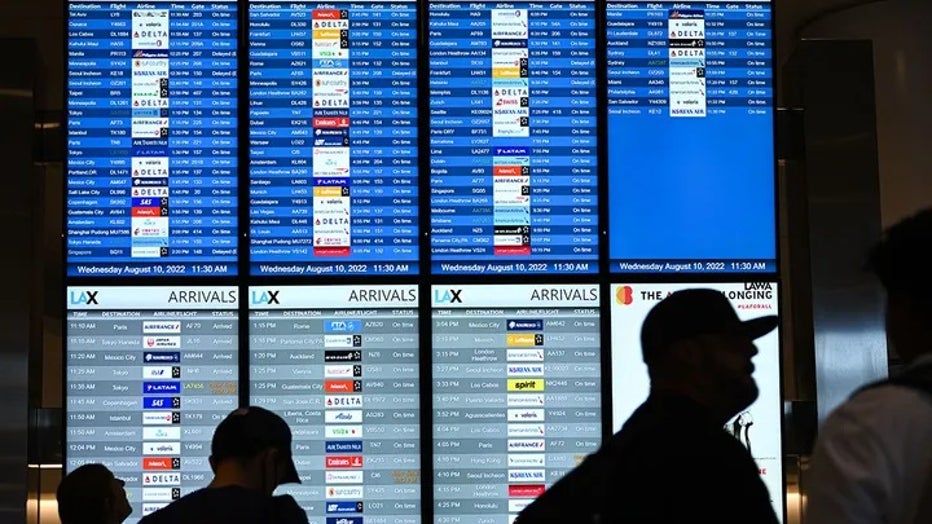 On top of that, although there is a seasonal downturn, airlines aren't seeing a strong drop-off in passengers, according to Corridore.

In December, prior to the winter storm, SimilarWeb reported that web traffic on airline websites was up 10% compared with the same period a year ago.

This means that if consumers do see a good deal, they "should be quick to act on it because it's not going to last long."

A flight from Phoenix, Arizona to Hawaii was rocked by severe turbulence sending passengers and luggage flying. 36 people were injured, 11 of those people were taken to multiple emergency rooms in serious condition and 9 others were transported in stable condition. "We are continuing to support our guests and employees who sustained injuries today after Flight HA35 from PHX to HNL encountered severe turbulence," the airlines said in a statement on Twitter Sunday night. "We are also conducting a thorough inspection of the aircraft before returning it to service."

Aside from the deals, Berg projected that airfare will still dip over the next couple of months, in line with seasonal demand.