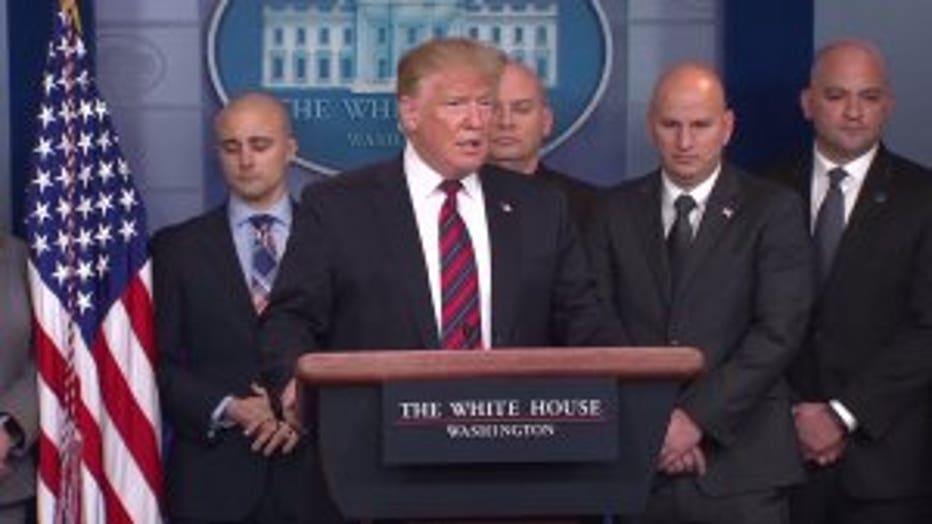 WASHINGTON -- President Donald Trump will deliver his first Oval Office speech on prime-time television Tuesday evening, Jan. 8 -- pleading his case to the American people for a wall at the U.S.-Mexico border.

President Trump has argued that border security is a national crisis, and the wall is necessary to secure the border. Political experts said it will be up to him to back up that assertion. This, while also defending his decision to continue the partial government shutdown until Congress approves the funding needed for the multibillion-dollar project.

"We have an absolute crisis of criminals and gang members coming through. It is national security. It's a national emergency," said President Trump. 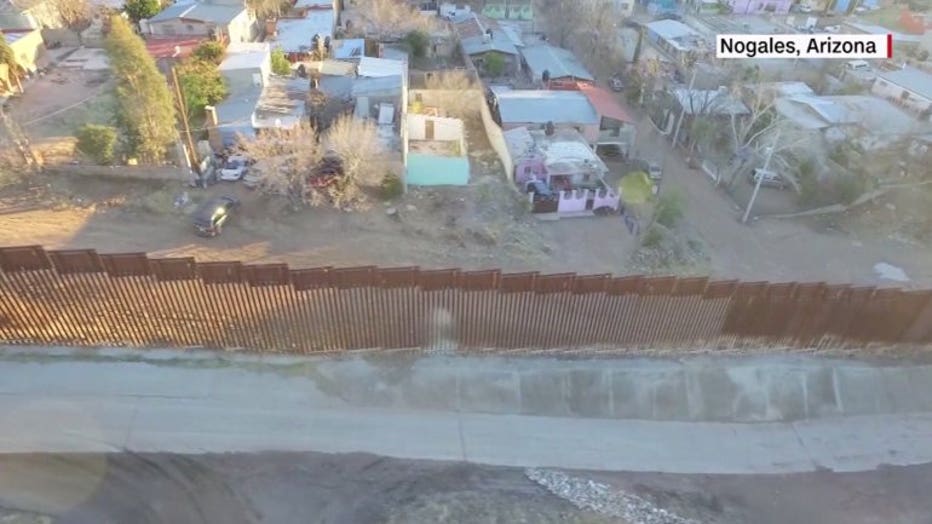 Mordecai Lee, University of Wisconsin-Milwaukee professor, said he anticipates it will be difficult for President Trump to persuade people that the wall and border security constitute a national defense emergency. 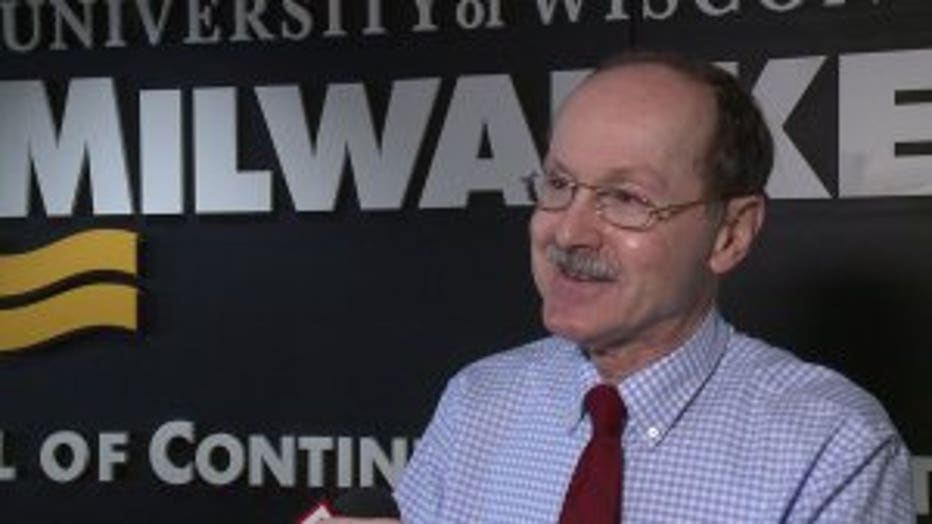 President Trump wants nearly $6 billion for the wall, but so far House Democrats have refused to approve it, leading to a stalemate between Congress and the executive branch and a partial government shutdown.

"It's so odd that a shutdown of a quarter of the federal government is now linked to this very specific policy issue," said Lee. 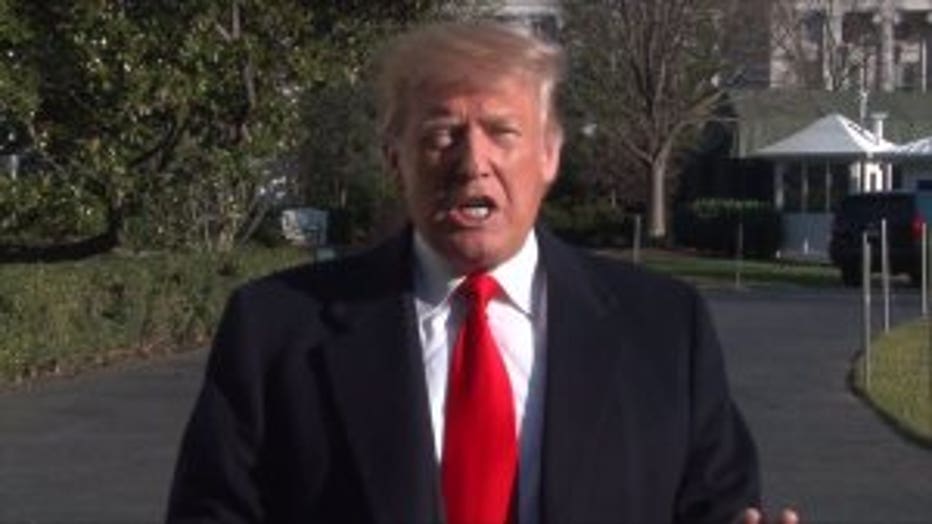 The Trump administration is also looking into bypassing and moving forward with construction of the wall by using emergency dollars from the Pentagon reserved for when a national emergency is declared.