MILWAUKEE -- The FOX6 Weather Experts say we can expect temperatures in the 70s during the Memorial Day weekend, with a chance to hit 80 by Monday, May 25. With that in mind, state health officials on Wednesday, May 20 encouraged people to continue practicing social distancing to slow the spread of COVID-19.

Officials with the Wisconsin Department of Health Services said you can still have a Memorial Day weekend barbecue -- just don't invite anyone who doesn't already live with you, as they continue to work to get a handle on the coronavirus. 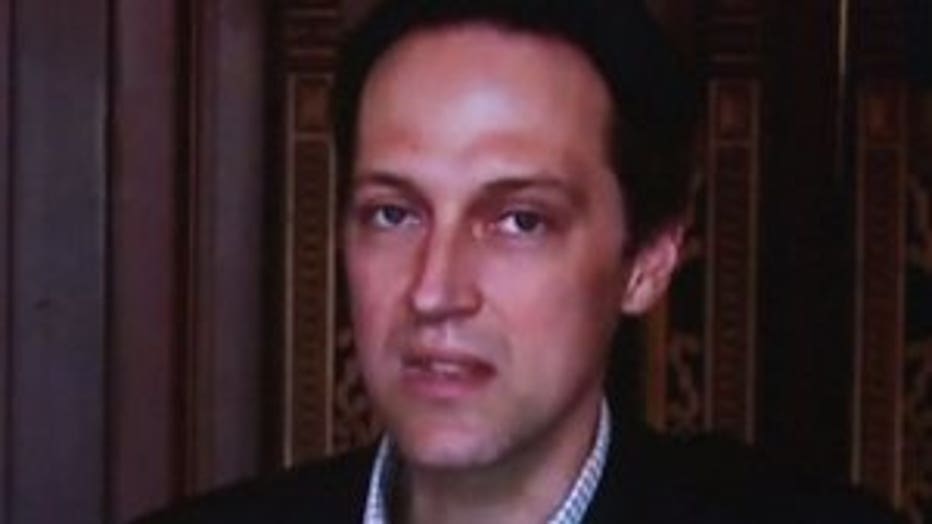 During a virtual question-and-answer session Wednesday, DHS officials took questions from the public -- who asked whether it's OK to have more contact with loved ones now with no statewide stay-at-home order in place. The state Supreme Court struck down the coronavirus “Safer at Home” directive on May 13. Some cities and counties then extended their own versions of the order to restrict which businesses could be open and to establish precautions against the spread of COVID-19. Other regions took advantage of the court’s ruling by immediately resuming economic activity.

In Milwaukee and Dane counties, two of the top counties for visitor spending, both extended their own stay-at-home orders. Dane County's directive ends May 26. The suburbs in Milwaukee County have a stay-at-home order in effect until Thursday while the city of Milwaukee’s order doesn't have an end date. 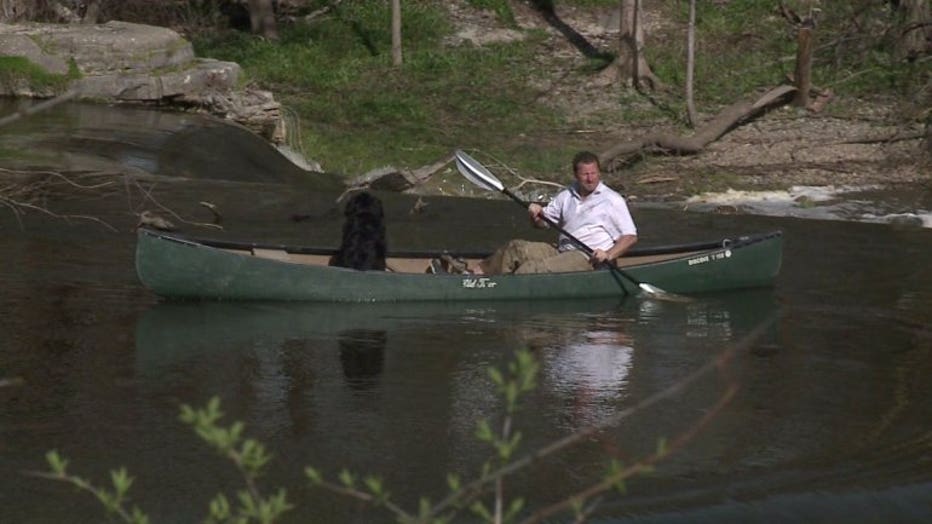 Yet, other tourist attractions around Wisconsin seek to open up without hesitation. Walworth County tourism officials said that in previous years, the arrival of visitors could double or triple the amount of people in some communities, especially during big events. But that was before the COVID-19 outbreak. The county's public health officials said they didn't feel it was necessary to extend a stay-at-home directive after the statewide order was tossed out and will instead rely on businesses to implement preventative measures to avert spread of the disease.

"Visits between family members where people could be putting each other at risk right now aren't a good idea, unfortunately," said Dr. Westergaard. 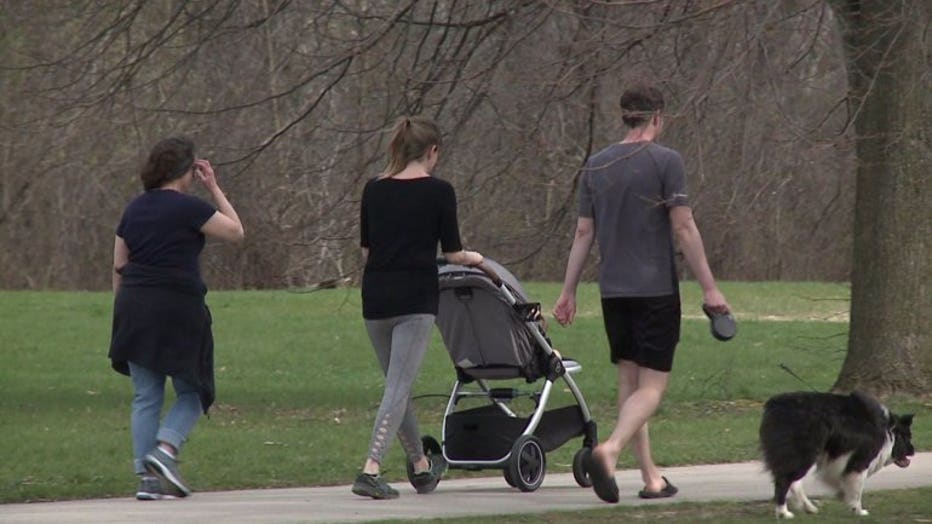 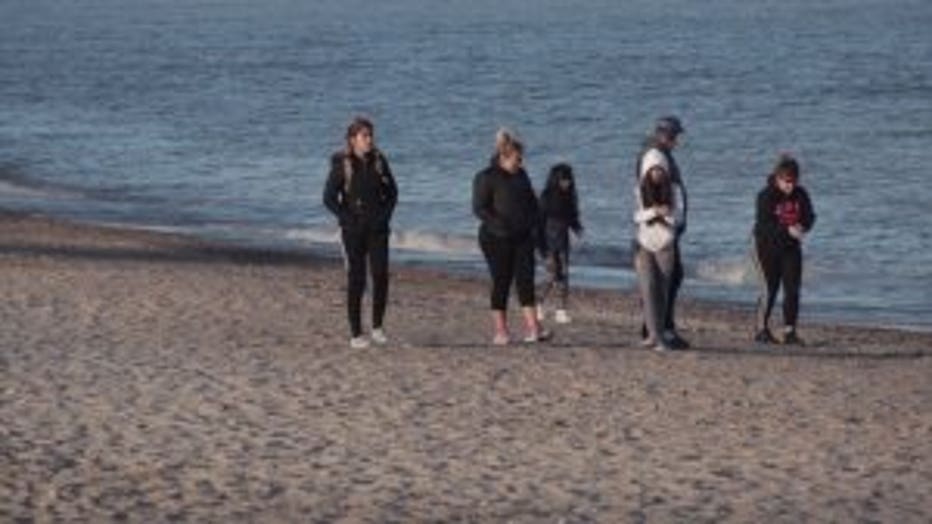 "This is a brand new virus, and it's never been in this country before, and there's so many things we don't know about it," said Dr. Westergaard.

DHS officials said although the spread has been appearing to plateau, 300 to 500 new cases are being reported each day in the state. Health officials said you can still get out and enjoy the outdoors, including parks and trails, while following CDC guidelines.

"When we have more confidence that every new case that pops up, we know where it came from, then I think mixing more is going to be reasonable," said Dr. Westergaard. "Right now, I think our recommendation is still to keep our contacts limited to the people that we live with as much as possible."

Officials said they understand it's a bummer, but by staying home, you're helping health officials catch up on important work -- like testing and contact tracing.