There are more than 280 polling locations in Milwaukee County alone -- and turnout is expected to be high.

The Wisconsin Elections Commission predicts that 3.1 million people will cast ballots on Tuesday -- 69.6 percent of Wisconsin’s 2016 voting-age population of 4,449,170, according to Census estimates.

The Wisconsin Elections Commission announced that as of Monday morning, 797,740 people had returned absentee ballots to municipal clerks. That breaks the old record of 664,597 ballots returned in 2012.

Clerks have issued a total of 828,248 absentee ballots, including 650,782 ballots cast in-person in clerks' offices.

Early in-person voting ended in most municipalities Friday, November 4th and in a few cities on Saturday, November 5th and Sunday, November 6th. Mail-in absentee ballots must be returned to clerks' offices or polling places by Tuesday, November 8th to count. 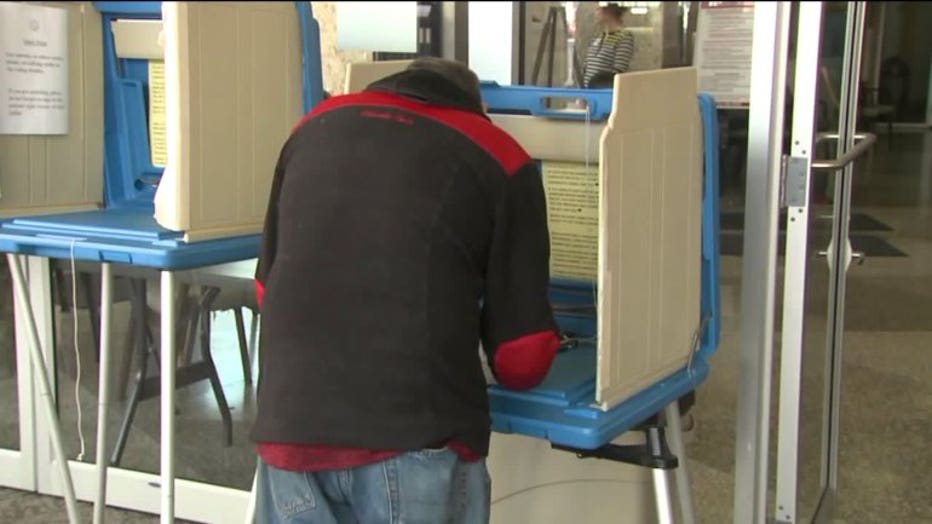 In Oak Creek Monday, election inspectors from the six districts were busy assembling voting booths, tables and signs at polling places -- preparing for a large turnout. 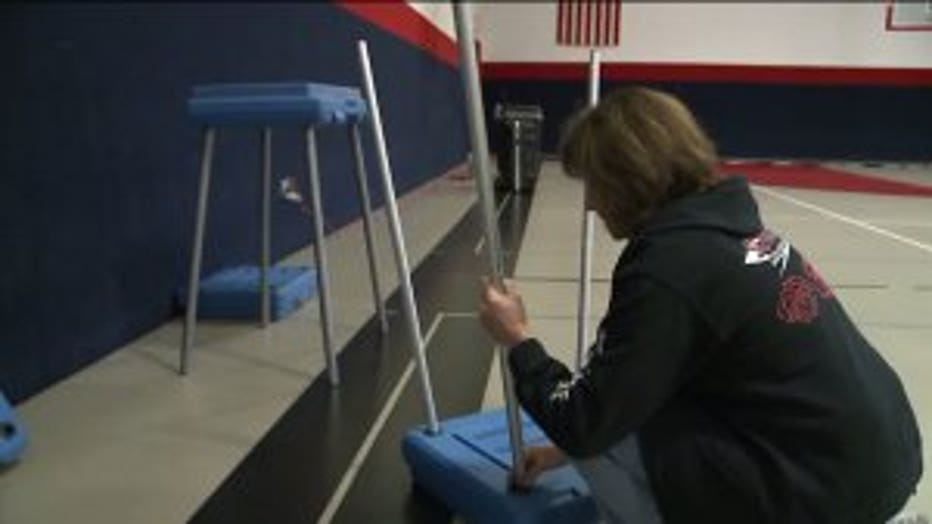 Meanwhile, poll workers at City Hall assigned numbers to the 6,600 absentee ballots already returned, preparing them for Tuesday when they'll be opened and put into the ballot machine.

"Because we`ve already voted over 30 percent -- 31 percent -- here in Oak Creek, we should be able to get the voters through pretty quickly. It`s the registration lines that tend to get long and kind of slow down the process -- so the more prepared voters are with that information, the smoother and quicker that will go. I anticipate high voter turnout, so I encourage everyone to head to the polls as early as possible," Catherine Roeske, clerk for the City of Oak Creek said. 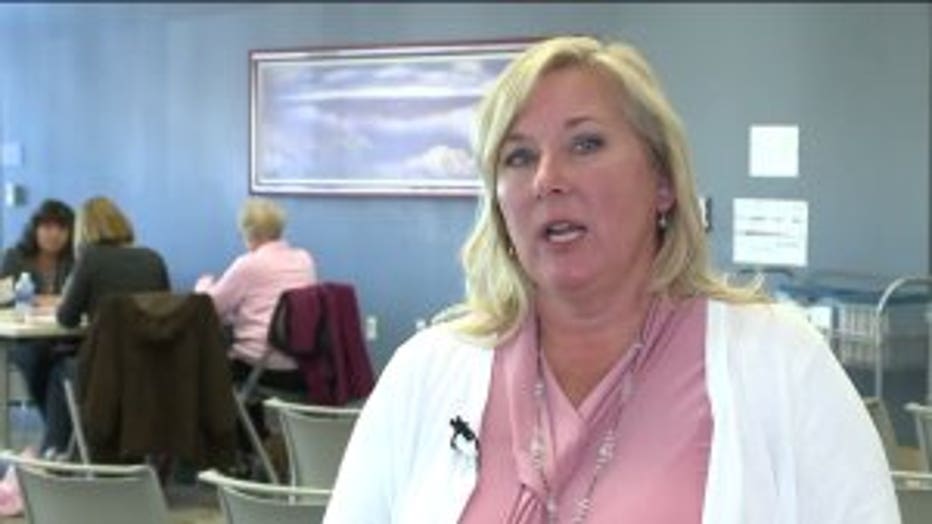 Catherine Roeske, clerk for the City of Oak Creek

At the county level, Milwaukee County Director of Elections Julietta Henry was on hand Monday to provide extra supplies to municipalities and answer questions from the public.

Once your ballot is in on Tuesday, Henry's staff is then responsible for tallying the results. 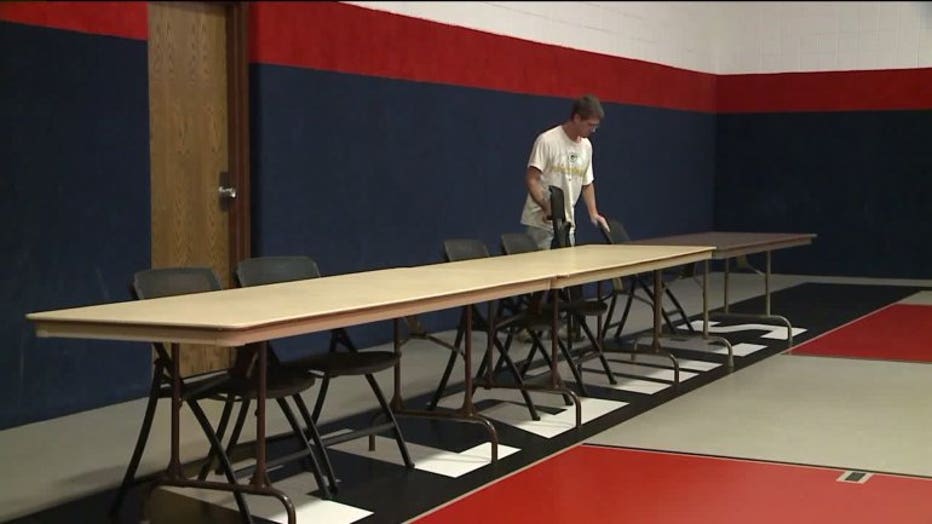 "We`ve tested the equipment. We ran the actual test ballots through every single machine, and they`ve sent in their results," Henry said. 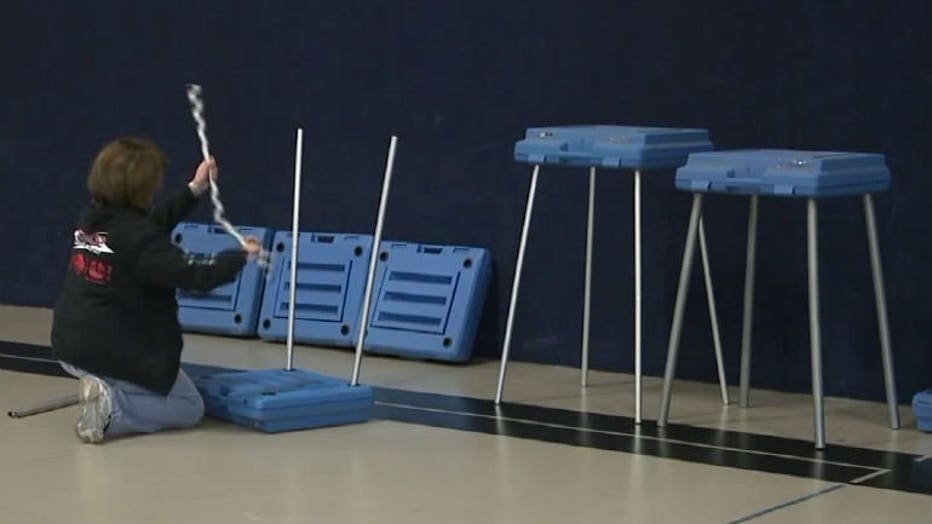 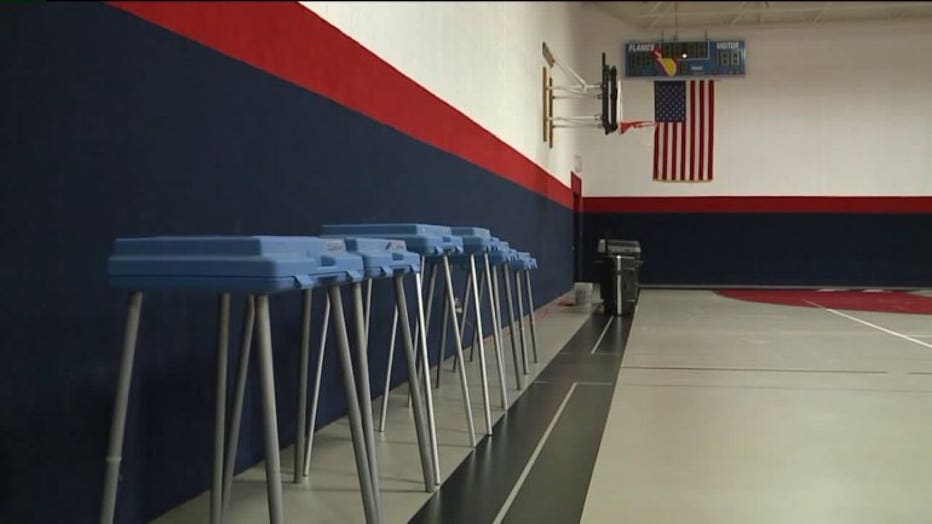 A reminder: You must bring a photo ID to the polls in order to receive a ballot. If you're registering to vote on Tuesday, you must bring proof of residence.

To avoid long lines, Roeske advises you vote in the late morning, or early afternoon.

Below are tips for voters from the City of Milwaukee Election Commission: